IDOL IS NOT DEAD! 2 Years After Legendary Disbandment Live, the 2nd Chapter of BiS Begins With MV for “BiSBiS”! 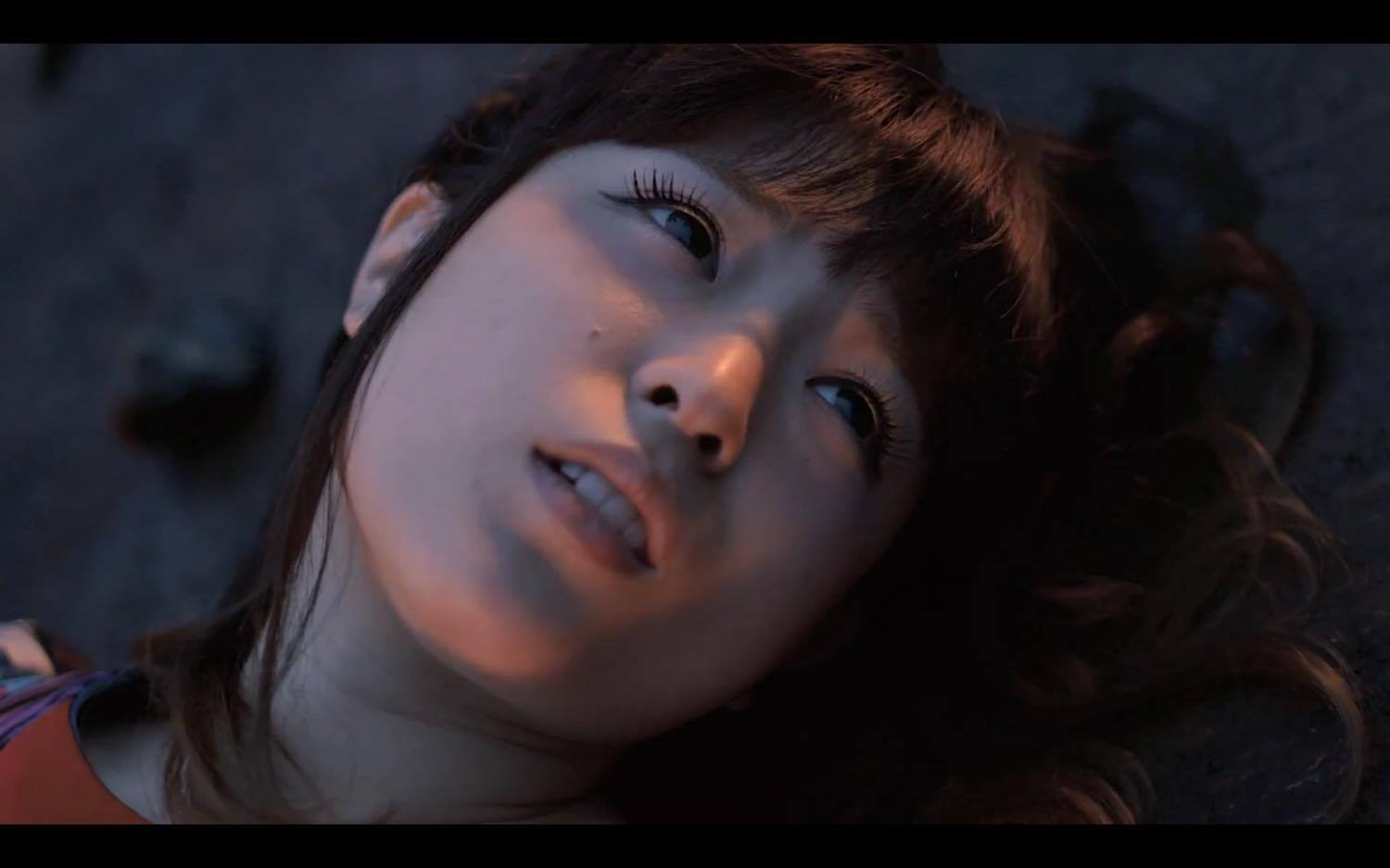 Here are some screenshots from the MV. 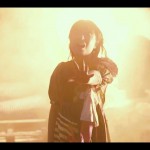 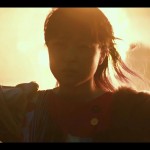 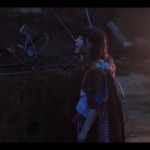 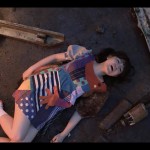 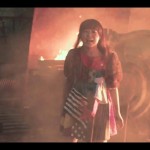 The official says that Pour Lui (ex-BiS), Juunosuke Watanabe (ex-manager of BiS), and Kenta Matsukuma (ex-sound producer of BiS) will join the new team. In addition, it is announced that the new album “Brand-new idol Society 2” will be released in November 16th, 2016.

The MV makes people aware that this is a sequel to the early story. Pour Lui wears the costume at the disbandment concert. Also, there are many points of similarity in the lyrics like the phrase “Ikanakucha” used in the song “BiS”.

The detail information will be announced soon hopefully. The legend is finally back! 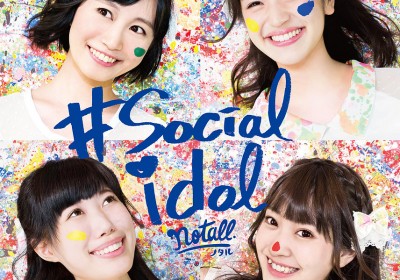 notall Get on a Party Bus in the MV for “Maji” From First Album “#Socialidol”! 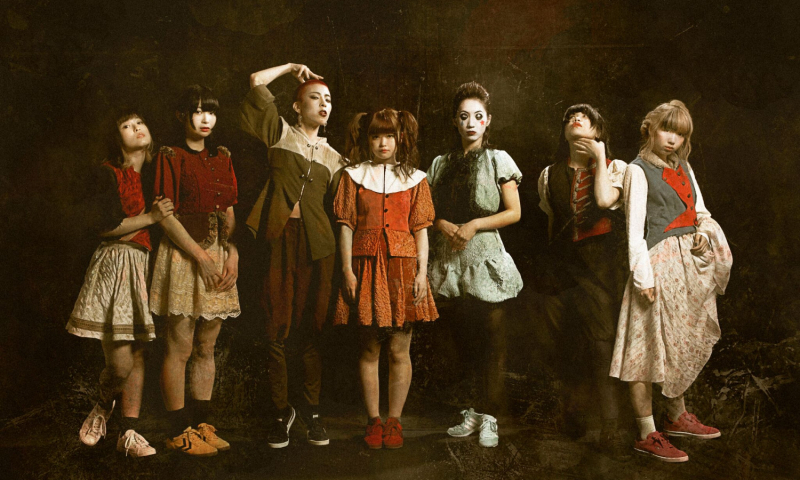