BABYMETAL Releases the Trailer for their Upcoming 1st album! 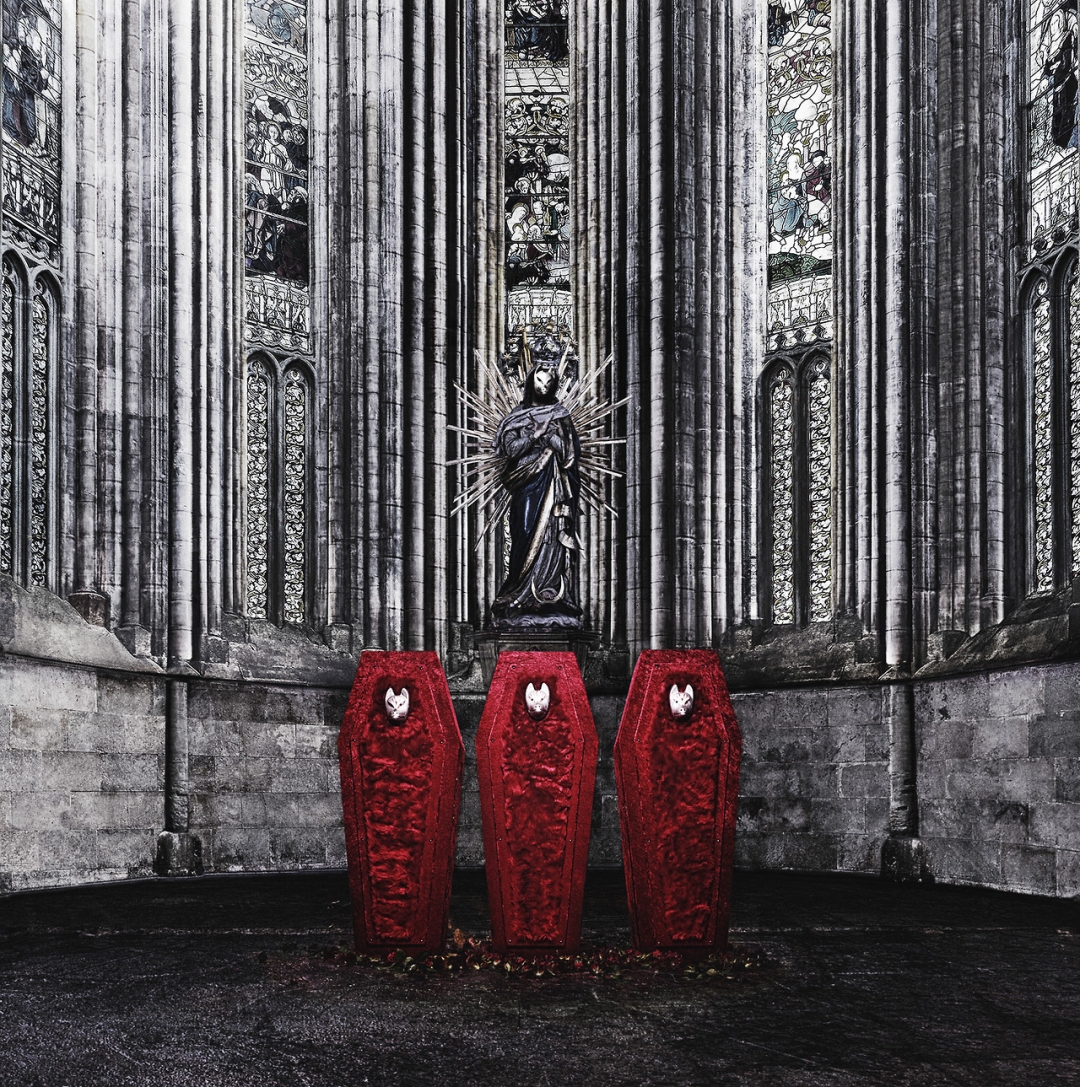 BABYMETAL announced that their first-ever album “BABYMETRAL” will be released on February 26. It will contain songs that were previously released, such as “Do Ki Do Ki☆Morning”, “Iine!”, “Headbangeeeeerrrrr!!”, “Ijime, Dame, Zettai”, “Megitsune”, “Catch me if you can”, and “Akatsuki”, and of course some brand new songs as well. The album will be released in both limited and regular editions. The limited edition will come with a DVD which will feature 5 MVs with member’s audio commentary and a live footage from their performance at “SUMMER SONIC 2013.”

They have also announced that they will holding their 2-day live concert at Nippon Budokan on March 1st and 2nd.
The live on March 1st will be called “Akai Yoru LEGEND ‘Kyodai Corset Matsuri’ ~Tenkaichi Metal Budokai Final~” while the March 2nd one is titled “Kuroi Yoru LEGEND ‘DOOMSDAY’ ~Shokan no Gi~.”

Now you can check the trailer for the album via YouTube.
BABYMETAL’s momentum is limitless. Stay tuned to their 2014 activities further!