AKB48 To Make an Epoch with Formation of Their 5th Team, “Team 8” 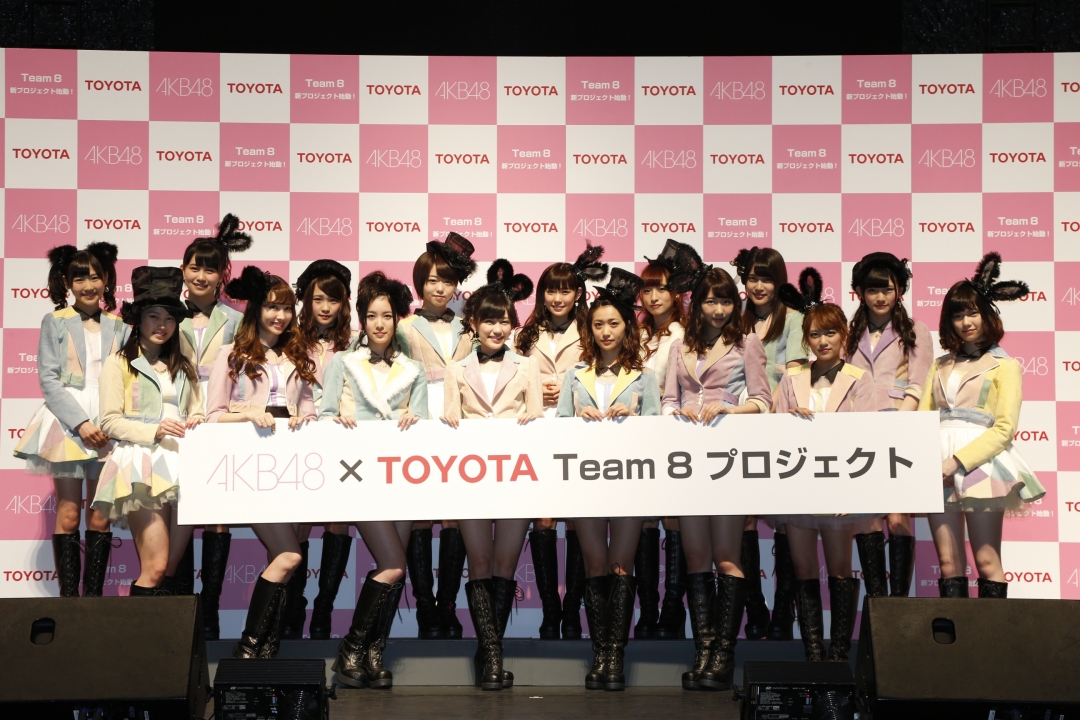 It has been revealed that AKB48 will form their 5th team named “Team 8” that follows Team A, Team K, Team B, and Team 4. Team 8 will be formed with a completely new concept that is different from existing teams.

AKB48 made their debut in 2005 with the key idea to be as approachable as possible to their fans. They have their own theater “AKB48 Theater” in Akihabra of Tokyo, where they give live performance every day. With the concept “meeting real idols daily”, they have solidified their presence as an idol group that fans can casually go and meet. It has been their essential concept, but these days, the number of their fans have grown larger nationwide and they have attracted a wide range of people. Therefore, it is growing more difficult for fans to meet the members face to face.

In a situation like that, Team 8 will be formed under the counter concept – “real idols go to see you“.
It means the members themselves go to see fans waiting in various regions in Japan. 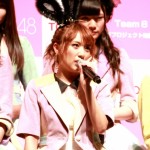 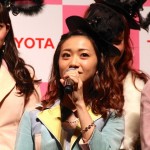 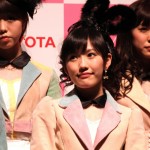 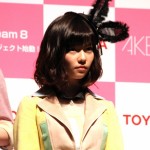 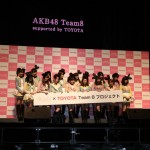 AKB48 General Manager, Minami Takahashi, commented, “The concept and action plan of Team 8 is clear, so I expect that we could show you new style of AKB48. One of our important concept is “bringing a smile to everyone”, so I hope smile will be spread in various regions through the activity of Team 8. Moreover, we are so glad that world’s leading company “TOYOTA” would support Team 8. I’d love to spread “smile” nationwide with TOYOTA!”

Furthermore, Team 8 will be the first-ever AKB team that is supported by corporate sponsor. According to the announcement, Toyota Motor Corporation will give the full backing and support the activities.

The final formation of Team 8 would be in March, and the team will start their debut promotional event in various prefecture from May.