Go Away! yandoll Release Their Inner Darkness in the MV for “sgrks”! 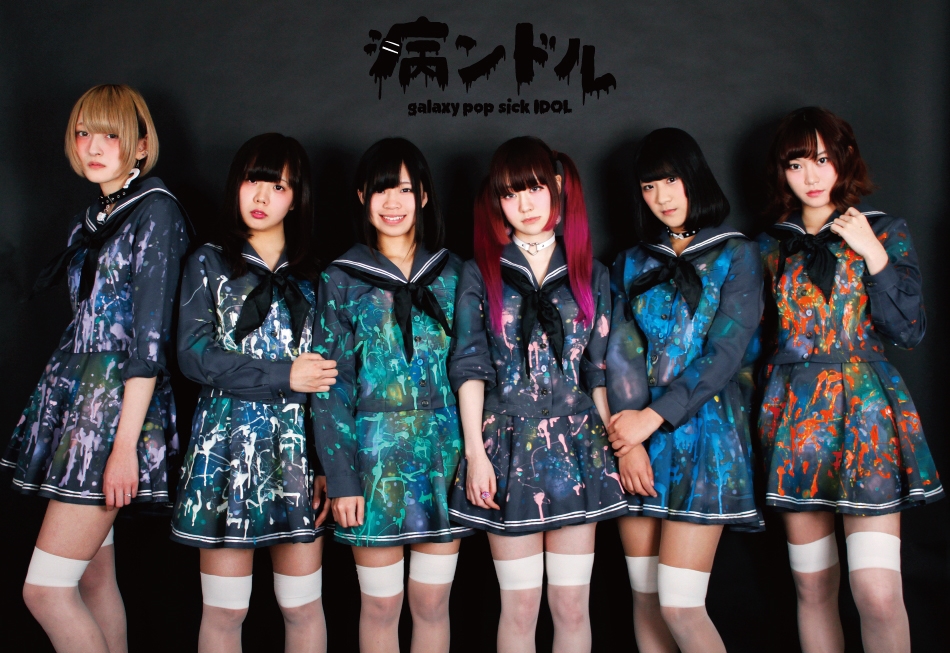 The MV takes place in a building that looks like it’s falling apart and the members of yandoll perform while wearing their paint spattered school uniforms. The music is hard and chaotic, much like their mental state. However, the words “Because I don’t live for anyone’s sake, I will become strong” (誰かのために生きてるんじゃないから、強くなれ) hint at a positive message as well. The title of the song is Japanese Internet slang which comes from taking out the vowels from “SaGeRo KaSu”, which basically means, “go away scum/trash!”. It might be similar to “ggrks” (GuGuRu KaSu) which means “go Google it!”, a useful retort to people who like to waste time online with dumb questions that they could find the answers for if they just looked it up!

yandoll was formed in 2015 by former Ayaman JAPAN member Mensoore Aina whose only requirement for applicants was that they be “suffering”（written in Japanese 病ンドル, uses the character for illness). They made their debut performance on July 20, 2015 at Shibuya Deseo alongside Oyasumi Hologram and LADYBABY! For more about idols and suffering, please refer to the article “Japan, the Ambiguous, and Idol Suffering” by munekata. 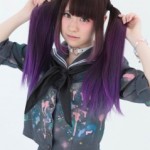 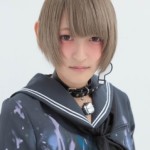 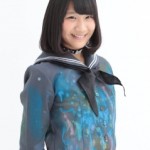 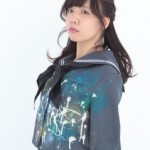 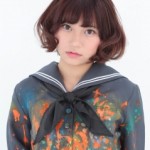 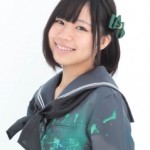 “sgrks” will be released in a CD/DVD version (Type-B) and a CD version (Type-A). The coupling song is titled “Shinda Kanojo ni Dashita Tegami”. yandoll have been steadily making appearances at several tai-ban lives all over Japan and will be having in-store events to promote the single however, because they are not well, there are cases that not all of the members will be there. 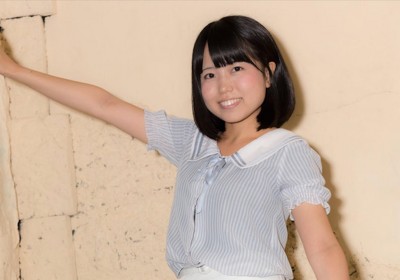