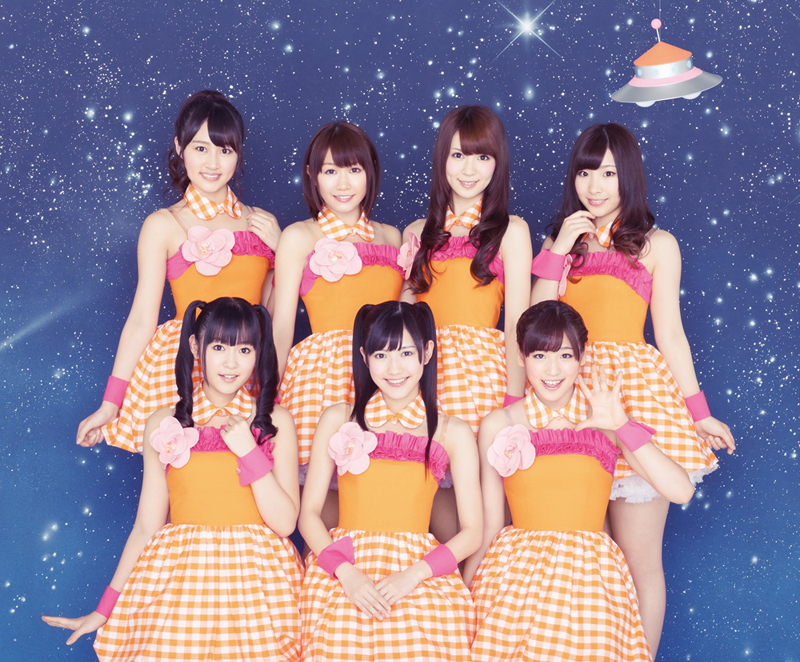 On November 13th, it has been revealed that AKB48‘s sub-unit Watarirouka Hashiritai 7 is going to disband this Christmas.
They plans to put a period to their activity since the debut in 2009, with releasing a best-of album on December 25th. According to a certain Japanese newspaper coverage, it has been revealed that the break up was decided suddenly due to the difference of direction between members. 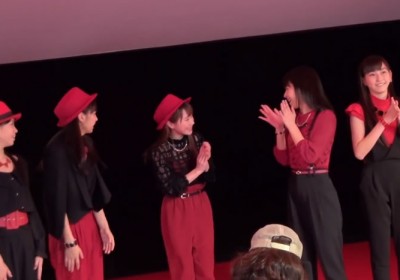 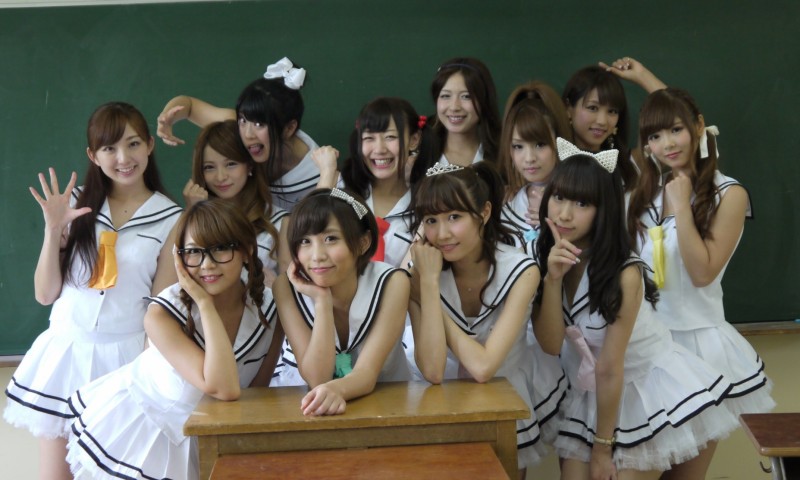 Don’t Look at Our Underarms! Onna Juku All Stars Show off the MVs From Their Major Debut Si... 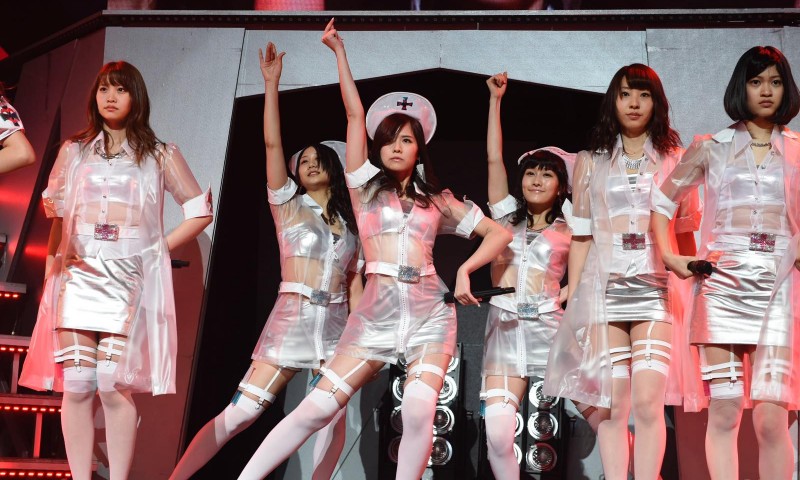