It’s a New Day for The Dance for Philosophy in the MV for “Hajimemashite Mirai”! 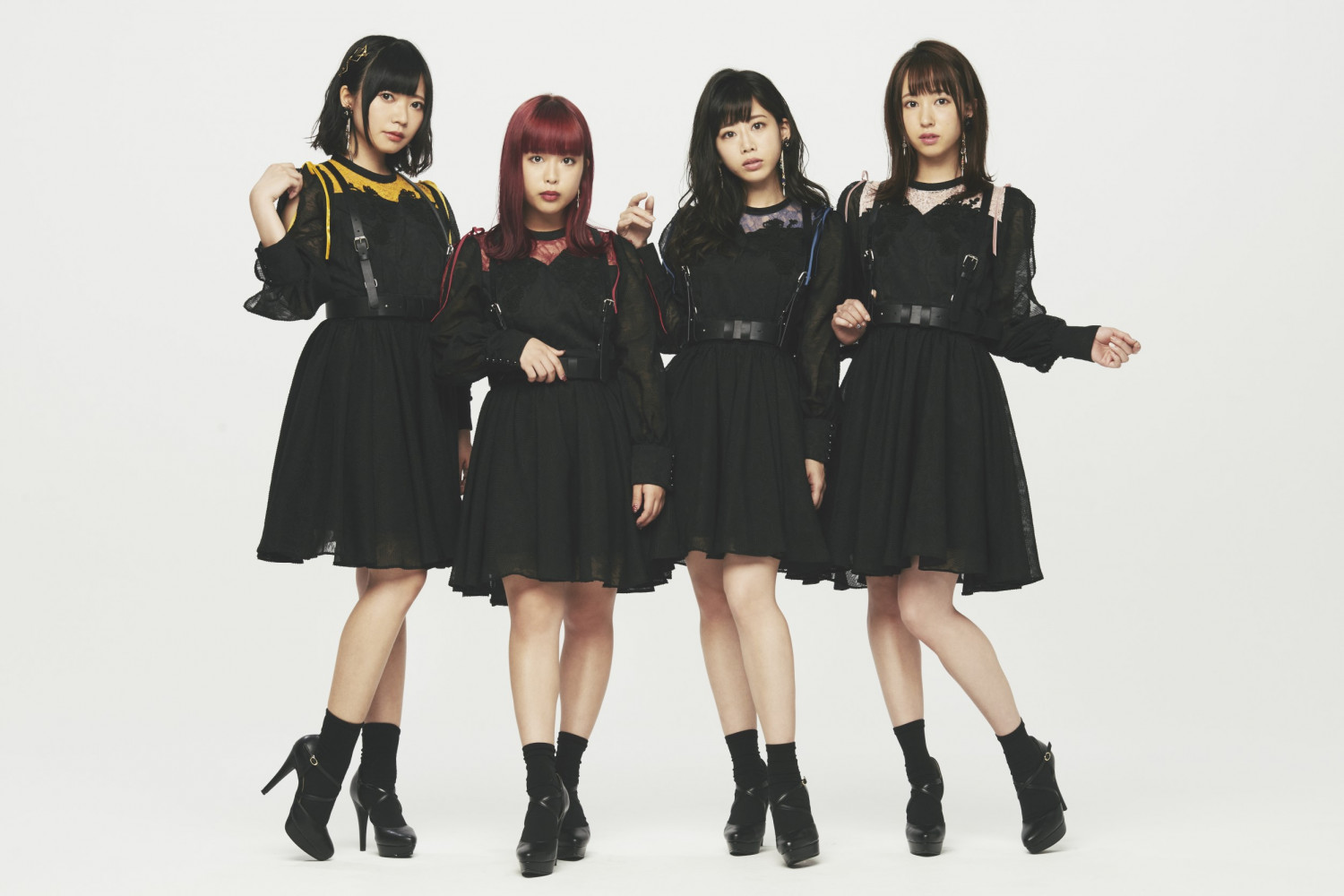 The Dance for Philosophy fight off discouragement with the funky but chic MV for “Hajimemashite Mirai” from their 2nd album “The Founder” (release date: November 22)!

Working in a small cafe, everything that can go wrong does for The Dance for Philosophy as they drop orders, destroy computers, and even get robbed. Shaking off the mountain of problems and going back to work with a renewed enthusiasm, things begin to turn around. Oddly enough, the MV is set on October 6th and 7th and not October 13th which was a Friday in 2017 but then again, that superstition does not seem to have much traction in Japan. However, October 7th was probably chosen as it was the day of their 4th one-man live Do The Strand VOL.4 at Shibuya CLUB QUATTRO. “Hajimemashite Mirai” was composed and arranged by Gento Miyano with lyrics by Sho Yamamoto.

“The Founder” includes 12 song and The Dance for Philosophy have already begun in-store events to promote it.

The Dance for Philosophy 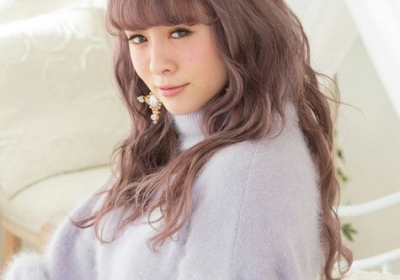