Perfume has become a cover of manga “Doraemon” !?

Please look the above picture! It’s the cover of the limited edition for Perfume‘s new single “Mirai no Museum” will be released on Februaly 27th!

It’s just like a cover of manga “Doraemon”. In fact, the cover was drawn by the production team of Doraemon, and Perfume’s members pose as the same as it on the cover of regular edition. 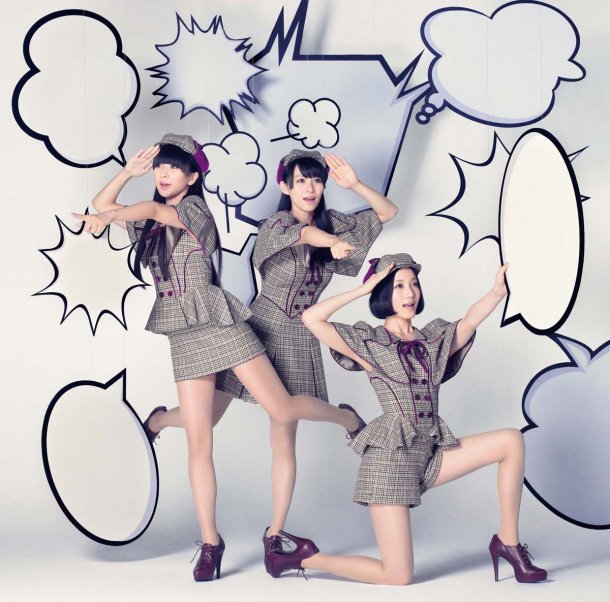 It’s been half a year since they released last single “Spending all my time”.
The new song was written as the theme song for the new ‘Doraemon‘ movie, ‘Eiga Doraemon: Nobita no Himitsu Dougu Museum‘, which will open in theaters on March 9th.

For its coupling track, the single will include a new song called “Daijobanai” that’s said to present the cool side of the girls. It will also contain instrumentals of the two songs. In addition, the limited edition DVD will come with the music video for “Mirai no Museum”.

In the artist photo, the girls are dressed up as detectives in accordance with the movie’s storyline where Doraemon and his friends chase after a phantom thief.

“Mirai no Museum” will also be used as the ending theme for the ‘Doraemon’ anime starting on January 11.

516,883 people are currently members.
Become a member to use restricted features!JOIN NOW