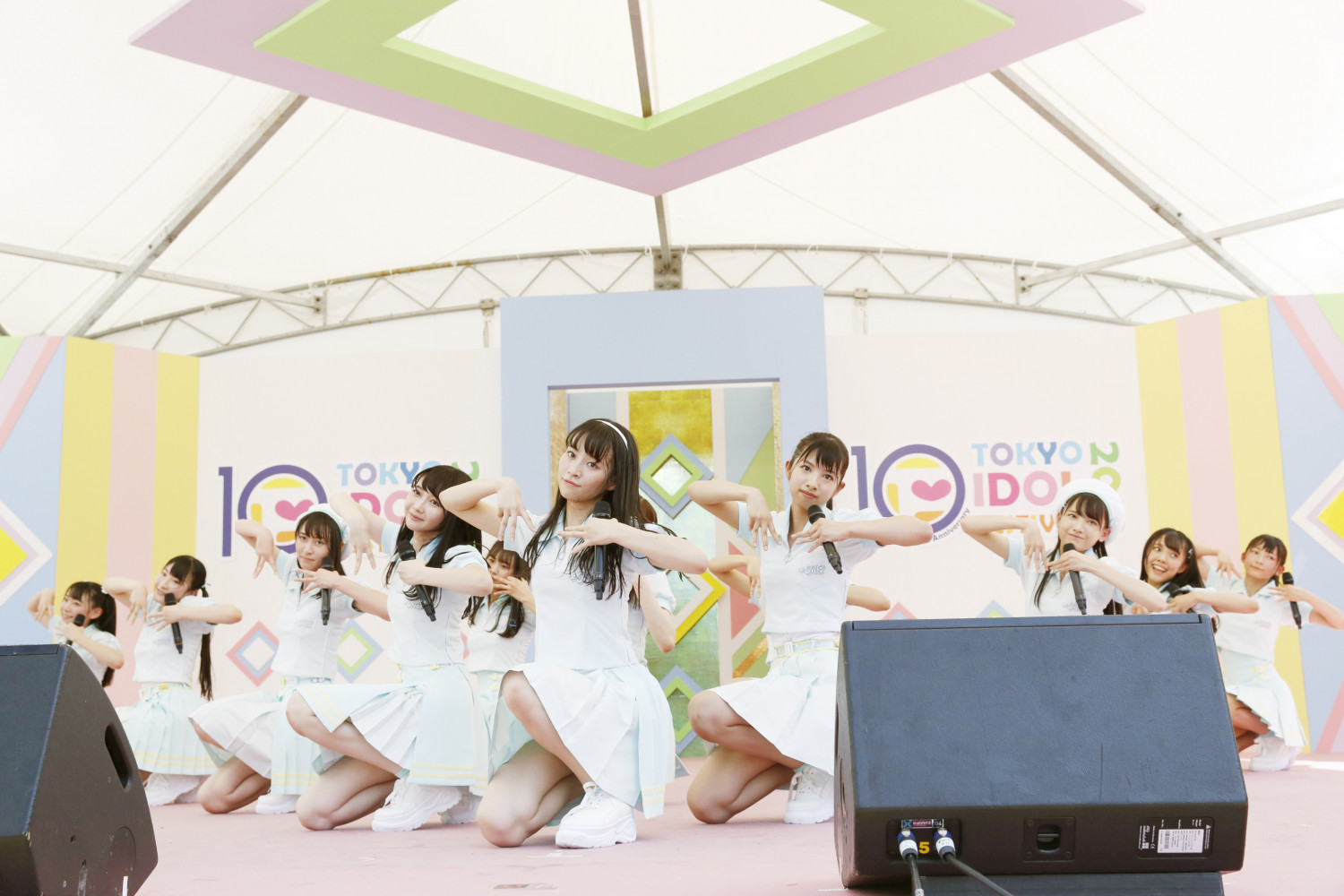 After Rino Sashihara “=LOVE”(equal love), the producer idol group “≠ME” (not equal me) performed for the first time on the stage of TIF2019 which was held from August 2 (Fri) to 4th (Sun).
Ahead of the crowd of over 2,000 that gathered at the SMILE GARDEN outdoor stage, they boldly sang “≠ME” the first original song named after the recently completed group “≠ME”, in addition to the 4 cover songs all lyric by Rino Sashihara. 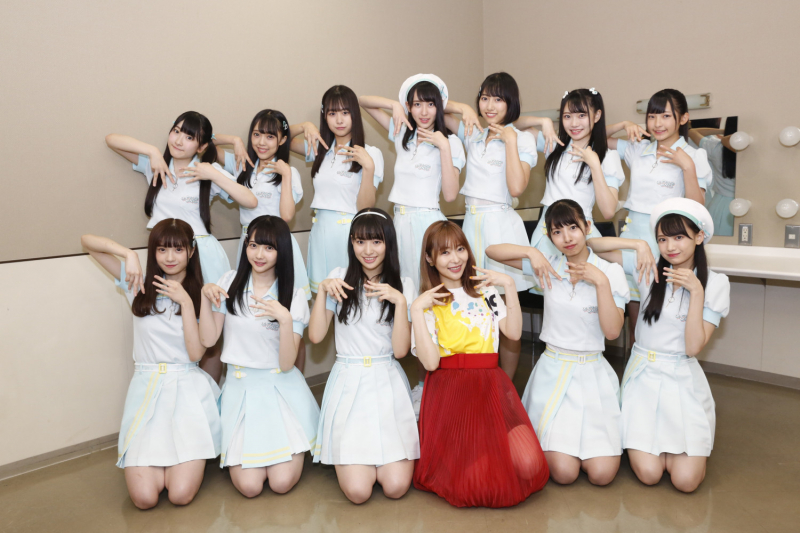 Nanaka Tomita of ≠ME center said, “I wonder if there will be a day when everyone can make their debut on the stage after finishing the audition. There were times when I was worried, but it was good that I got a good start on a big stage like this today.
I was told by Rino Sashihara on LINE, “It’s going to be very hot today, so drink plenty of fluids, and you won’t gain weight even if you eat a lot only today. Eat a lot of rice and do your best on the stage. And make it the best day for everyone”.
I don’t really feel it yet, but I would like to fulfill my role as you designated a center.
I will do my best with all 12 members, so please take care of it!. 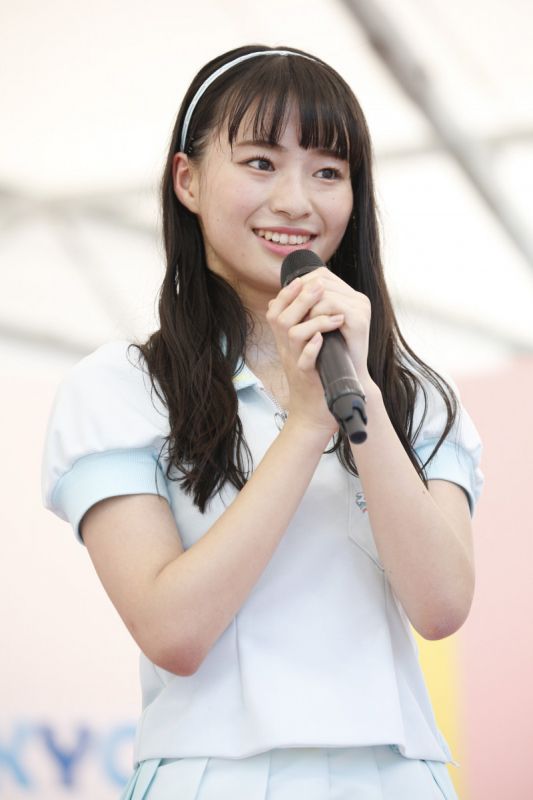 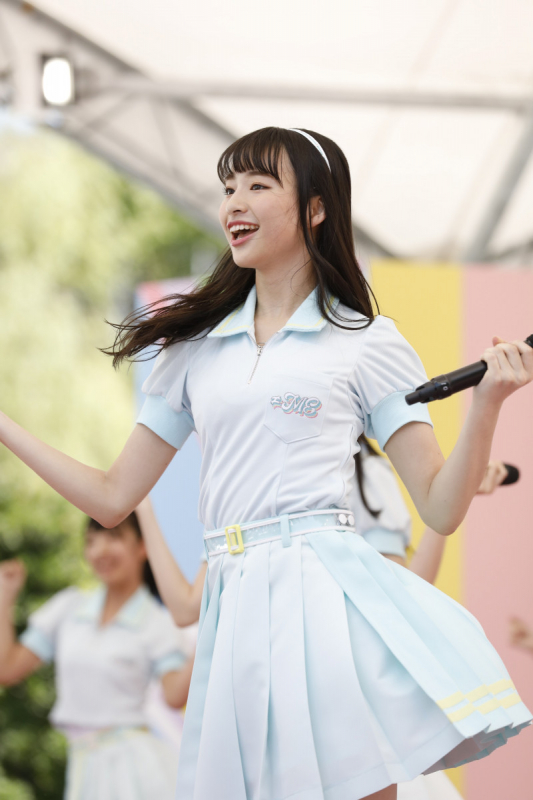 And also The venue was under the blazing sun with more than 35 degrees Celsius, and after the stage was over, Rino Sashihara said, “I was worried about the members’ physical condition due to the hotter than I expected, but I was moved by the members’ spirit that “We are determined to fall down now！”.

And Sashihara said, “If they are going to do it, I want them to be at the top of the idol world. Right now =LOVE has a faster debut and is popular of course, but I hope it will become a relationship where you can improve your skills through friendly competition”.

They released their first original song “≠ME” on their YouTube official account, and on August 4, the same day as the first live stage, it was distributed iTunes, Apple Music, etc.

The song’s lyrics are by producer Rino Sashihara. The song was written and arranged by Bugbear, a hitmaker who created the Keyakizaka46 series “silent majority” and “dissonance”. MV was directed by Eiki Takahashi, who has produced many films including AKB48 group films. 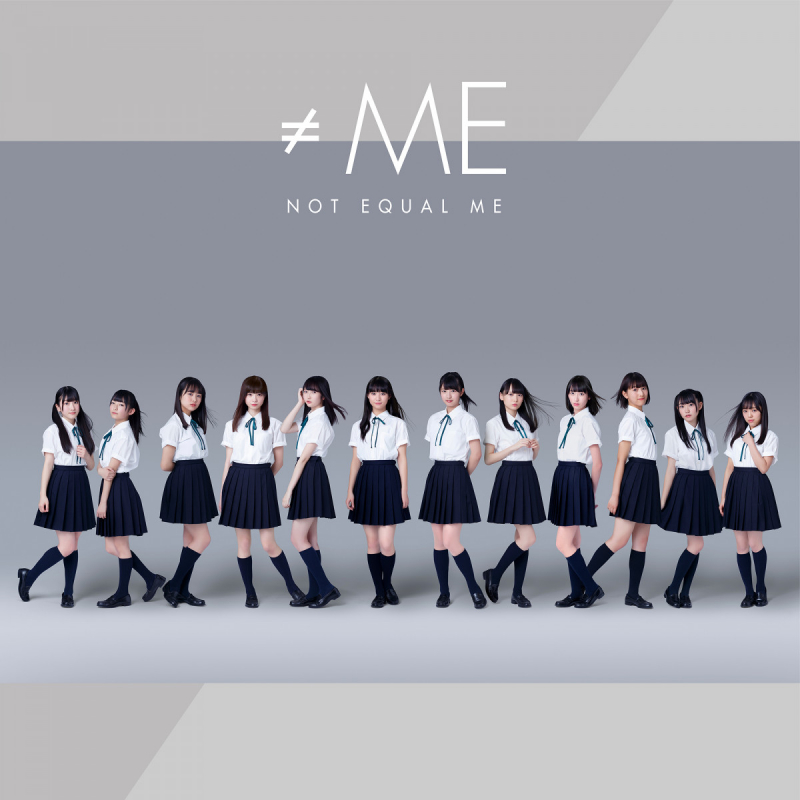 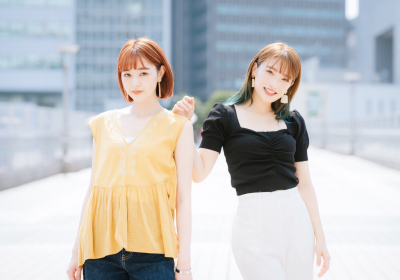 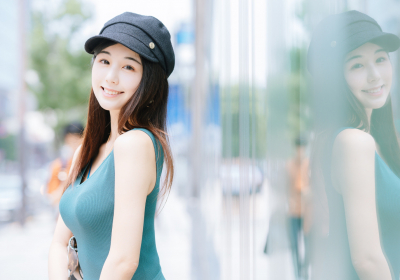 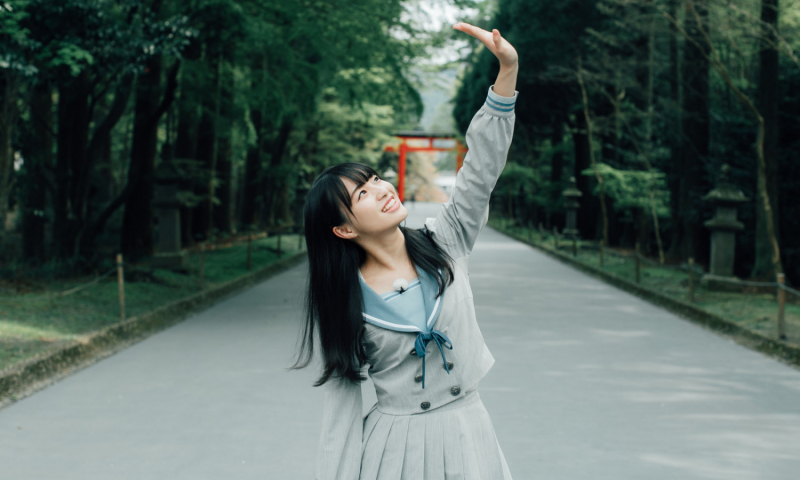 ≠ ME Nanaka Tomita Delivers Bright News! Her First Hometown Broadcast to be On Air!