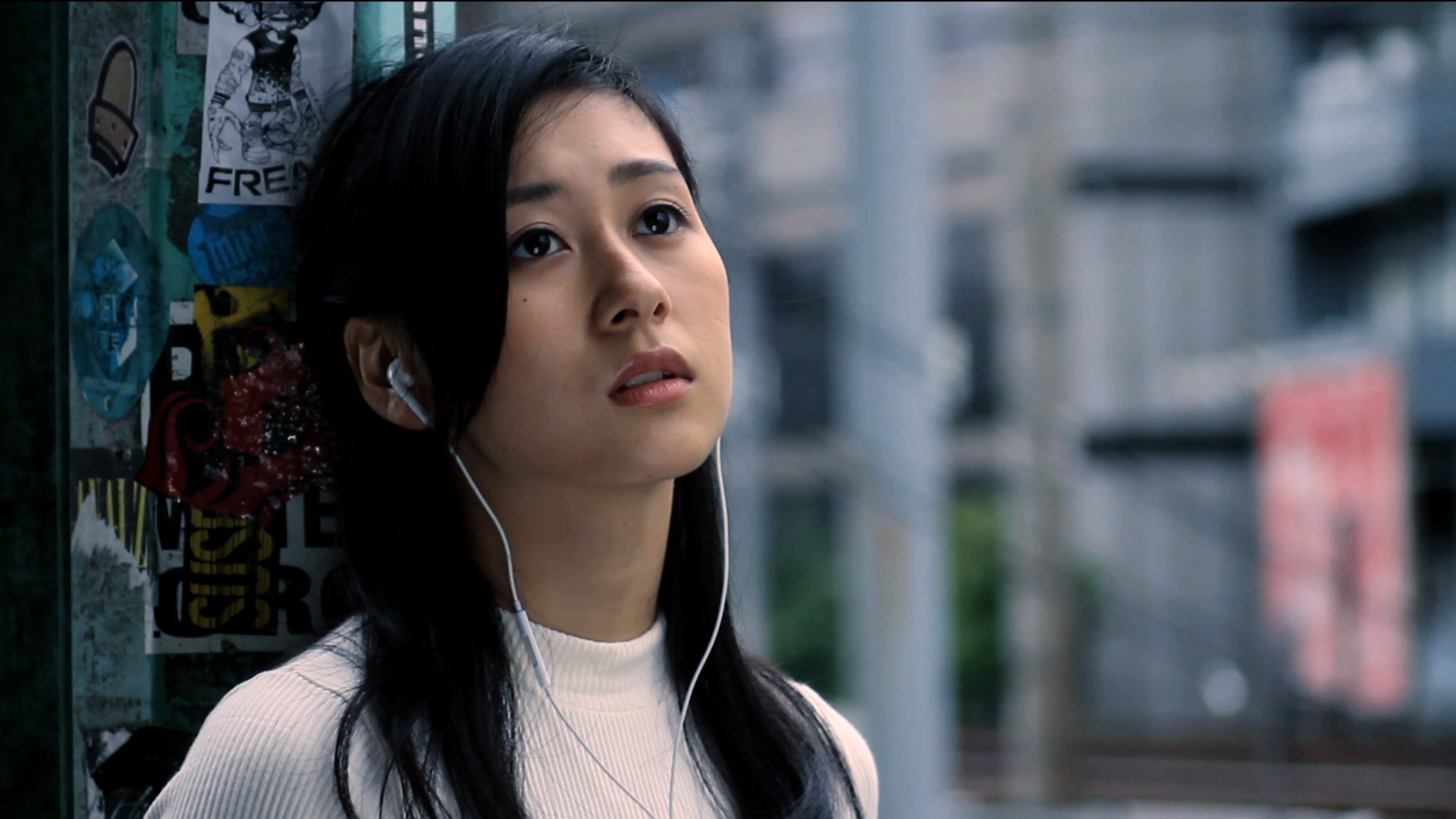 It is announced that Nanami Nagura (19), a girl who became the youngest champion of Air Guitar World Championships ever and attracting people’s attention for her cuteness, makes her major debut as a singer in this year! She got the first place at Guitar World Championships that was taken place at Oulu in Finland, in August 31. It had been schedule to make her debut next April, however, accelerated because of her booming.

Her debut song is “Kouki Shin” (Curiosity), and this is a cover song of a Japanese famous male singer Takuro Yoshida, who is the founder of the record company Nanami belongs, FOR LIFE MUSIC ENTERTAINMENT. The MV has been talked about for her pure voice and powerful expression since soon after it was uploaded on YouTube. It is gathering attention that she actually plays acoustic guitar in the video, thought she is known as an air guitar player!

The reason she chose this song? She used to be a member of an idol group “Telepathy”, however, the group broke up last year and she got kind of lost. At that time, she met the song “Kouki Shin” and inspired deeply though the song was originally released 25 years ago. 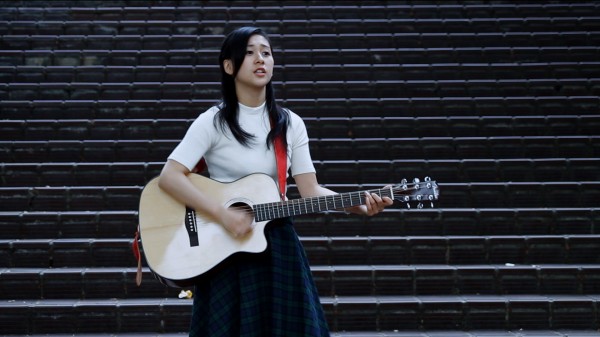 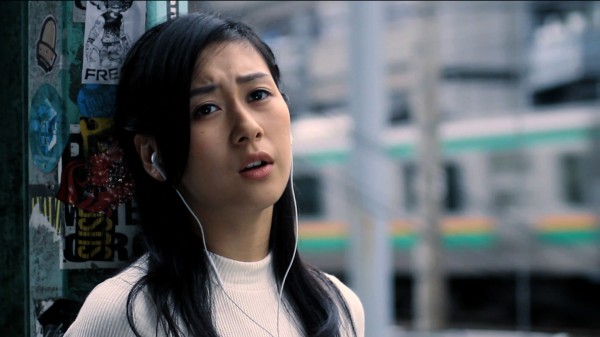 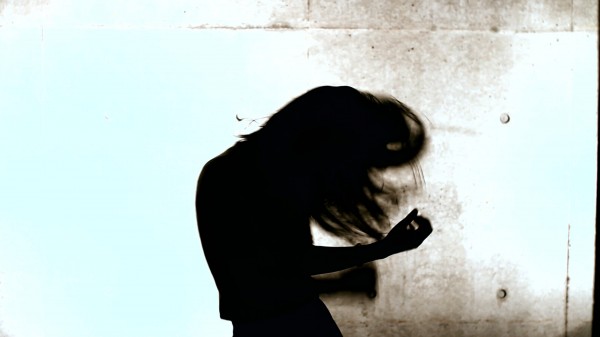 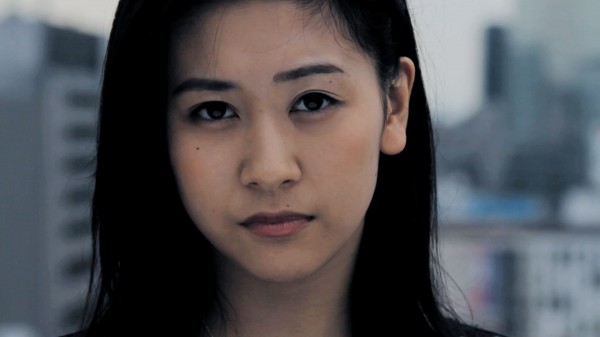 Here is her comment from blog:
“It has been revealed that I, Nanami Nagura, will make a solo debut as a singer from FOR LIFE MUSIC ENTERTAINMENT! And the debut song is the cover of “Kouki Shin” by Takuro Yoshida, which I was inspired so deeply.

When I became alone because of Telepathy’s breakup, I couldn’t face the situation and felt like I got lost. However, at that time, people at my record company recommend me to listen various songs, and I found “Kouki Shin” from them. Listening the song, I felt that this song has strong message like “Step forward by myself though wondering to myself at the same time”, and I saw myself in the message. When I thought like that, I started to think I shouldn’t just stop here. I thought I needed to face myself and go ahead.

I’m looking forward to expressing myself as a singer as soon as possible!!!!
This is my last decision in my teens, and new challenge for me.” 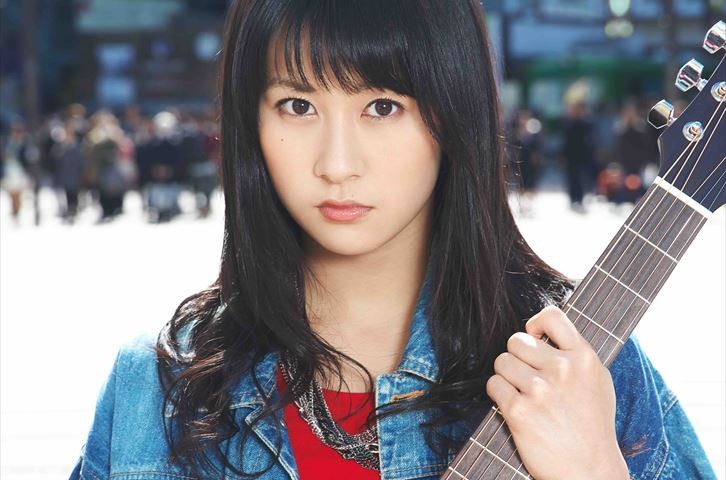