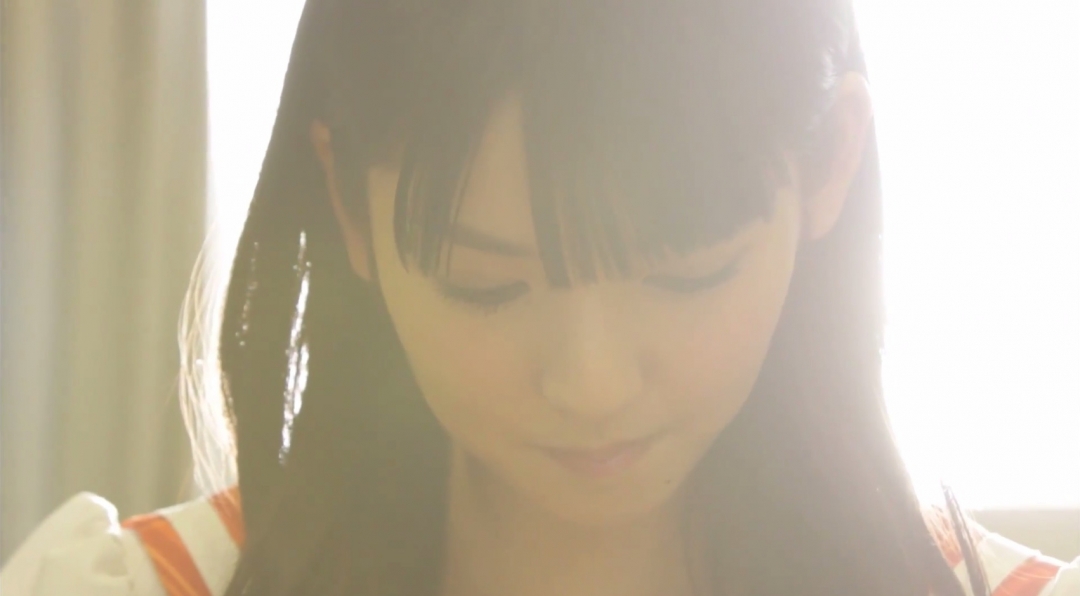 Tsunku♂ “Don’t worry, we are like family pretty much.”

Sayumi Michishige hasn’t been happy yet about the join of Mori San Chuu.
However, the two MM.’14 sub leaders (Haruna Iikubo and Mizuki Fukumura), have already fallen for the Mori San Chuu’s smooth talkings.

Here’s a funny part for those who want to know what’s going on more, I translated killer moments each member was persuaded!

Oshima to Harunan:
“Look at your beautiful hair and a good figure! You’re exactly what I want to be!”

Kurosawa to Fukuchan:
“You’ve been working so hard, but you don’t show off your enormous efforts at all. I’m lovin‘ it!”

Kudo:
“Seriously Oshima-san’s short hair looks better than me. I quit having it for her.”

Oshima to Kanon:
Oshima “You wanna be on variety shows, Suzuki?”
Kanon “They might help me when my gag and joke didn’t go down well…” 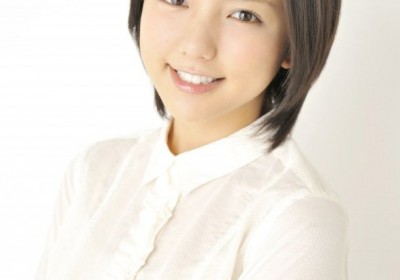