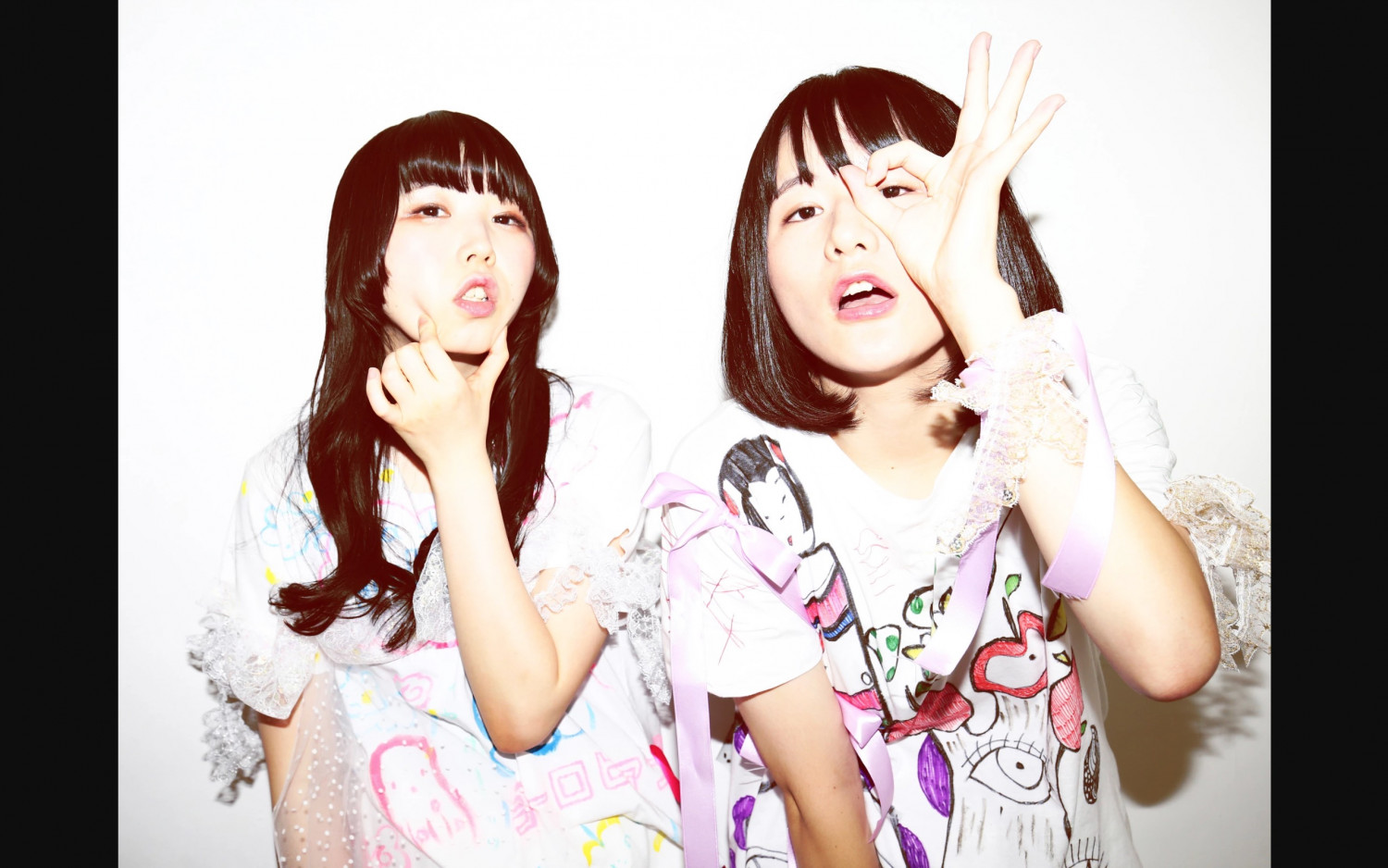 MAONATSU revealed that they will make their debut at Namba Mele on October 24, 2017.

MAONATSU is the pop idol unit consisting of two girls, Natsuka and Mao. Natsuka works at Aimyou Ribbon, the concept cafe placed in Osaka and Mao is also known as the member of Seno Sister. She will participate in both projects. The sound producer is Yu Kurihara, the producer of Aimyou Ribbon.

MAONATSU will firstly perform at Namba Mele, Osaka on October 24 and then at Akihabara MOGRA on November 2 for free. The trailer of their track is revealed, so get ready for their POP waves! 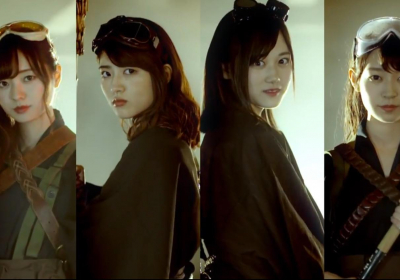 Wakasama Gundan (Nogizaka46) Clean Up Crime and Heartbreak in the MV for “Shitsuren Osojinin”! 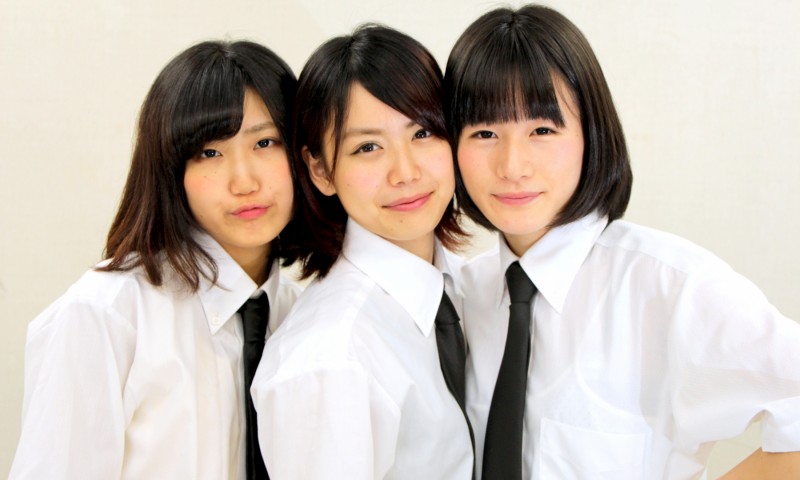 Ready to be Sick? Seno Sister to Release New Album “I’m sick too!!!”