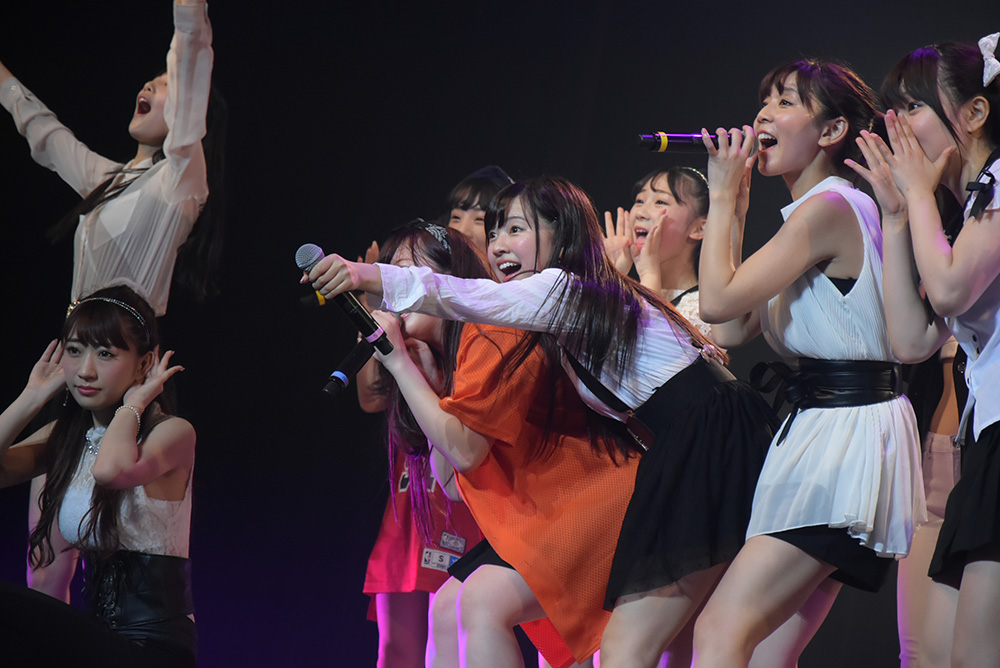 Kyushu idol group LinQ took a big step towards an uncertain future as they took the stage at Nakano Sun Plaza for their one-man live “I am LinQ~Kiseki~” on May 27, 2017 as part of their ongoing “Disbandment/Redevelopment Project”.

The project was launched in December of 2016 as the group was entering their 6th year, which involved reevaluating the performances of the members and their ability to fill venues with the end of the current version of LinQ scheduled to end in June of 2017. Following up on their May 5th one-man live at Fukuoka Civic Hall, LinQ managed also fill Nakano Sun Plaza to more than 80% capacity (1,600), providing some relief as the date of their “new project” approached. 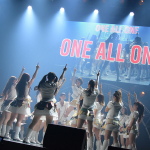 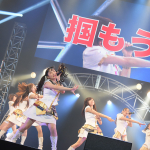 The tense mood hanging in the air was transformed into excitement as “LinQ Theme” rang out from the speakers, continuing to build as all 21 members of the group took the stage to begin the performancemance with “ONE FOR ALL FOR ONE”, “Shining Star”, “Hare Hare☆Parade”, “Calorie Nante”, and the new song born from the redevelopment project’s dance audition “Funky! LinQ”. Continuing on with “GARNET” and “Colorful Days”, LinQ displayed the results of their past 5 months of efforts in polishing their dance skills. Splitting into their respective Qty and Lady sub-units, the younger and elder members raced through 3-song medleys each. 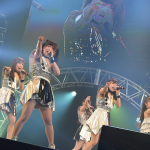 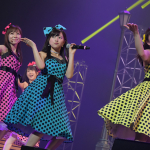 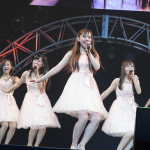 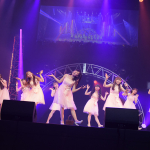 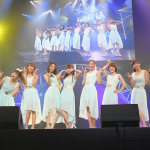 Relaxing their pace slightly with a series of downtempo unit songs “Ame ni Nuretemo”, “My Favorite Song”, “Kimi ga Ita kara”, LinQ turned the heat back up gradually with “SHAKARIKI GROOVY”, “Hajimemashite”, and “Seishun Grafitti”. Up next was the debut performance “I am…”, a song composed by SHiNTA with lyrics by YASS (Beagle Crew) which is full of the feelings of the members during their uncertain times. 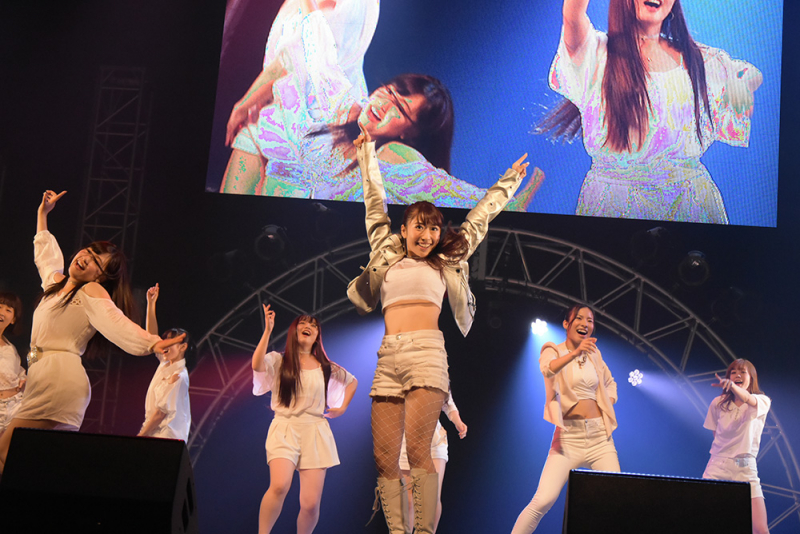 Gearing up for the last stretch of the evening, LinQ riled up the fans with “Going My Way!”, “Wessai!! Gassai!!”, and “HANABI!!” before closing out with “Mirai Nikki”. Sub-leader Naoko Hara shared her thoughts about the future of LinQ, “I believe that LinQ still has much to work on. ‘Nacchan’ (Natsu Amano) got injured and it wasn’t certain if we would be able to perform each week. However, I still want to keep moving forward. Please keep supporting us. Thank you.”

Ayano Yamaki added, “LinQ isn’t done yet! I think this is just the beginning!” 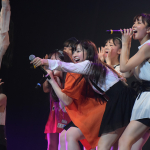 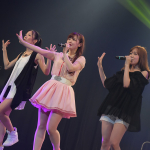 After a few minutes of encore calls, LinQ returned to the stage, flashing bright smiles as they skipped across the stage to “for you”, the fans raising their voices loudly and calling out to the members. Shouts for a double encore died out as the end credit video began playing and just as the fans began to file out the doors, they were surprised as LinQ returned to end the evening just it had began with another performance of “ONE FOR ALL FOR ONE”. 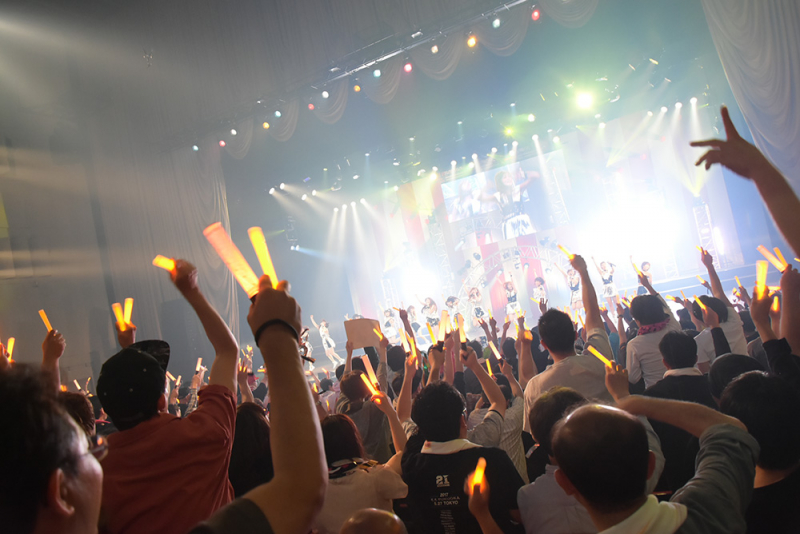 While the future of LinQ is not yet certain, the nature of the Japanese idol scene is that of constant change. Then again, as the idol business thrives on surprises and casting doubts in the hearts of fans and idols alike, perhaps this “Disbandment/Redevelopment Project” was part of an elaborate plan to strengthen the group? The results of LinQ’s half-year of intense training will be announced soon so don’t take your eyes off of them!

W1 ONE FOR ALL FOR ONE 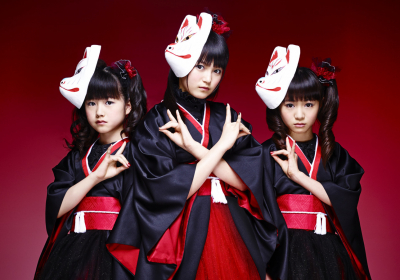 Afterschool Superstars: Idols Who Enter Showbiz at a Young Age