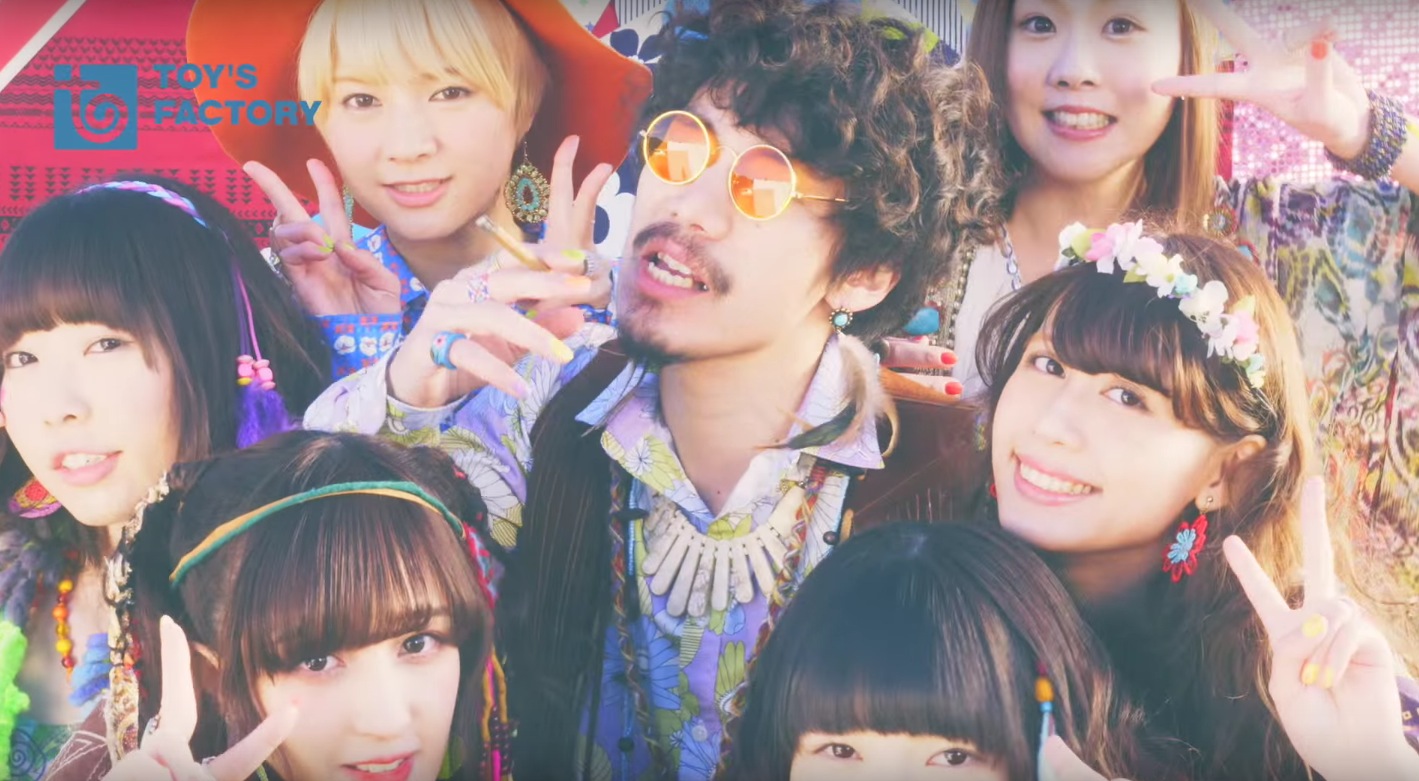 In the MV, Kiyoshi Ryujin and his wives are having peaceful and happy time in the place filled with nature, with animals such as sheep and horse. In the latter of the MV, a lot of cute kids appear and Kiyoshi Ryujin and the seven wives sing along the song with them. Watching the MV, you’ll enjoy “LOVE & PEACE” feeling definitely!  Also, don’t forget to pay attention their cool hippie style costumes!

Along with the MV’s release, it is announced that Kiyoshi Ryujin will perform all the different duet songs with each wife, at their one-man concert to be held at Nakano San Plaza, on April 9th! All the songs will be made by the wives husband, Mr.Ryujin! Let’s look forward how the songs will come out!

The single will be released only in limited edition, including DVD. For CD, there is one coupling song titled “Nee Nee…”. DVD includes the MV, and making scenes video of the MV, and the whole live concert video of Kiyoshi Ryujin 25 “Honeymoon♡tour” at SHIBUYA TSUTAYA O-EAST from September 30th, 2015. 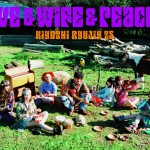 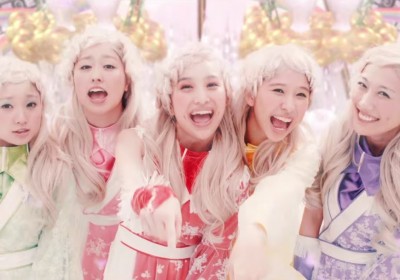 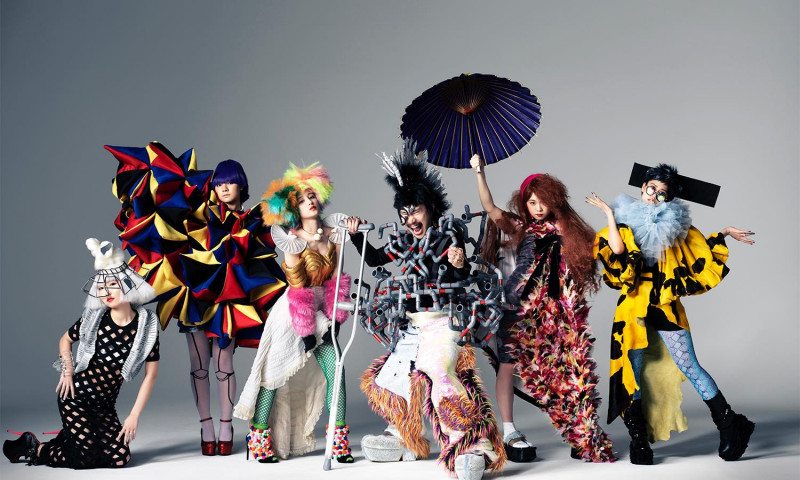 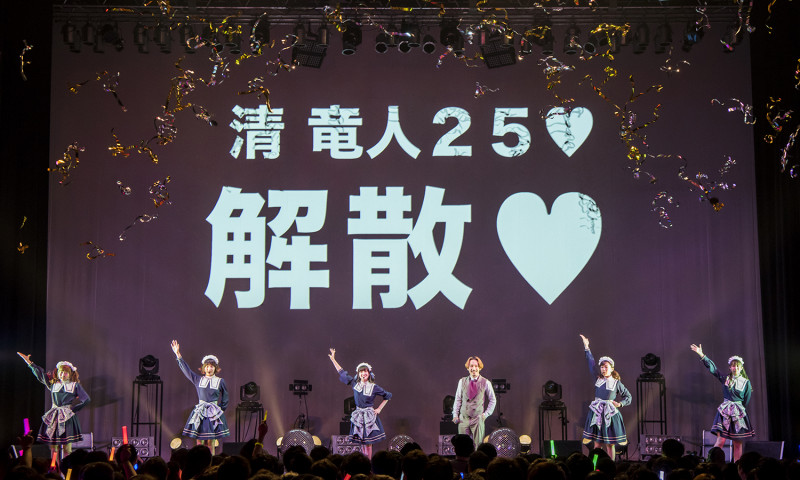 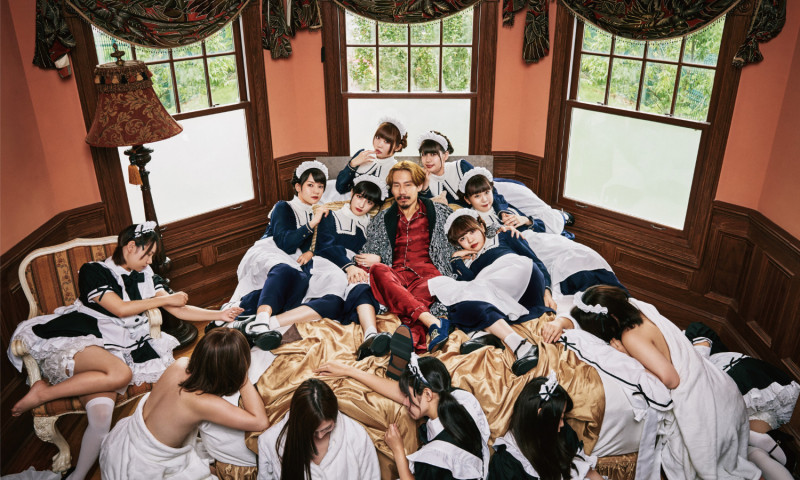 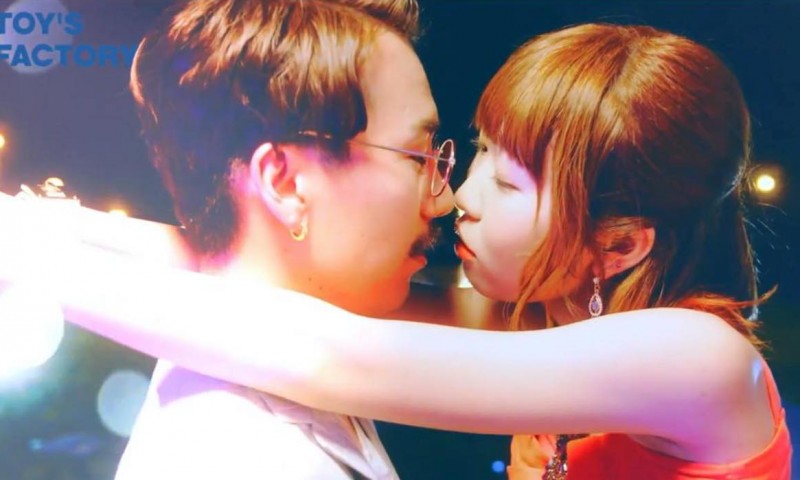