Tragedy: Witness What Happens to 6 Girls Swinging Their Sexy Body 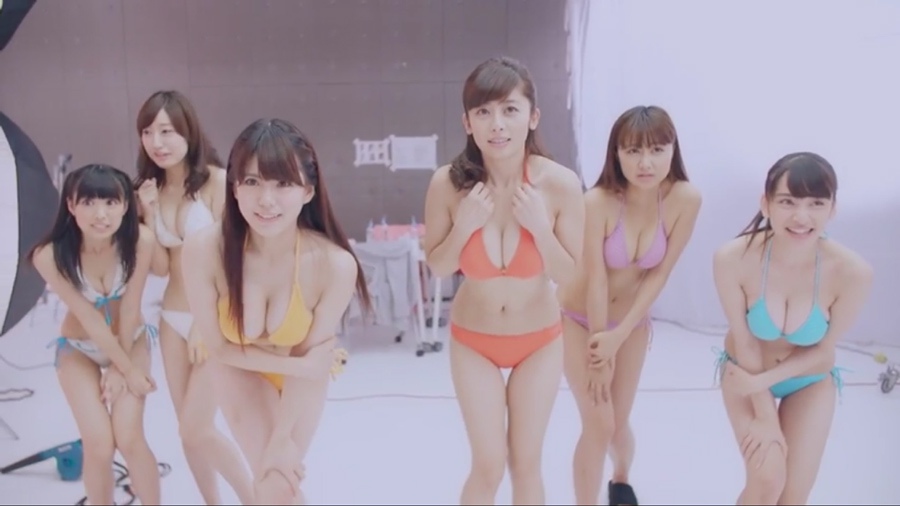 A promotion video for a film “Kamisama no Iutoori” (As God says, in English) which will be released in November 15 is very shocking and it has been attracting people’s attention.

I guess you have received big impact. The story of the video is based on the film Kamisama no Iutoori. It is originally a manga series,and for it’s high popularity, it became a film this time. The story of the horror-survival manga begins when strange and frightening things start happening at the leading character’s high school. After his teacher is killed, he and his classmates must play horrifying games in order to avoid death. And Daruma, a Dharma doll in English, is one of the most important motif of the story.

In the beginning of the original story, the students get forced to play a game “Daruma san ga Koronda” to survive, and this promoting video is Homage of that. The rule of the original game is : One person is “it”. Instead of counting to ten, “it” says, “Daruma-san ga koronda.”(In fact, there are 10 syllables in the sentence, which means, “The daruma doll fell over.”) For the other players, the object of the game is to get close to whoever is “it” without him seeing them move. In this story it means Daruma make someone who move explode. In the promotion video, six sexy idols unfortunately get involved in the terrible game, and they get exploded one ofter another as their breasts cannot stop swinging…! You can see that the contrast between the beginning part and the ending part in the video is awful.

Here is the trailer video of the film, so please check it if you’re interested in the story. However, viewer discretion is advised!