The New MV of Fairies Comes with the Latest Tech, “3D Projection Mapping”!! 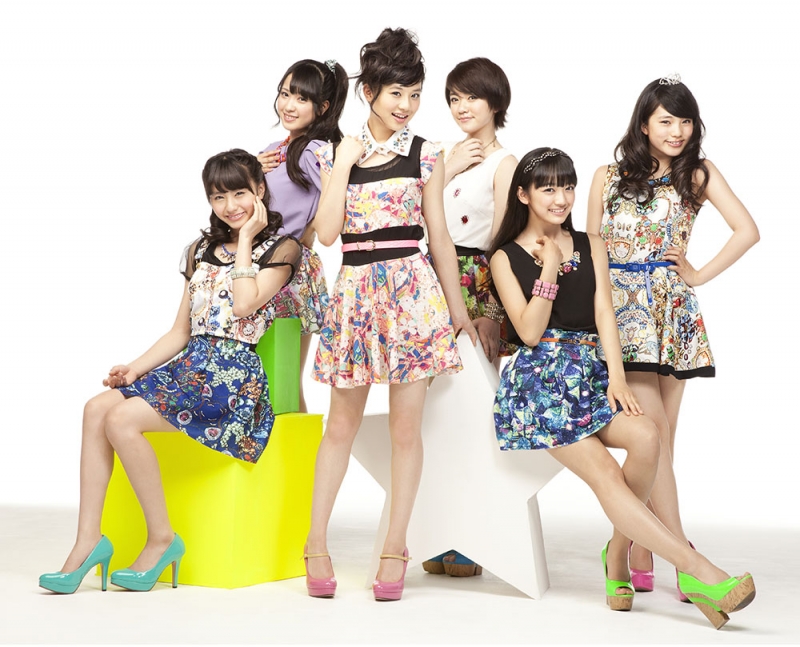 Fairies, a six member dance and vocal girls unit revealed the MV of new single “Hikari no Hate ni” which will be released on July 24. It also becomes a hot topic that the MV takes an advantage of 3D Projection Mapping, a challenge for the first time in the Japanese music scene.

Images projected and movements of Fairies link together. It projects colorful design clothes into their pure white costumes. Or even they run up the stairs and are dragged into a black tunnel. Only 3D Mapping can produce such a sense of speed.
The single which is the 6th for them features bright and positive music, and represents a point of view as large as the young in the lyrics with a refreshing melody.

After all, it is possible to say this is a new type of MV to be noted for this summer.
Check the Music Video below!!

Fairies debuted in “More Kiss/ Song for you”, and won the Rookie of the Year in THE JAPAN RECORD AWARD 2011. They have acquired a lot of young female fans and attracted attention as a longing for young girls. 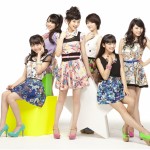 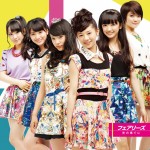 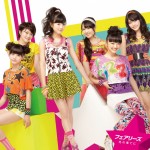 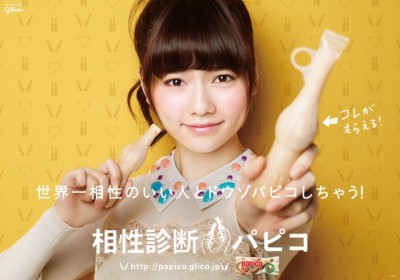 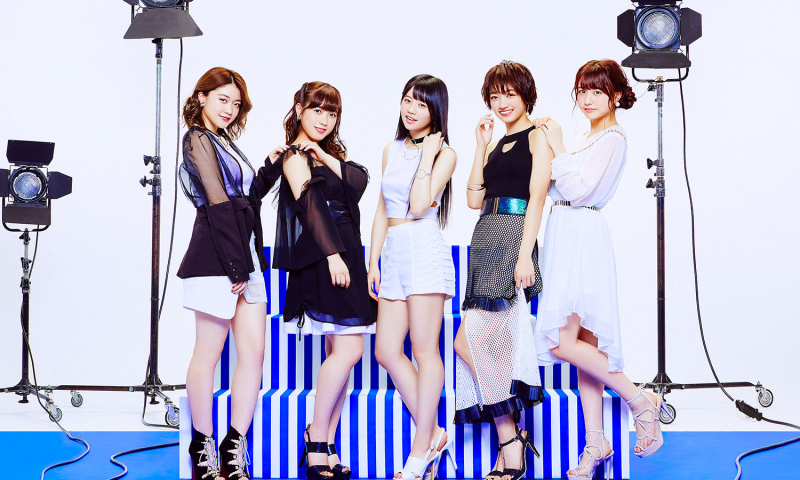 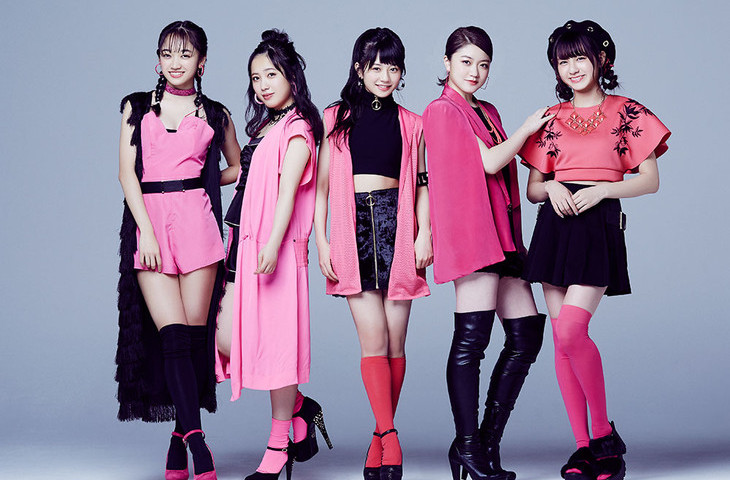 Sync Up Your Mind and Body! Fairies Releases the MV for “Synchronized”