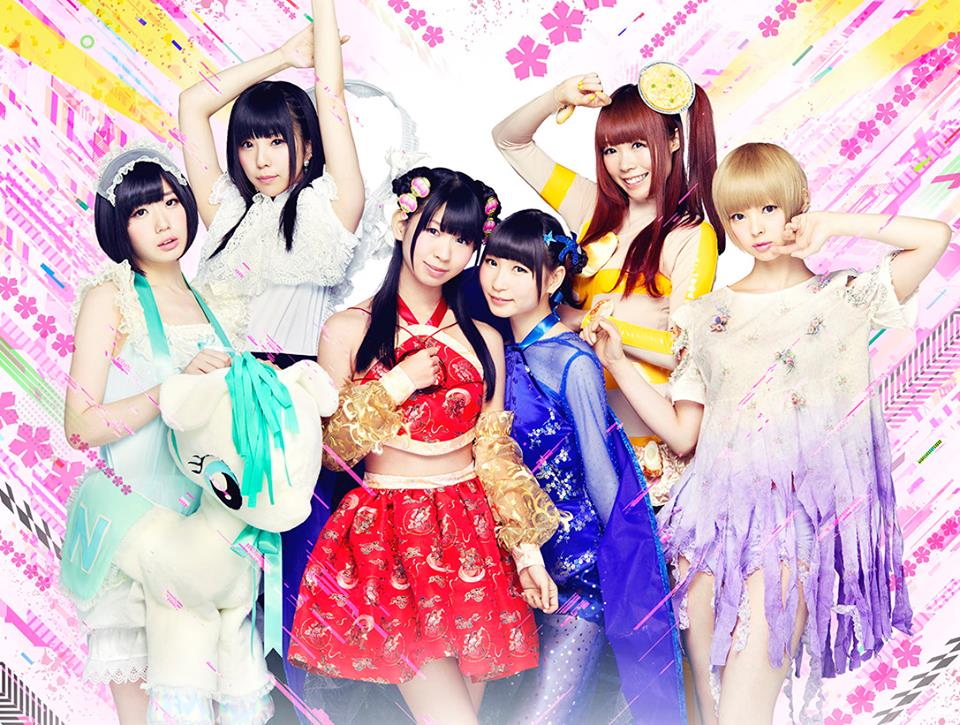 Dempagumi.inc released a full-scaled MV for their new song “Sakura Apparation” to be released on March 12, on the official YouTube channel.

Takumi Shiga, the director of the MV of their 7th single “Den Den Denpassion”, directed a visual work again. While the cherry blossoms are beautifully falling, Dempagumi. inc shows off various hilarious features such as dancing, running, and playing games. The costume and background fit perfectly the taste of the new single finished in oriental and spring.

Get in-depth information for New Single of Dempagumi. inc!

Dempagumi.inc is going to release a new single “Sakura Apparetion” on March 12.
The art works and details for the upcoming single have been emerged.

9 types will be prepared for this single, including the regular edition, Limited-A, B, and 6 members solo editions.
Limited-A will be out with the CD and the DVD, which contains “Sakura operation”‘s PV, a making footage, short version PV for each member, and a footage of the graphics used in PV.

Limited-B will have the CD and the collaboration visual with Chupa Chups. 6 of the member-solo editions will have a clear sheet jacket.

The 6 members solo editions will record original solo tracks for each, that’s another point worth making.

The detail of the coupling song “Fancy Hoppe (heart) U-Fu-Fu” is on our site:
http://tokyogirlsupdate.com/dempagumi-chupa-chups-20140116900.html

Dempagumi.inc still have many plans in the future, so stay tuned!! 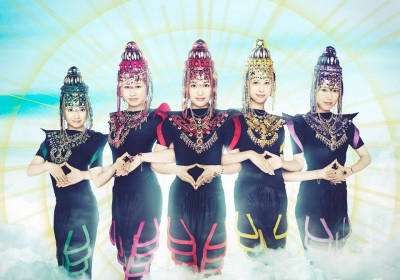