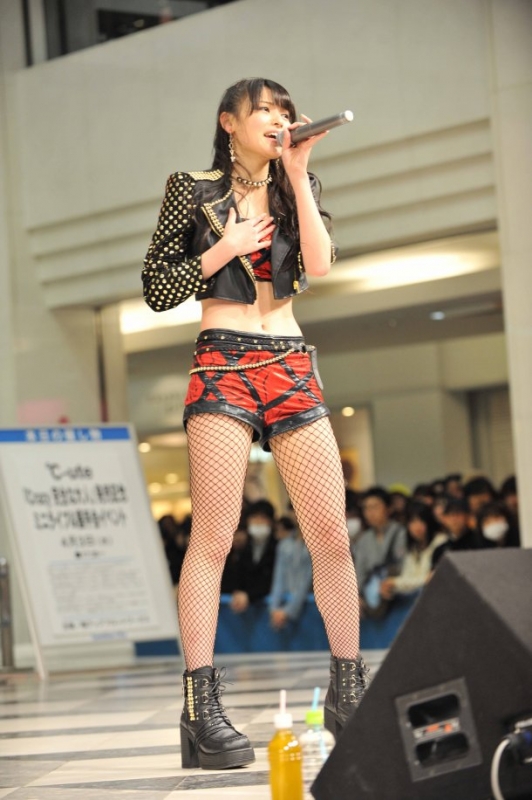 Yajima Maimi, the leader of a J-pop girls group ºC-ute, belongs to Hello! Project, uncovered her current feeling to a blog, and that has become a hot topic, acquired a reputation.

It had just become a breaking news that one of members Suzuki Airi was taken peeping photos of the scene that was having a conversation with a man friendly in the bus on the way to her university. Leader’s timely blog made fans relieved to be able to reaffirm ºC-ute’s will.

Since the truth was revealed from Suzuki Airi herself on the official blog, other members commented on also. Okai Chisato said, I had conversations with Airi, I believe Airi because she is an important partner!! Hagiwara Mai showed the determination to the future, “I am sorry for the mess on what happened to Airi this time, we’ll continue doing our best as ever!!”

As if telling the consensus of such members, the leader Yajima Maimi has updated her blog titled “tsukisusume! (go for it!). She mentioned about the final performance of their one-man live tour “ºC-ute Concert Tour 2013 Spring – Tresure Box – in Pacifico Yokohama, Kanagawa, on July 29, that we are too happy to stand on that big stage for the first time in five years.
ºC-ute loves the job, it’s very challenging and rewarding. When the smile of a lot of people are seen, Yajima thinks it’s worth to have continued ºC-ute. Also she thanks, a great priceless support of family, staff, and fans led us to keep on doing this job.

“I don’t want everyone loves ºC-ute to feel bad, I want everyone I love to smile. That’s why we keep running.”
Although the update wasn’t mentioned for the Suzuki’s photo, Yajima denied the possibility of scandal indirectly but firmly. The feeling of five members that they can advance towards the future because of trust of the team ºC-ute, was introduced at the same time.

On July, ºC-ute is invited as the guest of honor to Japan Expo 2013 in Paris, France, and one-man live in Paris on July 5, for the first time live abroad in their history has also determined. It is also scheduled to carry out a special concert in Nippon Budokan, Tokyo, on September 10. Nationwide concert tour of autumn begins from Spetember 15. 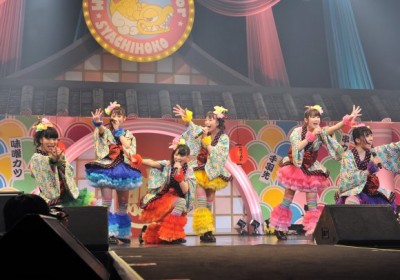 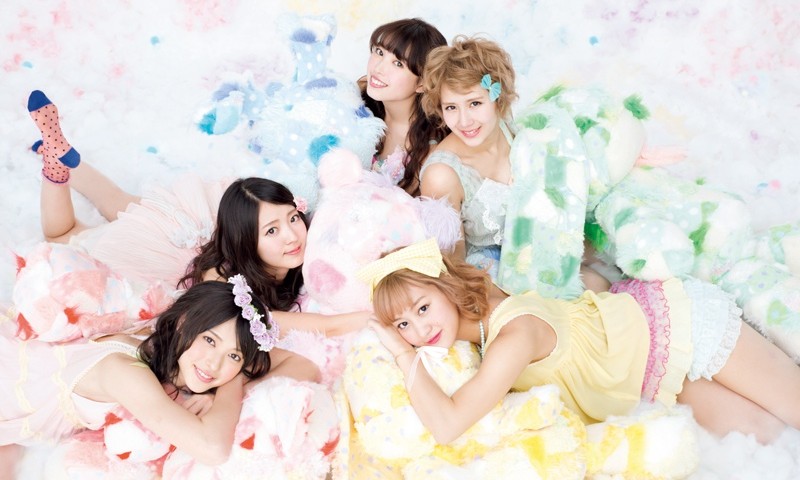 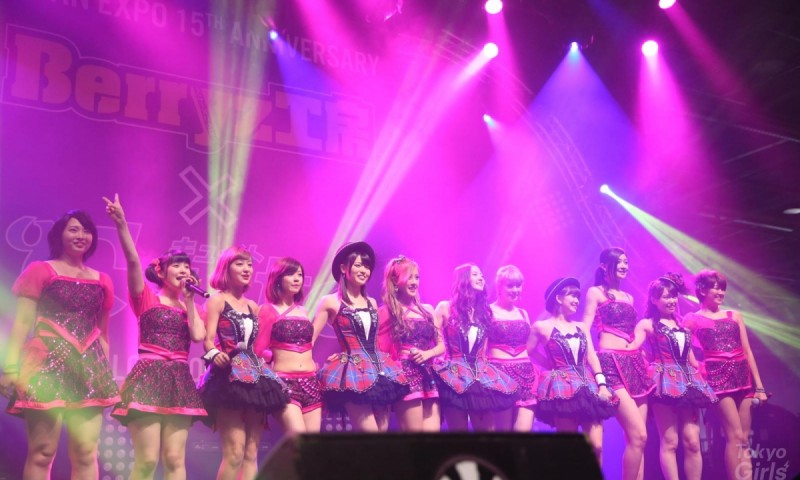 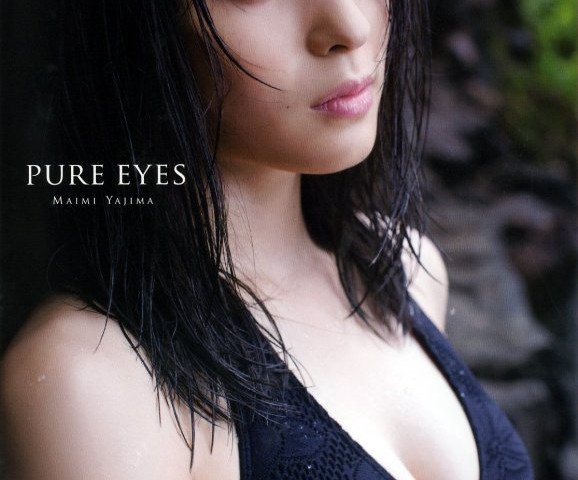 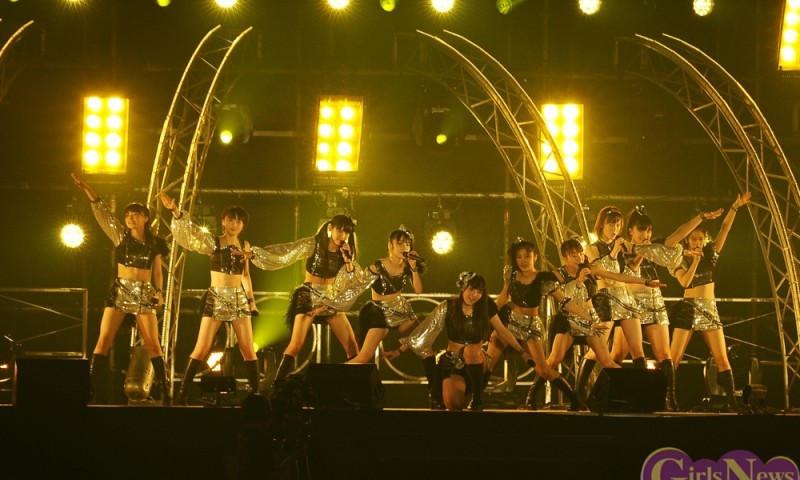