bump.y To “Graduate” From The Group, To Make Their Ways Independently 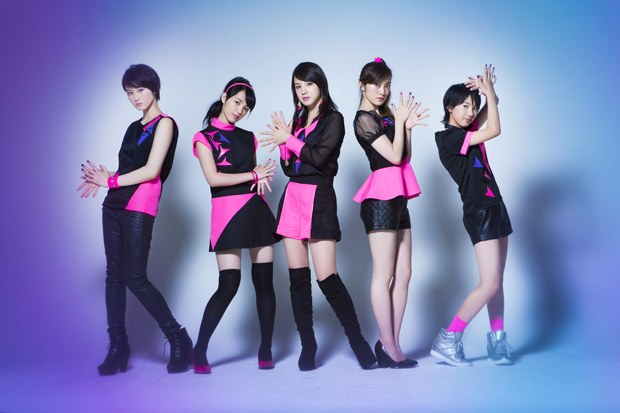 It was announced that bump.y is going to graduate from its group activity in the end of June.

However, the “graduation” will be carried out in a positive and productive way.
Each member is going to devote themselves up to acting.
Fans will be able to cheer them in dramas and movies.

bump.y, is set to hold an event for the members of their mobile site “bump.y mobile”, and that will be the last activity for them so far.

Internet peeps reacted to the news basically in a positive way. It seems that fans find hope in the graduation and the members’ future solo activities.
bump.y is a five actresses-singers group with Meari Matsuyama, Nanami Sakuraba, Mio Miyatake, Sara Takatsuki, and Matsuri Miyatake. It was formed in 2009, and made its debut with the single “voice” in August 2010. The first full album “pinpoint” was released in December last year.

Comments on the Internet:

– Too bad because they all have a good visual, it can’t be avoided because they do idols in their spare time though.
– They didn’t need to be the group from the very beginning, they can make their lives personally (^◇^;) /
– The difference between 9nine who is famously compared with bump.y, would be the gap in motivation and skills.
– The song “Kiss” and numbers of the songs produced by Nishidera were absolute gems. I wish all of them continued success. 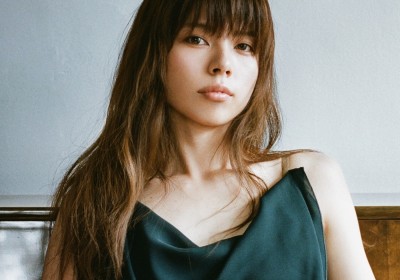 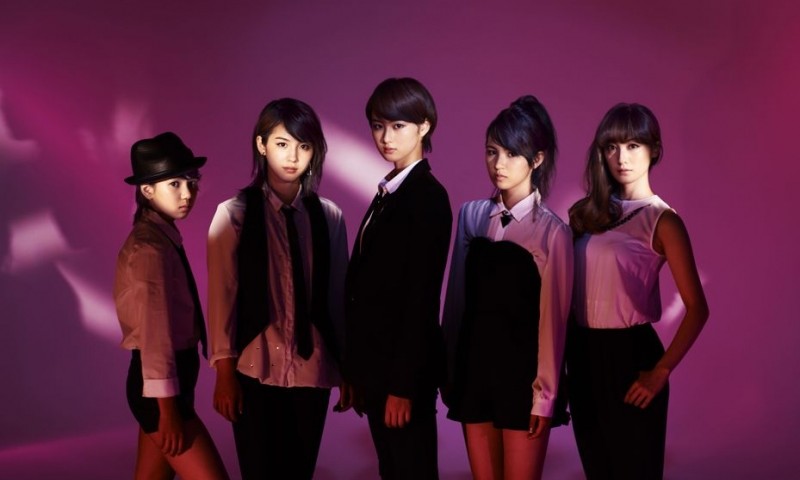 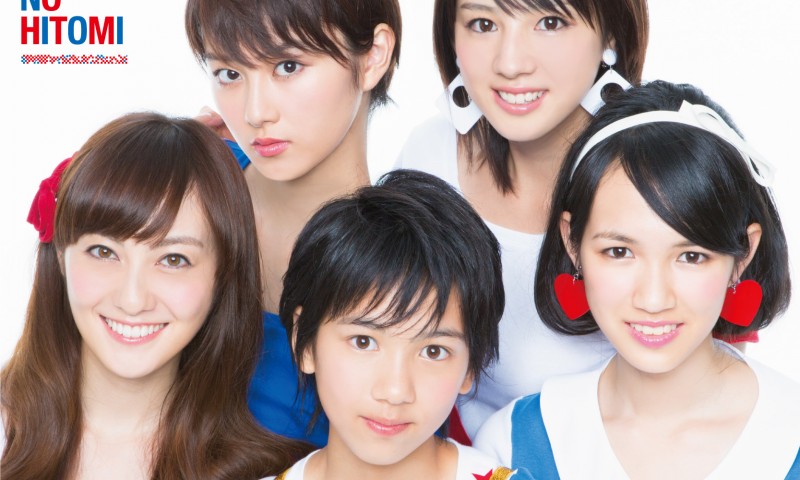 bump.y released the full MV for their new single ”Cosmo no Hitomi” !

bump.y released the MV for their new single ”Cosmo no Hitomi” !