The 13th, it was found that the annual summer event “a-nation” advance to overseas performance for the first time in the 13 years. 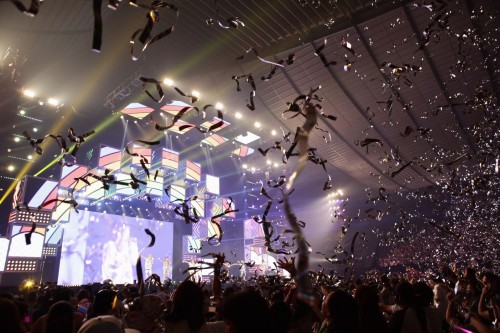 It will be held in Taiwan Taipei Nangang 101 on September 13th, the Singapore Master Card – Theatres on October 18th,
on theme “the entertainment of Japan to Asia ” .

The company, when you launch an urban town festival the “a-nation island” in 2012 in addition to stadium performances to date, overseas expansion also sought.
Over two years in preparation, held in the two countries and regions there is a branch office of the company this time is decided.

The line-up will be announced in mid-June.
Starting with these two countries and regions, appearance artists China and South Korea , it will expand to other countries in the future.

Has been held in two large stadium in Tokyo and Osaka until now “a-nation stadium fes.” is summarized in Tokyo Ajinomoto Stadium the 3rd consecutive performances 29 to 31 August.

One of the largest summer festival of Japan jump out from archipelago, liven up the Asia.

■ Fashion
Outdoor fashion stage one of Japan’s largest popular fashion magazines to produce a stage in the daily
This year, artists and popular guest excitement as a fashion live events and more “a-nation & GirlsAward island collection!”

■ beer garden
Is a pleasant resort space, you can enjoy a fashion show and live in hand a beer!

■ Futsal
Held tournament for the first time by the Japanese school students of famous football club in the world such as ” First Kids School champion cup ” and ” high school futsal tournament of the summer 2014 ” . In addition , special events futsal players and professional soccer player , by the entertainer will be held every day . 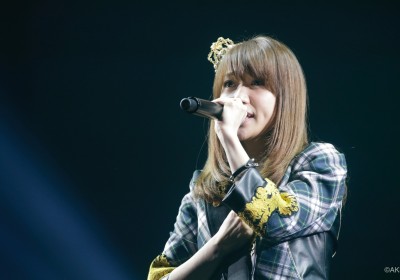