You’ll Melt More Serve Up a Dance Party in the MV for “Moi Moi”! 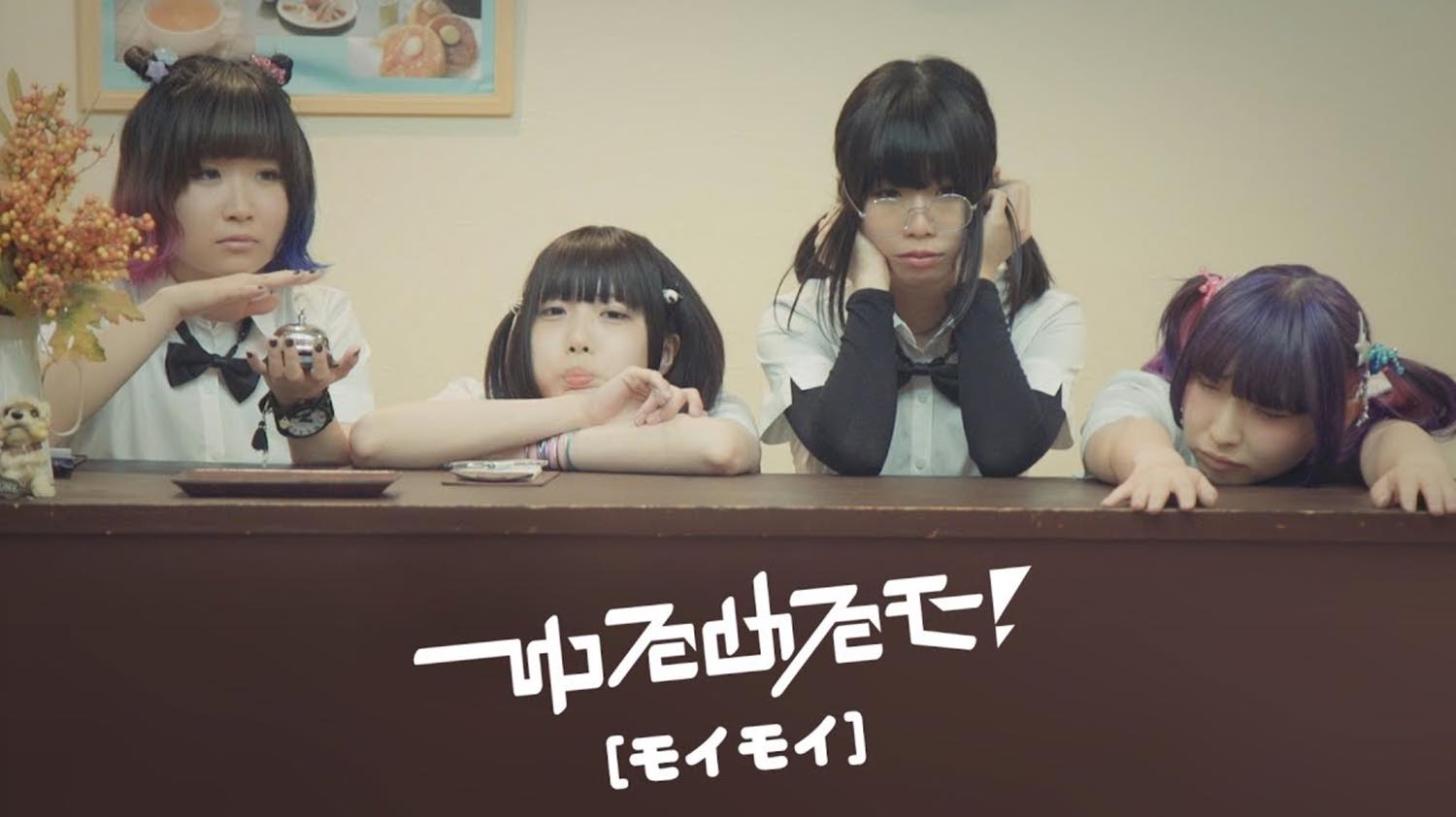 You’ll Melt More! are overflowing with gusto in the MV for “Moi Moi” from their upcoming mini album “Disco Psychedelica” (release date: June 28)!

Taking place in a family restaurant, the members of You’ll Melt More! break out from the ordinary as they hypnotize the customers (played by their fans) and dance away the afternoon while cooking up some colorful cuisine. The MV for “Moi Moi” was directed by Mani Kato and features choreography by Sasuga Minami, music and arrangement by Kazuma Hashida (Hakoniwa no Shitsunaigaku), and lyrics by Ai Kobayashi.

There is also a dance video for those of you who want to be prepared for the next live.

“Disco Psychedelica” features 8 tracks, including a remastered version of “Furuete Yomigaere”. The DVD for their Mach 26, 2017 Tokyo stop of their Kodoku to Gyakushu 〜Teehen da! Teihen da〜 Tour at TSUTAYA O-EAST goes on sale the same day as “Disco Psychedelica”. You’ll Melt More will also be going on a 5-city tour to support “Disco Psychedelica” with the finale bringing them back to Akasaka BLITZ on July 23, 2017. 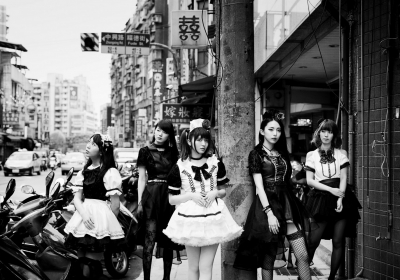 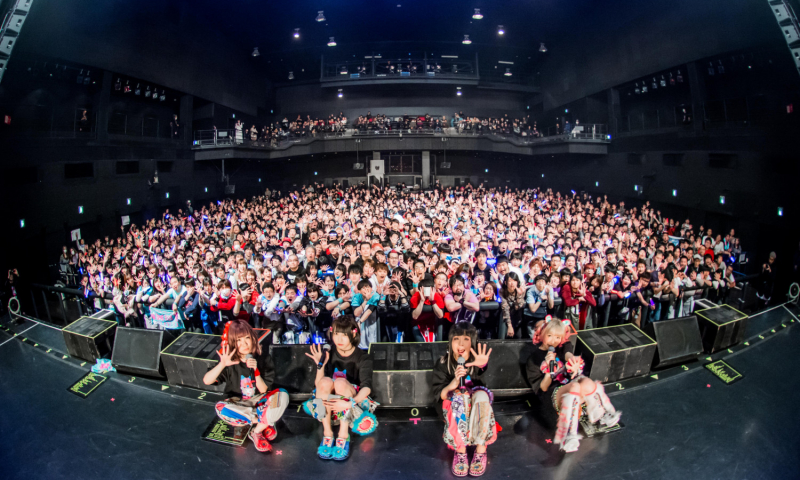 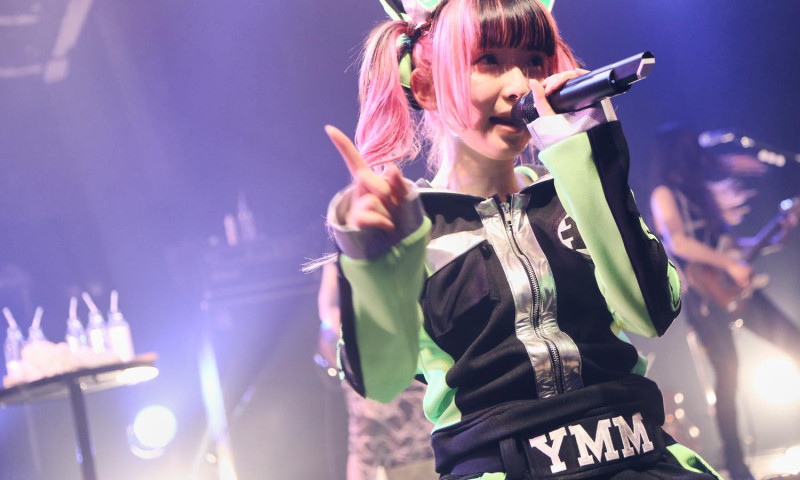