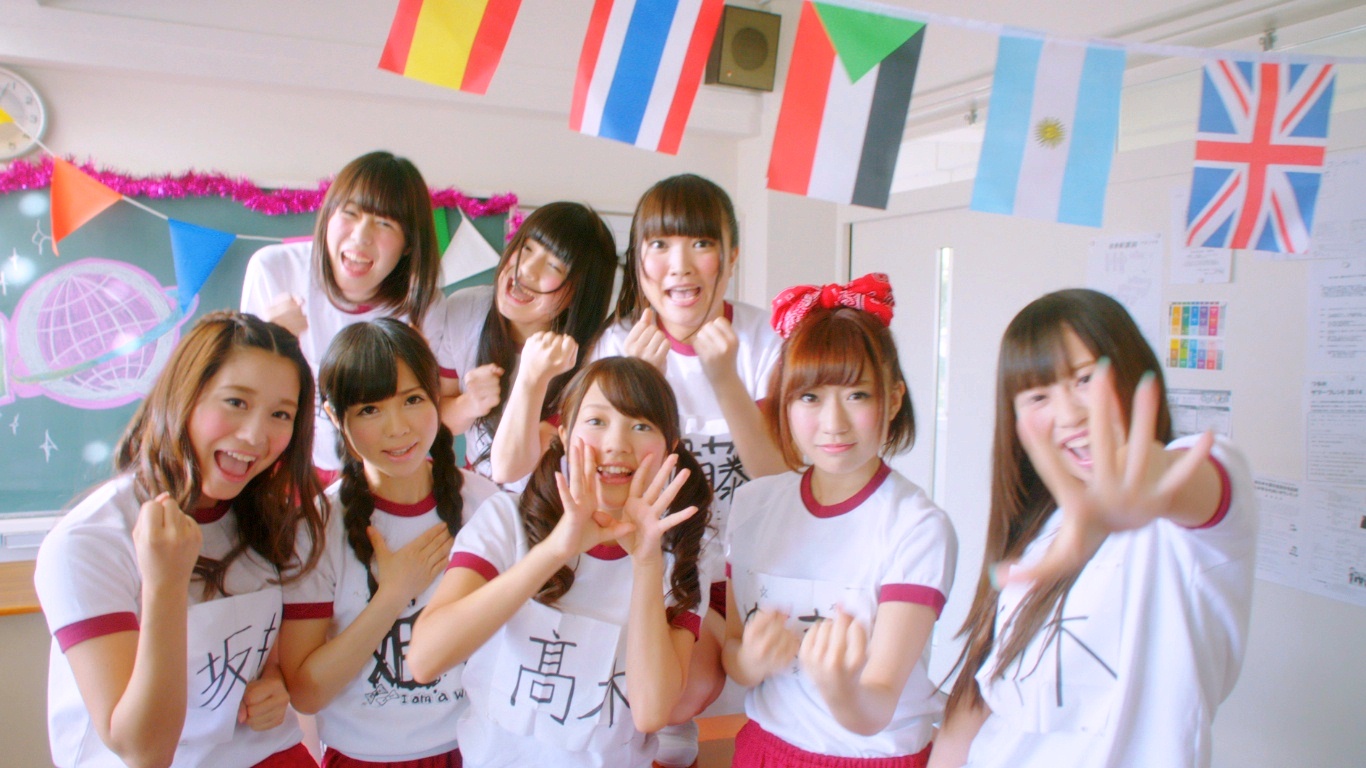 The idol group that has a strong foothold in Fukuoka, LinQ unveiled the MV for “Wessai!! Gassai!!” their 5th single, .

This single was created with the support of Mofuku-chan (Maiko Fukushima), the producer of Dempagumi.inc. She took on the role of music, visual, and video production, which created a new and aggressive feel for LinQ. Overall, the new song includes the provincial dialect of Kyuushuu area. The title “Wessai” is an abbreviation for west side, referring to their challenge of spreading their names from Fukuoka to all over Japan, Asia, and the world. 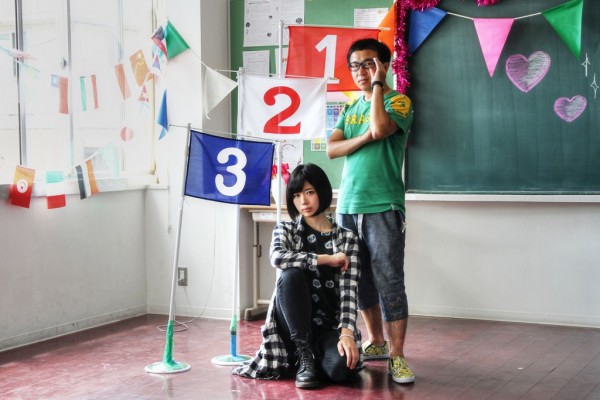 Dempagumi.inc’s Nemu Yumemi and the videographer Smith (commonly known as “Suminemu”) wielded the megaphone for “Wessai!! Gassai!!”. In the past, they have collaborated in directing music videos for Base Ball Bear and Sayonara Ponytail. LinQ’s new single was be their first time handling an idol group video (that is not Dempagumi.inc).

The theme of the music video is “Hakata Wessai!! Gassai!! Sports Meeting”, since the video consists of dance and sports competition scenes at school. The dance scene was filmed in the gymnasium at night. Sixteen members of the group wore the original exploration costume, which showed the new and challenging concept of this song. This costume was designed by Dempagumi.inc member Risa Aizawa. On each member’s back, a specially drawn illustration by “Ai☆Madonna” was printed. Also, when combined, each member’s hip scarves create a map of Kyushuu. Mofuku-chan and Aizawa’s ideas are packed into this original costume. 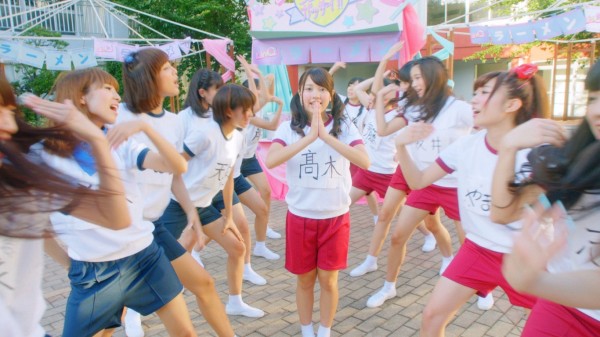 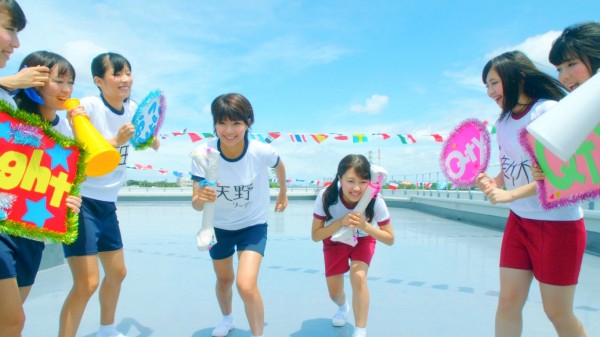 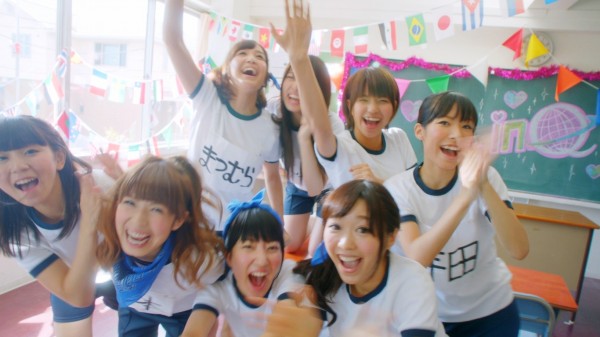 The sports scenes have Lady (elder) and Qty (young) competing to see which group will make the best tonkotsu (pork bone) ramen. The members are wearing PE uniforms with handwritten name patches. On top of the steamy cooking showdown, LinQ’s freestyle rap battle shows the deep love that they have for Kyushuu.

Leader of the group Natsu Amano commented about the music video after recording, “LinQ’s music videos are mostly just dancing and singing. When I heard about the competition scenes, I was surprised!! Even though the video was around us, I enjoyed and poured out my heart into the ramen battle.I hope we can do another competition like this including the fans!!”

LinQ announced a plan called “Wessai!! Gassai!! Ramen Passport”, in which they will open a pop-up ramen shop exclusively for fans who bought the CD. In order to promote the new single, LinQ will have many events all over Japan which are listed below.

LinQ performs every Saturday and Sunday at Fukuoka Best Hall as well as bimonthly on Thursdays at Tokyo’s AKIBA Cultures Theater. The current series is titled, “What will happen with this five at Akihabara?”

“Wessai!! Gassai!!” Release Events will be held from September 22nd (Mon.) through 28th (Sun.) at Fukuoka or Tokyo. 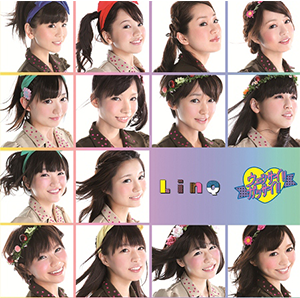