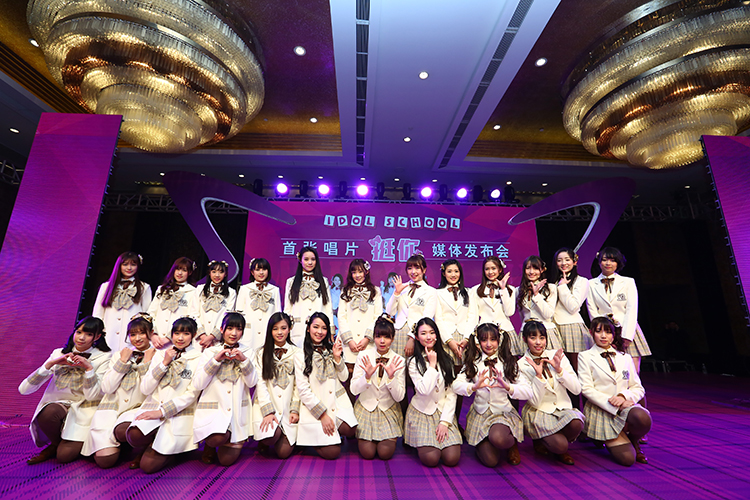 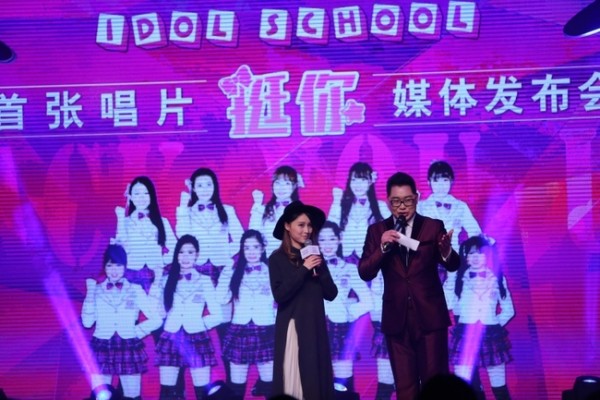 Lin Lin on the left!

Idol School consists of 25 members who are all students. The followers on their Weibo are now over 130,000, and 12,000 people were watching their 2015/2016 countdown concert on the internet; you can see how they’re getting popular in China. 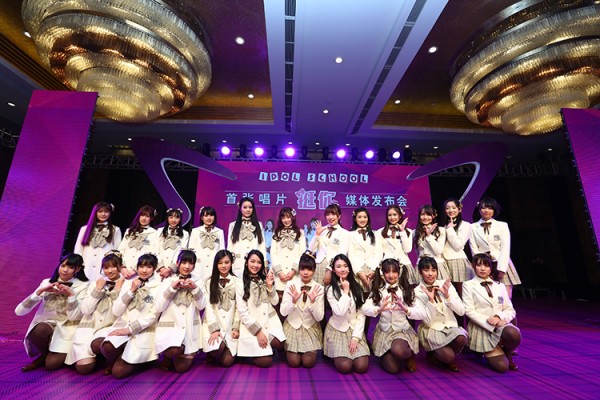 The group was formed in November of 2014, and made a pre-debut with their performance named “逆襲”, meaning “Counter Attack”. Idol culture in China is different from Japan, as people in China take priority on their school studies more, so it is an unheard‐of case in Chinese entertainment business that schoolgirls are doing idol activities. 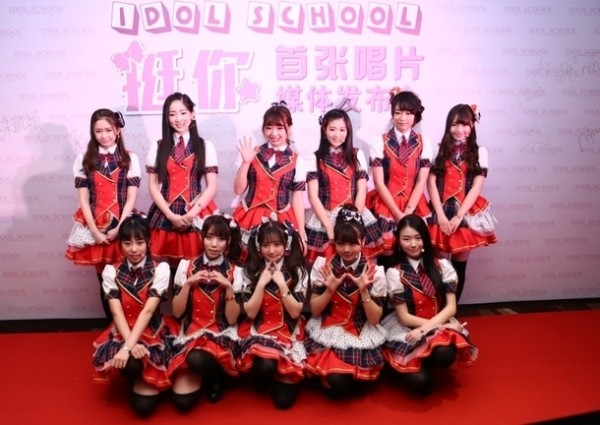 Lin Lin was one of the first Chinese girls to join Up-Front Agency and became an 8th generation member of Morning Musume. along with Jun Jun. She also became a leader of “Mini Moni”, and on December 15th 2010 she graduated in Yokohama Arena and returned to China. Since then, she has been training herself to become a creator/producer. On her first challenge, “Idol School”, she composes the music and writes the lyrics for most of the songs. She also has many powerful creators working with as well, such as Nao Harada, Yo KEiGO, SHIKI, Seiji Kameda, and Kenichi Maeyamada (aka Hyadain). 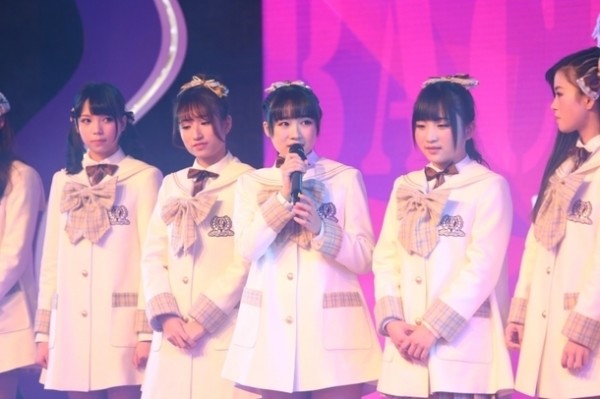 At the press conference, Lin Lin expressed that, “I wish for you to fly high for the positive future.” to the members of Idol School, and they performed “Back You Up” which is a song gaining popularity in the “Counter Attack” stage. 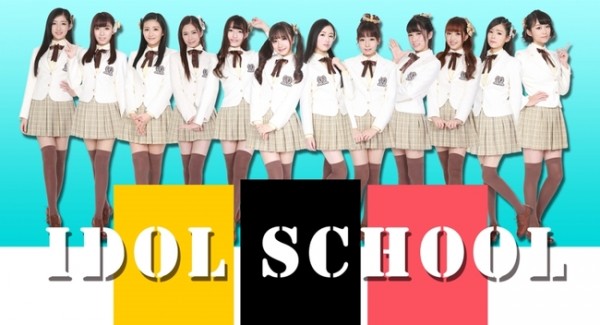 Idol School is planing to have some activities in Japan so, let’s look forward to it! 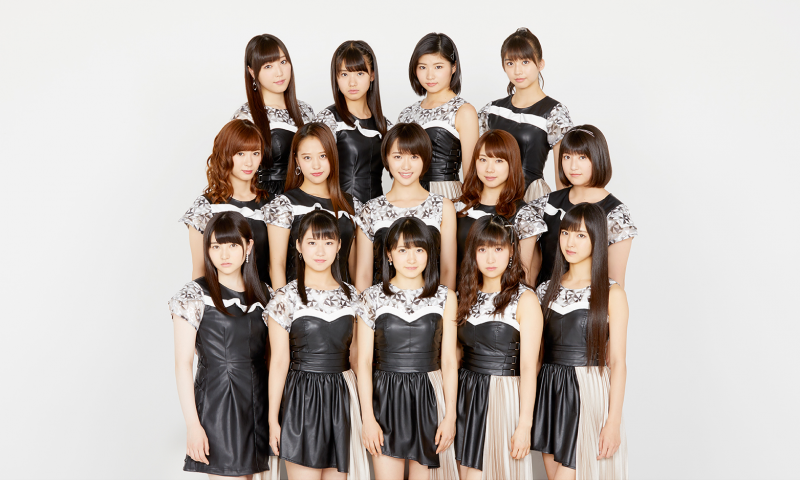