LED Sneakers to Create a Buzz among Girls as Fashion, and Next, Otaku? 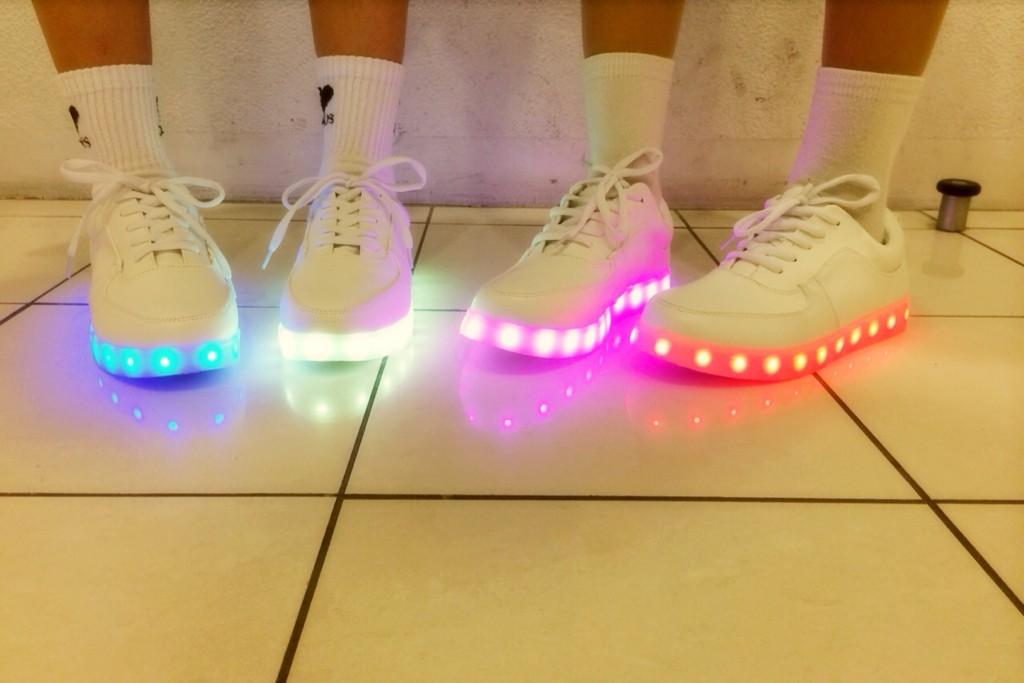 It has been a big news that LED sneakers are gathering especially young girls’ attention in Japan!

This trend has started when a Japanese fashion brand “WEGO” posted a tweet about their new arrival LED sneakers with pictures.

The tweet was retweeted more than 10,000 times in 3 days, and the girls who bought the sneakers posted the pictures, so this movement became a buzz. Many girls are catching the tweet and commenting like “WTF! I want it!!” “Kawaii!!” “want to wear them at the concerts!” “With them I can stand out everywhere!”… and so on. The sneakers are rechargeable and wonderfully, having 7 pattens of  color.

However, as some of you might know already, LED shoes are not  Japanese original. They already got a big popularity in Korea, and other countries in the world as well. They  finally came to Japan, and but it seems they really match Japanese culture.

I saw two girls wearing LED sneakers at Moshi Moshi Nippon Festival at September 28, at the idol’s live concert where it’s dark. The shoes were lightning as bright as Wotaku’s light sticks, and I though LED shoes could be a new Wotaku’s cheering items!! 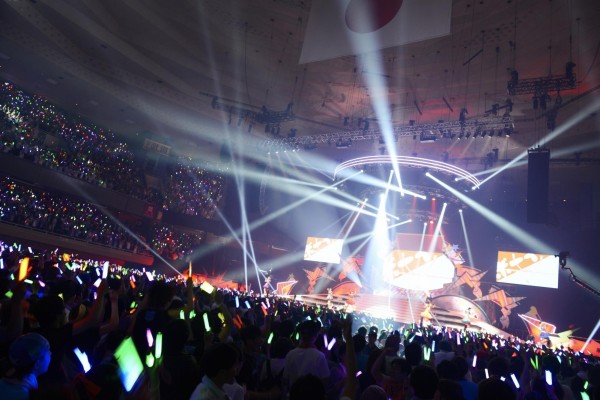 Photo from Dempagumi.inc Concert : so many light sticks! 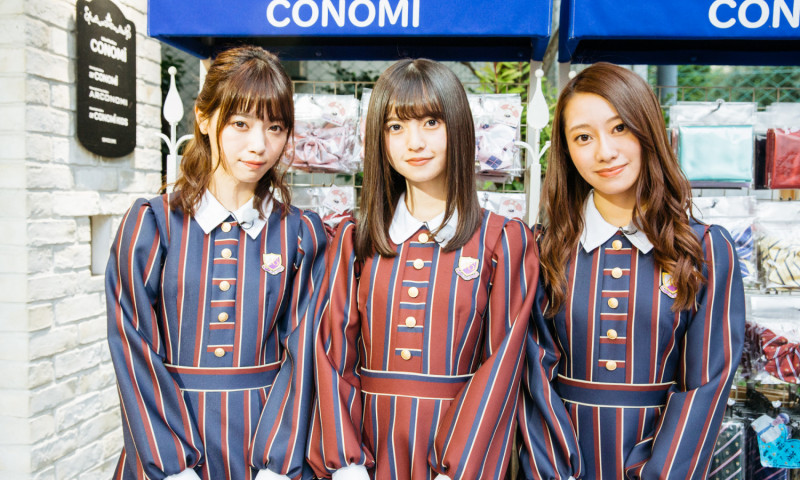 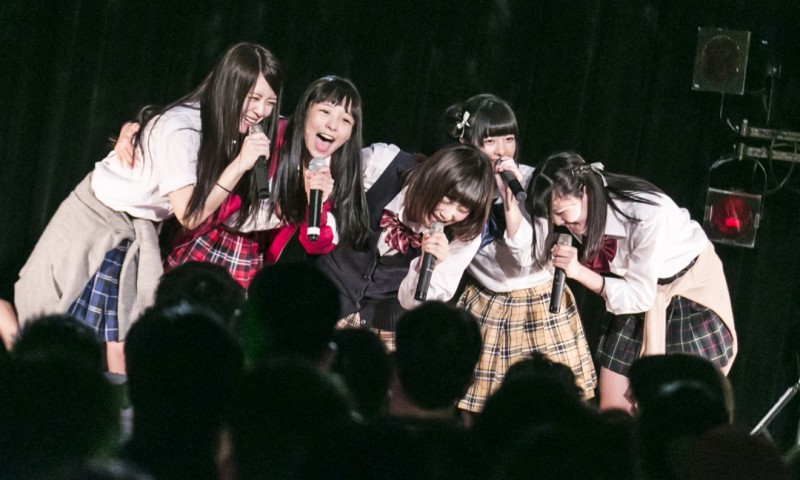