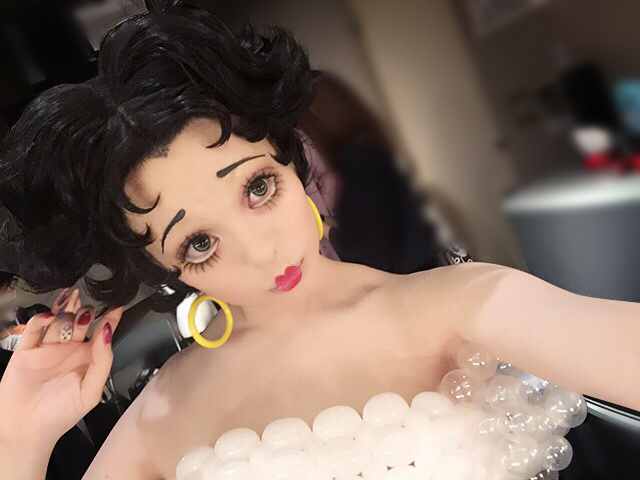 With the arrival of the full-fledged Halloween season, there are many Halloween events happening all over the country, and Shibuya’s largest Halloween circuit event Hallo-Shib ’15 took place on October 24 (Saturday) at a total of 5 venues focusing around TSUTAYA O-EAST. Kyary’s first Halloween song “Crazy Party Night~Pumkin no Gyakushuu~” collaborates with Coca Cola for their television commercial. Kyary, who has become the face of Halloween in Japan, participated in Hallo-Shib ’15 for an early Halloween concert. 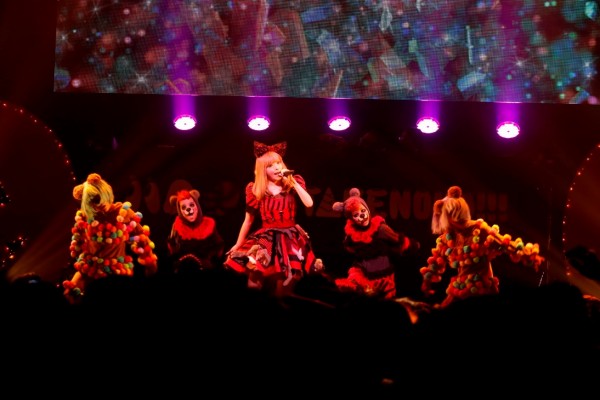 During the morning of this day, she also made an appearance at Coca Cola’s Halloween campaign presents “Hallo-Shib ’15 Opening Event,” unveiling her Halloween costume. With the high quality of her costume last year (Emily from Tim Burton’s Corpse Bride), there was much anticipation among the many reporters as to what she would be this year.

 As the event started and the curtains opened, Kyary in a Betty Boop costume appeared in a bathtub! There was a roar of commotion as everyone realized Kyary was in a bathtub. Cameras continued to flash to capture the quality of Kyary’s interpretation of Betty’s characteristic hairstyle, eyelashes, expression and the pastel bubble dress.
Kyary also made an appearance as Betty in a red dress and white apron, which coincidentally is a version of Betty that collaborated with Coca Cola. The crowd was once again in awe with the incredible quality of this costume. 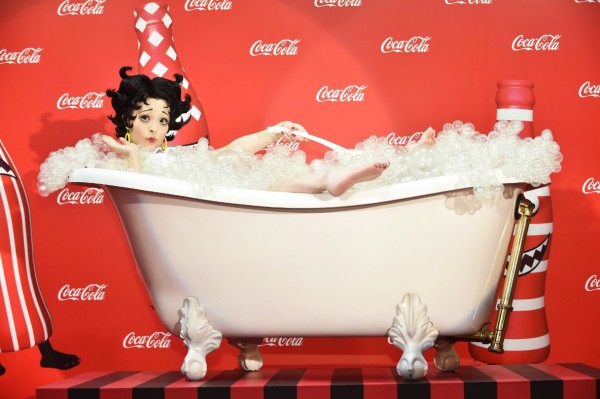 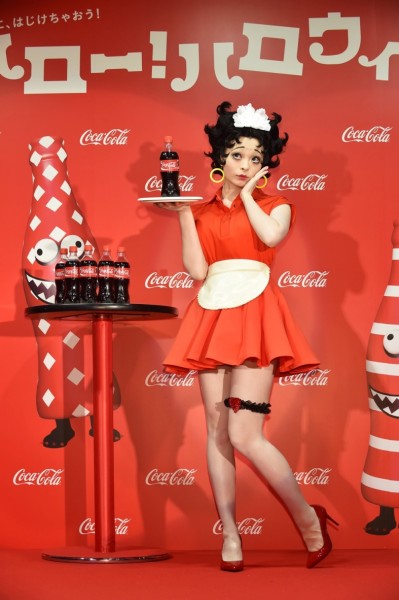 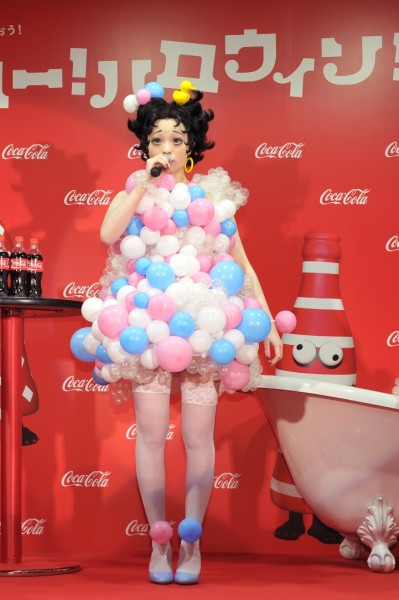 After showing off her Betty Boop costume, Kyary changed into her red and black outfit and performed a Halloween concert at TSUTAYA O-EAST. Soon after that, she had another Halloween show to attend, performing continuously all day. Although it was a very busy day, she performed 6 songs, including Crazy Party Night~Pumkin no Gyakushuu~,” in front of a giant pumpkin illumination with creepy effects. With this very Halloween performance, she performed in front of about 1000 fans with her kid dancers for a very energetic time. 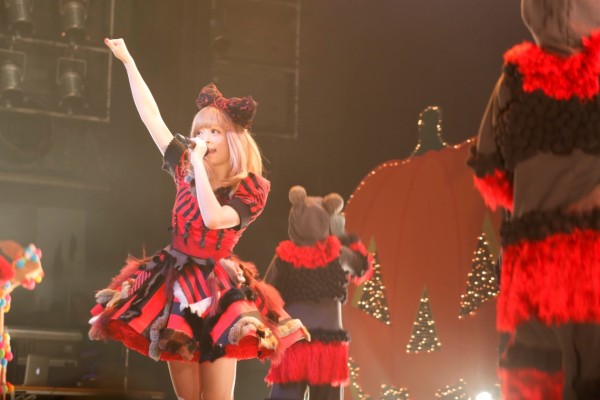 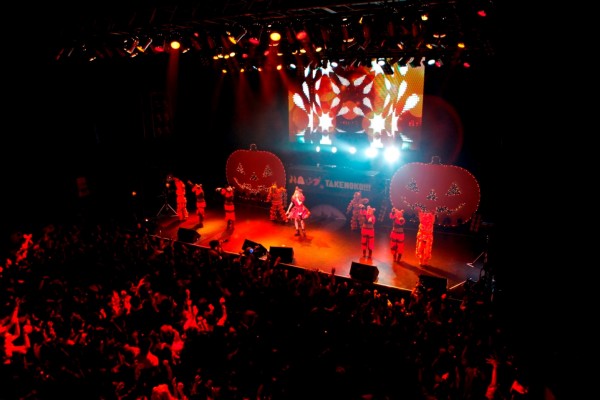 Who is Betty Boop? 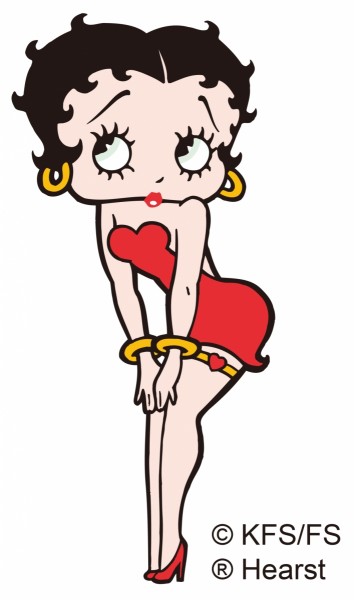 Betty Boop made her first appearance in “Dizzy Dishes,” which aired on August 9, 1930 under the production of Fleischer Studios. She was a supporting character and what the poor aspired to be. Within the next few years, she instantly became popular as a female animation and became known across the country as a star. Since then, she has been in more than 100 animations and even made an appearance on Who Framed Roger Rabbit. On Biography, an American show that introduces celebrities, she became the first animation character to make an appearance. She was almost a celebrity actress. In Japan, she became known as Betty-chan and her merchandise can be found throughout the country. She even makes an appearance on TV commercials
from time to time.