KOTO Goes on a Quest to Retrieve Her Stolen Katana in the MV for “Budou Yuugi”! 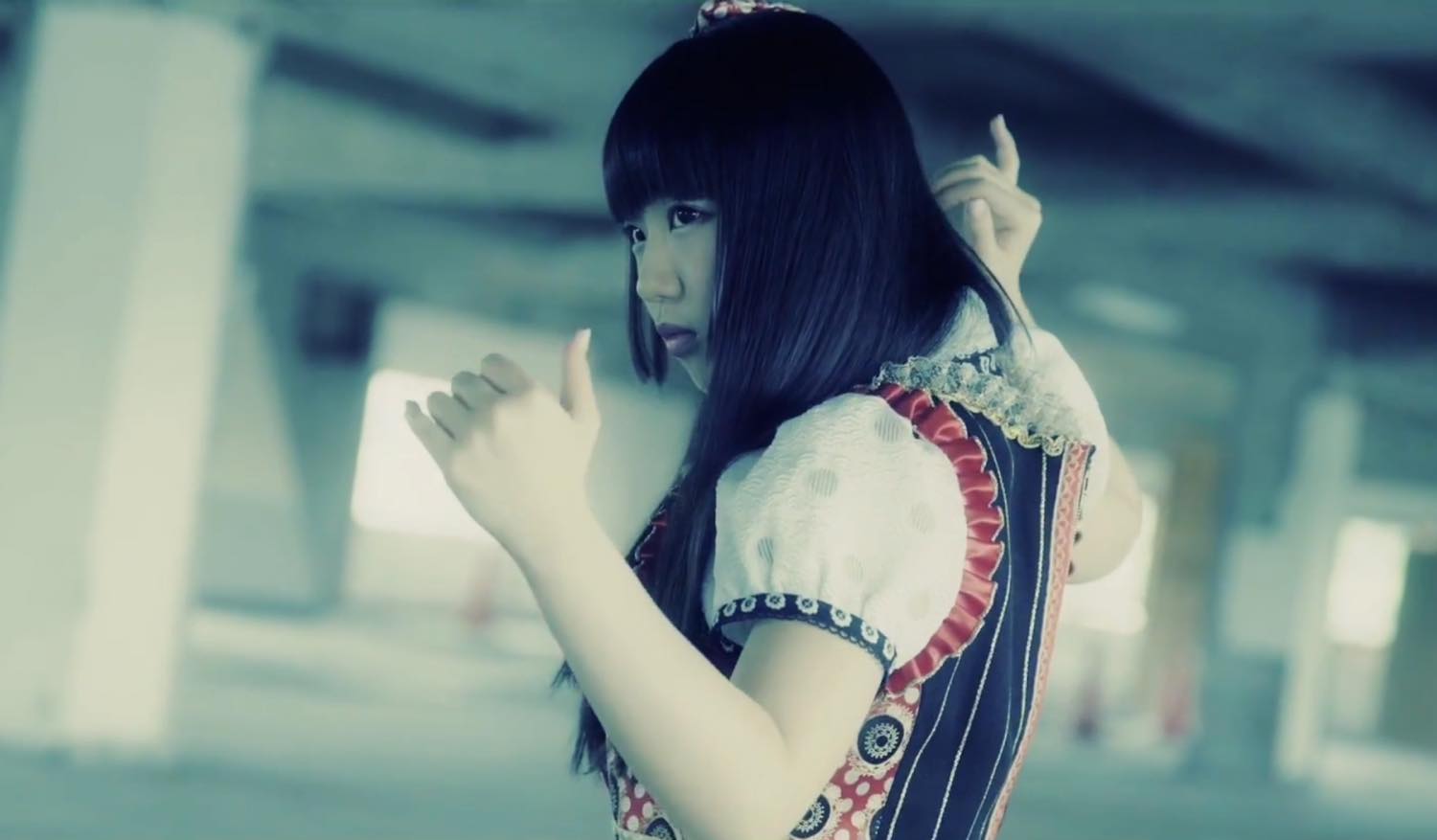 KOTO tests her might and mettle in the cinematic MV for “Budou Yuugi” (release date: August 9)!

In the MV, KOTO wakes up to see that her katana has been stolen from her room with a letter challenging her to come and get it. After using her speed to defeat the much stronger karate master, she turns the tables on the sexy second boss by overwhelming her with cuteness. Coming to a deadlock with the third boss, who is able to match her in a dance battle flawlessly, KOTO is forced to use a magical (or maybe it’s from outer space) manju to serve a bitter defeat to her adversary. Just when the final boss who stole her katana is about to raise their head and face her, a look of shock flashes across KOTO’s face and the scene washes over to one of her walking to school, where she is bumped by an office worker running down the sidewalk. Was it all just a dream? 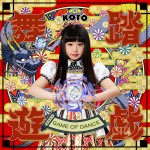 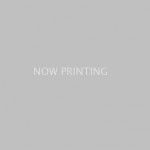 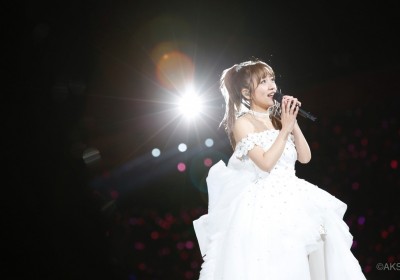 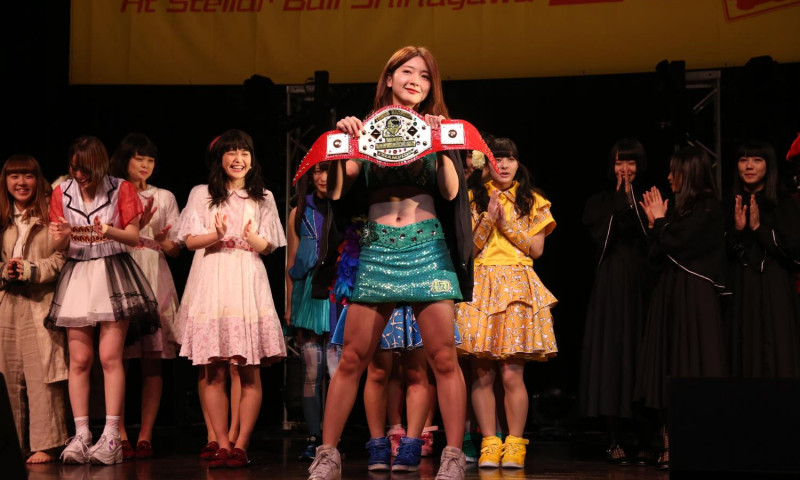 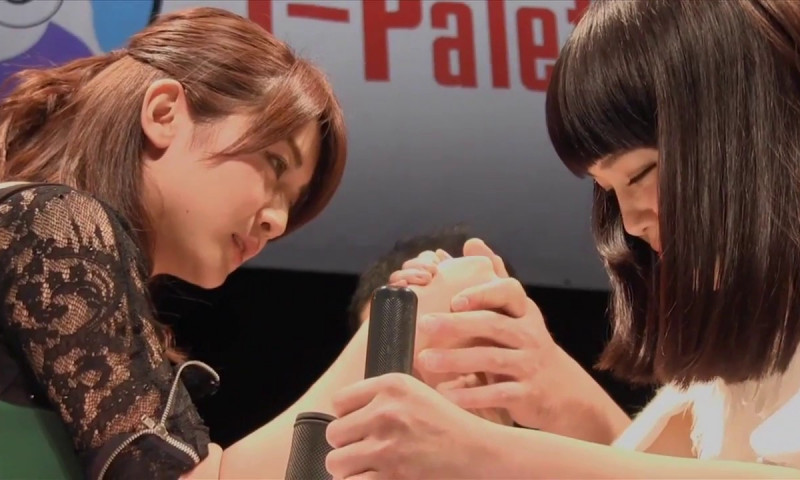 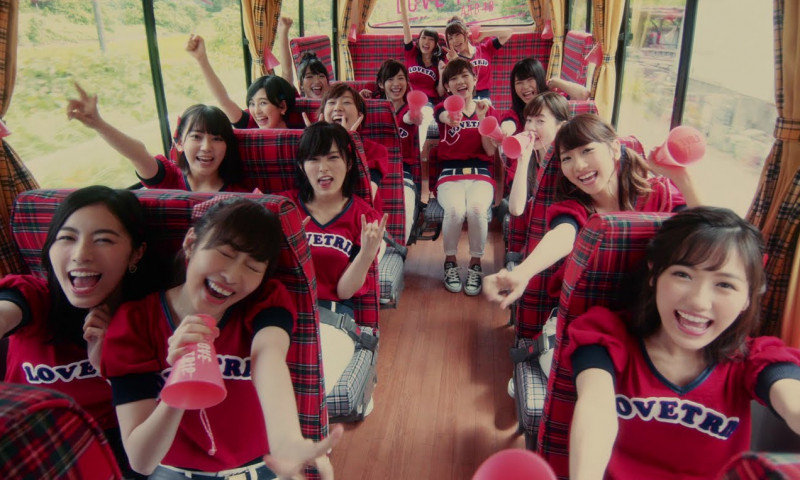