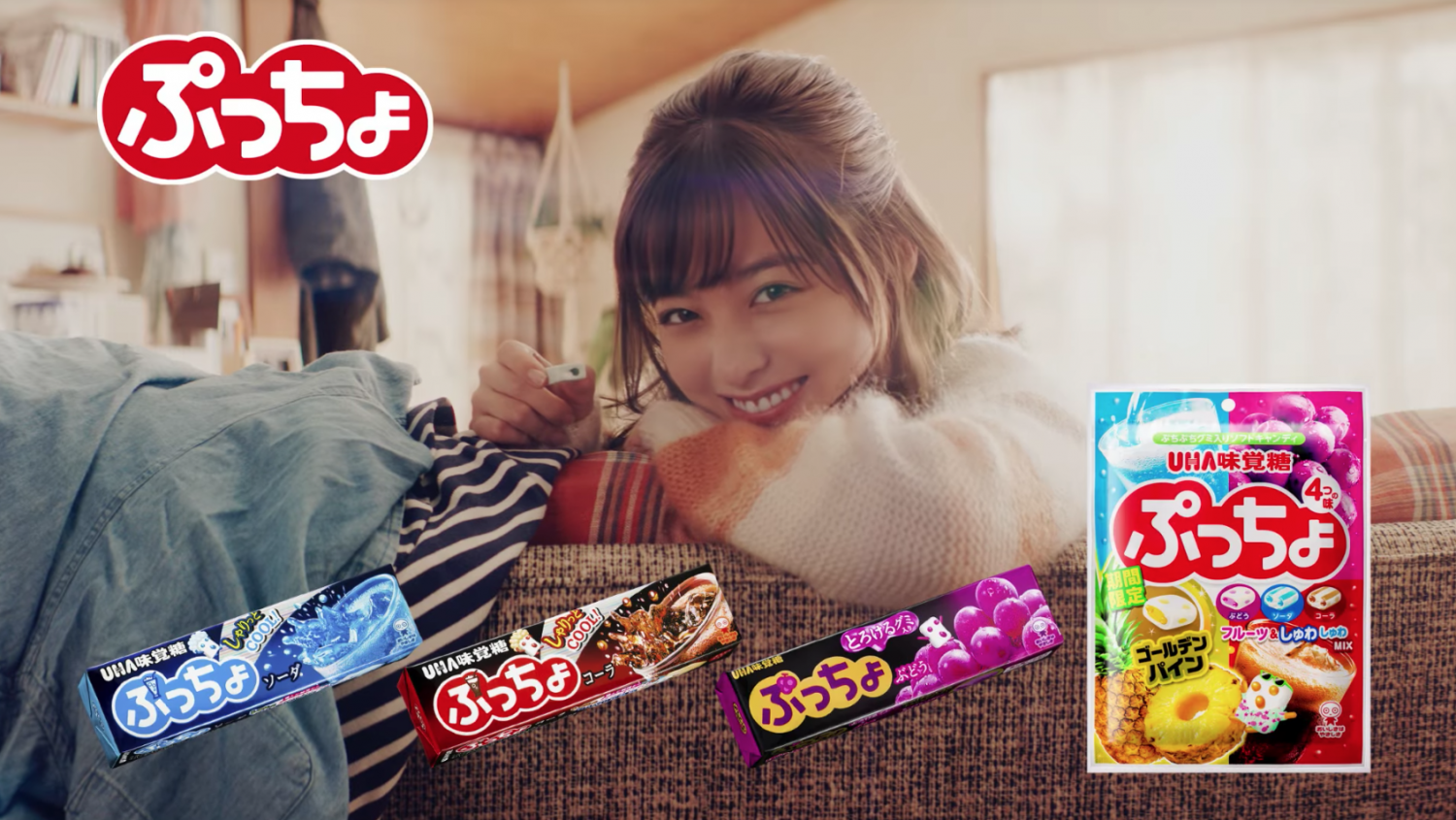 Japanese commercials often have a way of leaving you both befuddled yet highly entertained, as you take a second to wonder what exactly you just watched. It’s a classic quality of advertising in Japan. The message isn’t always explicitly spelled out for you, but told through a story condensed into thirty seconds. They might not appear to have any relevance to the product itself, but it’s hard not to watch to the end. Some might say these commercials are a whole form of entertainment in their own right. When they’re this compelling, one isn’t enough—you need a whole series to keep you going.

Arguably one of the most famous actresses of her generation, Suzu Hirose sends hearts aflutter in body care brand SEA BREEZE’s series of commercials. Since 2015 she’s acted across male actor Taishi Nakagawa, going from having a crush on the upperclassman in her school club to enjoying a date with him at the beach. The endearing awkwardness of puppy love in high school is such a delight to watch that you don’t even notice the product being slipped into the commercial. As the two young co-stars rub deodorant over their skin while confessing their feelings to each other, all you think about is how fresh romance must be for these young students. Another similar edition also features upcoming actress Natsumi Ikema and actor Tsuyoshi Furukawa.

Ever since her miraculous break in 2013, the “once in a thousand years” idol has gone on to appear in over 60 commercials. If you thought Kanna Hashimoto couldn’t get any cuter than this already, you need to see her cosplay as a Minion, a doll and a gummy filling. Puccho’s commercials will instantly make you want to eat their chewy candies—especially if Kanna personally feeds them to you as seen in the “Puccho Aan” series. As expected of this nationally beloved idol, she makes them looks extra delicious on screen. With so many adorable variations and scenarios, you’re sure to get your fill of Puccho and Kanna Hashimoto.

Train company JR-EAST is known for their touching commercials that play on love and the seasons. For their 30th anniversary they released a special series collaborating with the romance film “Take Me Out to the Snowland” which was also having its 30th anniversary last year. The commercials paid homage to famous scenes, relishing in the nostalgic 80’s vibe and playful romance. Tomoyo Harada and Hiroshi Mikami made a comeback with clips from the film, along with Yumi Matsutoya’s “BLIZZARD” as the background song. It was a walk down memory lane back to where the skiing boom began.

It’s hard to imagine a group of idols as major as Nogizaka46 doing ordinary part-time jobs like everyone else, but that’s exactly what they do in job-searching app company Baitoru’s series of commercials. It features the members trying their hand at part-time jobs at patisseries and convenience stores, and failing adorably. If Nogizaka46 can try something new, so can you! Especially if you’re a fan of Nogizaka46, it probably won’t take much convincing to try out the app. The girls sing a catchy jingle based on the Yankee Doodle nursery rhyme while dancing in perfect unison. Originally featuring Mai Shiraishi, Miona Hori, Asuka Saito, Mai Shinuchi and Minami Hoshino, fellow member Nanase Nishino was later added to the line-up after being chosen by fans.

Japanese gum brand Sakeru hit the jackpot with their “Sakeru Gummy vs Nagai Sakeru Gummy” series that promoted both their regular and long versions of the popular Sakeru gummy. The commercials quickly trended on the Internet, going beyond Japan to become a viral hit around the world. The commercials follow the story of a girl who begins developing feelings for a strange man with a mysteriously long strip of Sakeru gummy, much to the chagrin of her fiancé with his regular-sized gummies. Each of the eleven episode present a hilarious scenario, and hilariously builds the story up right till the very last plot twist. It’s a bizarre romance, but maybe Sakeru Gummy will make you believe in love.

There’s a subtle yet potent sense of entertainment in Japanese commercials. Whether it’s love or excitement or humor, these series show that advertising is not simply about marketing a product by itself but telling a story to entertain. Japan has long been known for their quirky television ads, and it doesn’t seem like the creativity is going to run dry anytime soon. They’re also a great place to catch your favorite idols and celebrities, so keep an eye out for them! 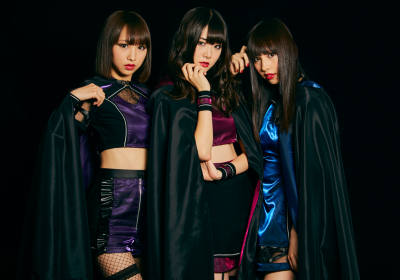