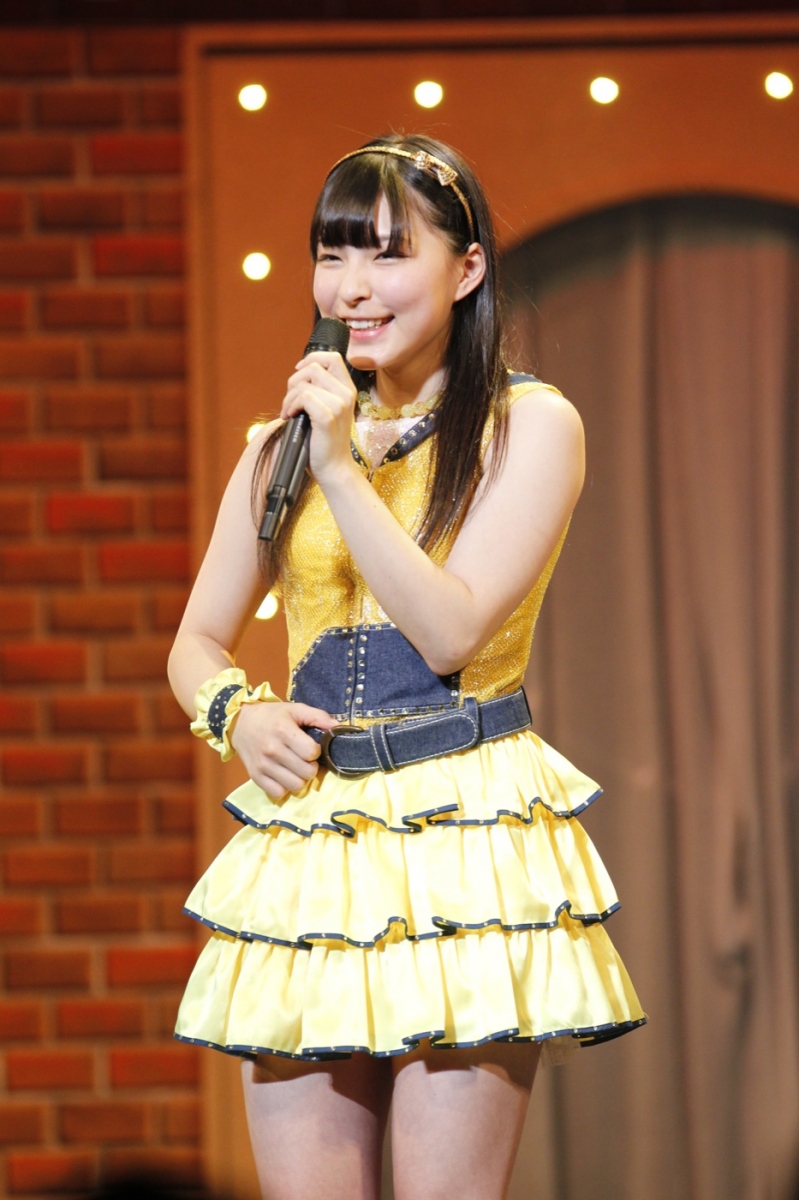 HKT48 new member Mao Yamamoto, who was drafted into Team H during ‘AKB48 Group Draft Kaigi’ held last November, made her stage debut on January 19 in the concert held at the Kagoshima Shimin Bunka Hall as a part of  the group’s Kyushu tour.

Among the 19 members who were drafted into the 48 groups, Yamamoto made her stage debut earlier than anyone else. During the show, she claimed the center position for the stage song “Nagisa no CHERRY”, a position that belonged to Atsuko Maeda during her days in AKB48. “I’ve never been so nervous in my life,” she expressed. 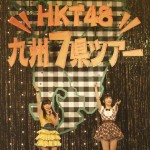 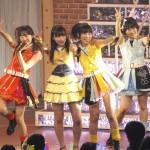 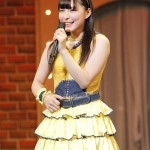 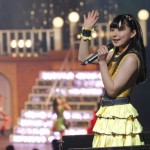 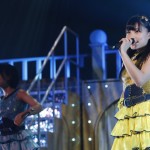 Furthermore, HKT48’s major member Sakura Miyawaki was born in Kagoshima, where the concert was held. She said before the concert began, “I heard that my friends from childhood and former teacher are coming here today. So I hope they would enjoy to see my own grew up.”
Fans shouted “Welcome home!” unanimously and warmly welcomed her. 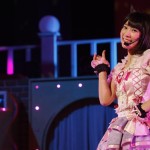 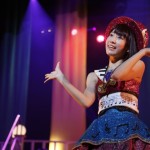 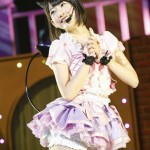 During the 2nd performance held at night, Rino Sashihara announced that HKT48’s 3rd single will be released on March 12. Further detail will be announced soon, so stay tuned!