The Real “ClariS” Makes their Appearance in their New Year’s Event! 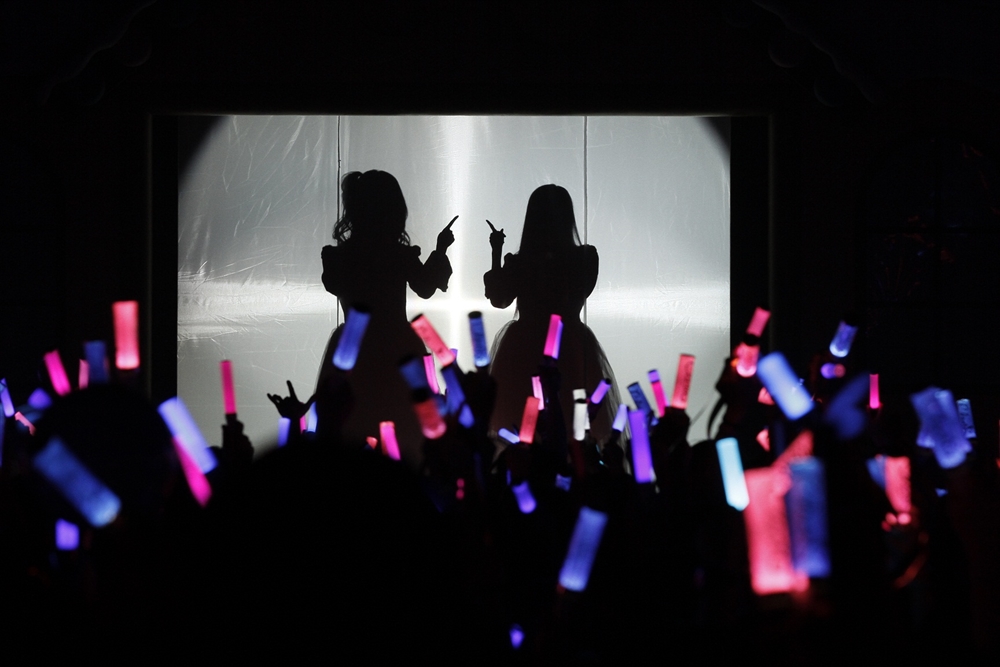 On January 5, soon after the New Year began, ClariS held their first event “2014 New Year’s Festival Hajimari no Yokan …” at Zepp Tokyo.
ClariS is a Japanese pop music duo and idol unit consisting of high school girls Clara and Alice. In order to put a priority on their schoolwork, ClariS have not released photos of themselves to the public and employ illustrators to draw their likenesses.

The tickets were sold out immediately, so there were lots of crowd in the venue! The event was composed of two part : One is the drama section that features ClariS’s voice, and another is the section of their songs with special footage and dancers’ performance that were prepared for the day.

Furthermore, there was a big surprise for fans. When the event was close to its end, ClariS themselves appeared on the stage, silhouetted against the light. Then, they showed the ‘live’ performance for the last song “reunion.” At that moment, all fans in the venue greatly applauded. 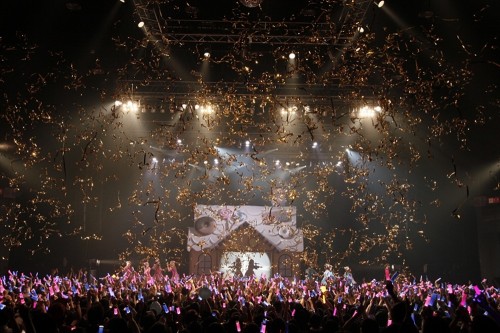 In addition to that, the Music Video for ClariS’s new single “CLICK“, that is the OP theme song of TV anime series “Nisekoi“, was shown for the first time. It also fascinated the audience completely.

The new artworks for “CLICK” has been published. The illustrations were drawn by Nisekoi’s production team. 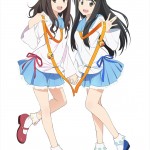 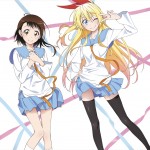 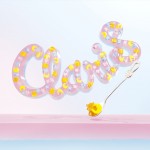 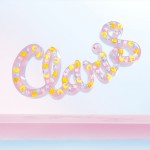 Buy this item at CDJapan

Stay tuned to more success of ClariS also this year! It’s better for you not to keep eyes off from them! 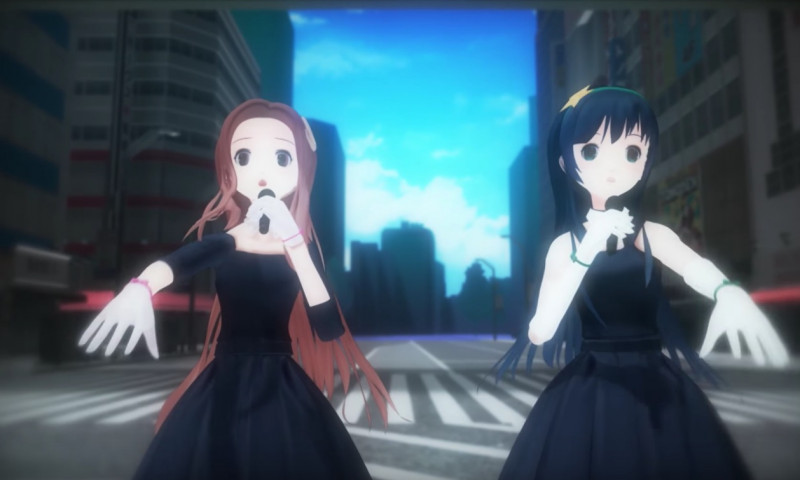 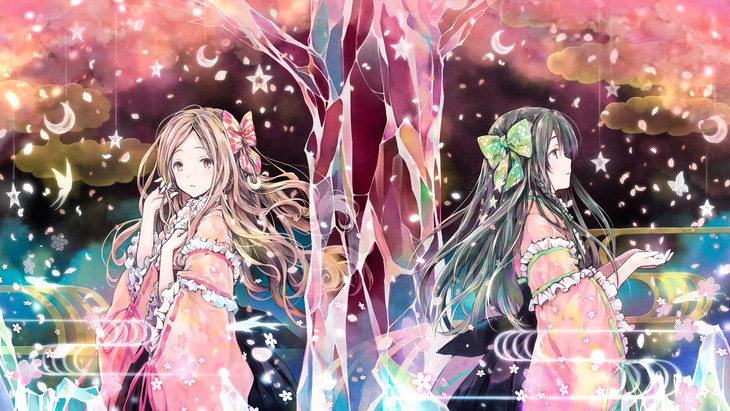 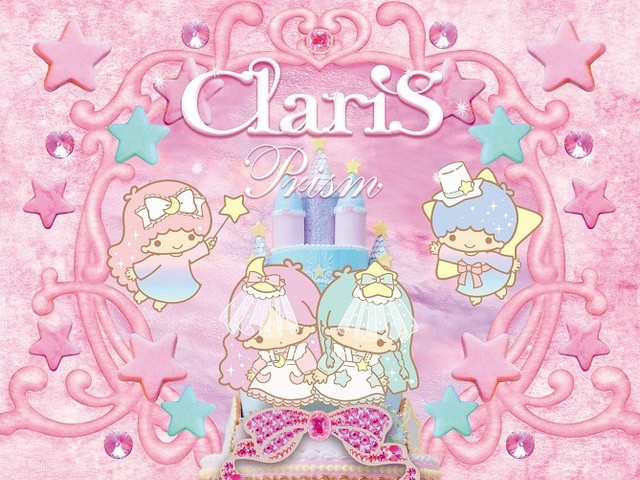 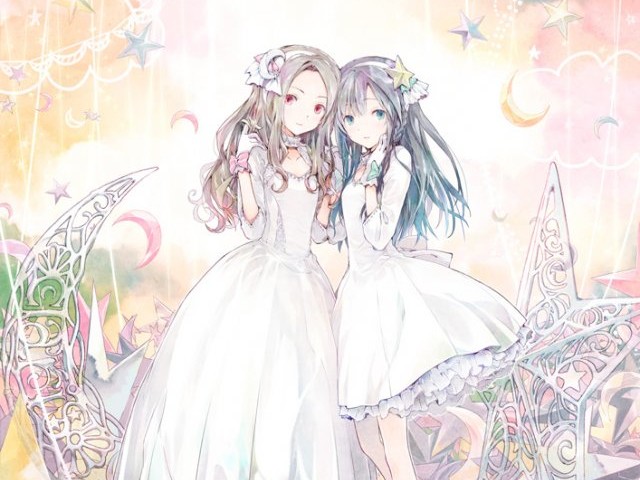