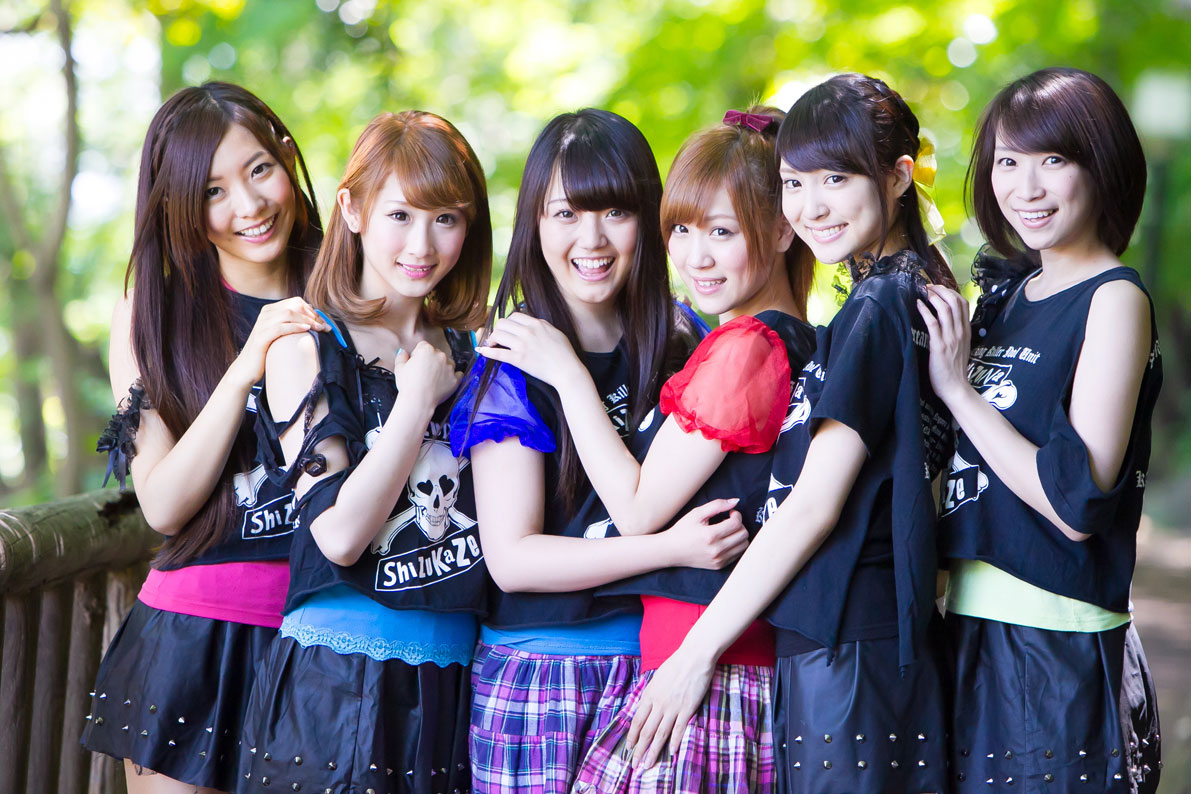 Nagoya-based rock idol group Shizukaze & Kizuna announced that in addition to Haruko Mizuno (who was already on hiatus due to poor health), all members of the group would be officially “graduating” during the summer of 2015. 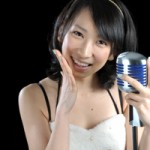 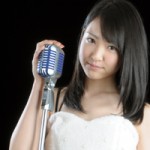 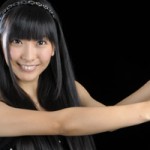 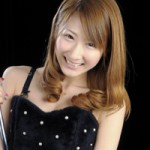 Shizukaze & Kizuna was formed in 2012 when the 2 separate groups Shizukaze (2009) and Kizuna (2010) joined forces, combining the worlds of idol and rock music. In the statement posted to their official website, it was explained that the remaining members came to the decision to “graduate” because it had become increasingly difficult to continue their idol activities as they were making the transition from being students to adulthood. While the word “graduation” was used several times, with no remaining members, this is effectively the disbandment of the group. 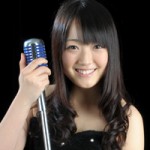 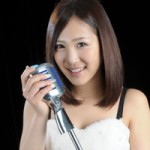 While there was no definite date for Shizukaze & Kizuna’s final performance, there was no mention of the cancellation of events that have already been planned so there might still be time left to see them before they go their separate ways. In the unfortunate case where going to say farewell in person is not possible, here are some clips from their history.

There doesn’t seem to have been a MV for their 2nd single “Checker Flag wo Tomero” (release date: October 24, 2012) so here’s a video of them performing in front of the Gundam statue with a band at Odaiba Diver City on April 29, 2012. They even sing the Gundam theme song!

Sadly, there do not seem to be any good quality videos from their album “Ri -Majiware” (release date: November 6, 2013) or their last single “WONDER PARADE” (release date: August 19, 2014) on YouTube.

The disbandment of Shizukaze & Kizuna is unfortunate but, just because idols such as Atsuko Maeda or Erina Mano can go on to be actresses it does not mean that all idols have so many options available for them, particularly when there are so many of them currently active. Thank you to the members of Shizukaze & Kizuna for making the world a brighter place and best wishes to them on their future endeavors! 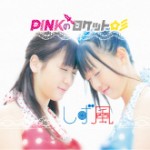 PINK no Rocket / Butamaru UP Pu
— 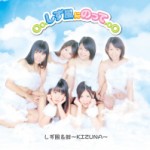 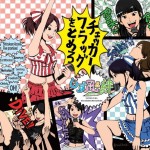 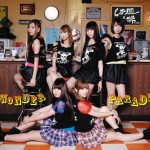 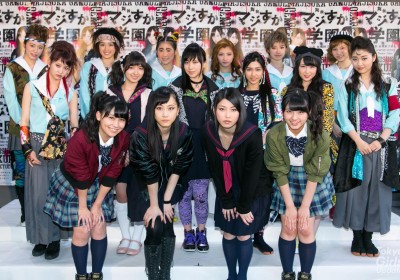 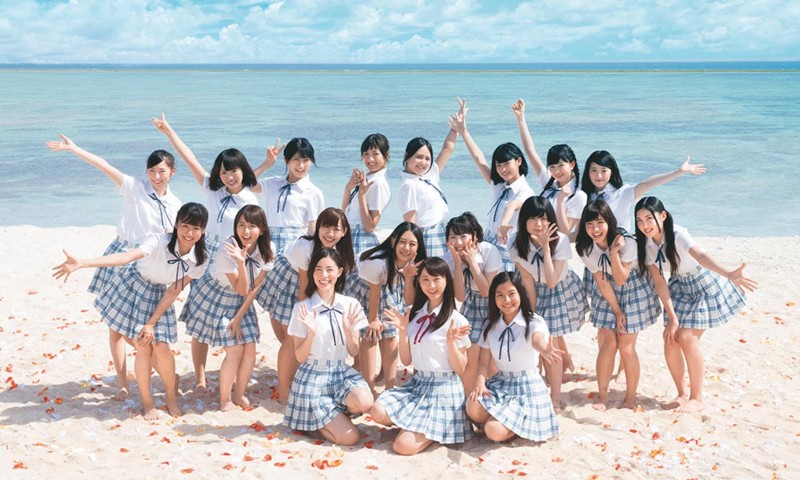 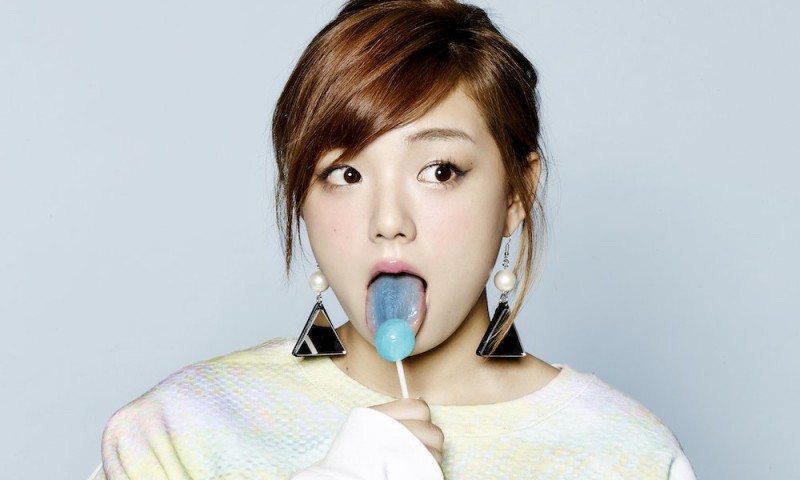 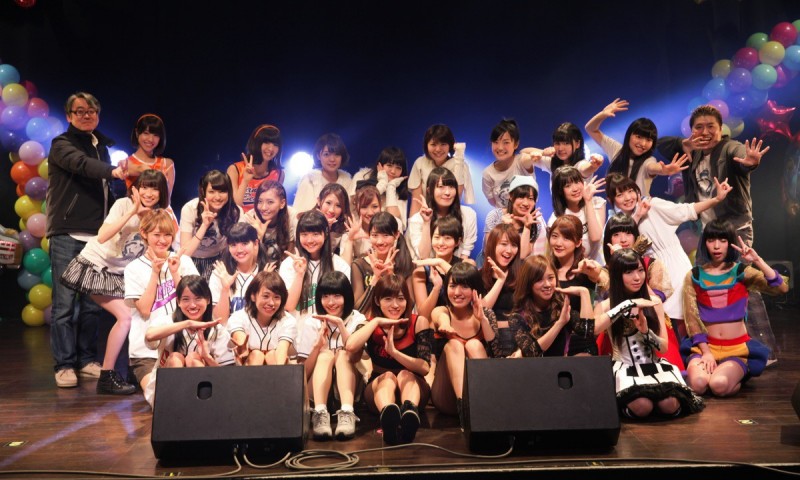 T-Palette Thanks Fans With a Hot Stage and…Arm Wrestling Tournament? 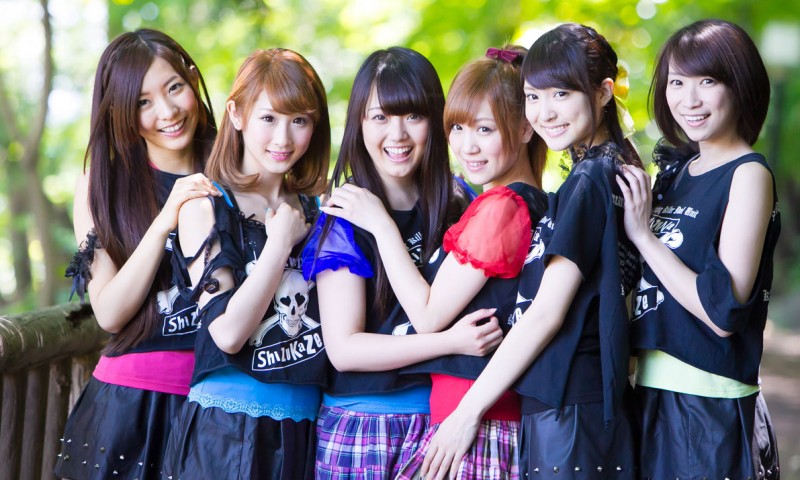