SKE48 Announces their 13th Single to be Released in November 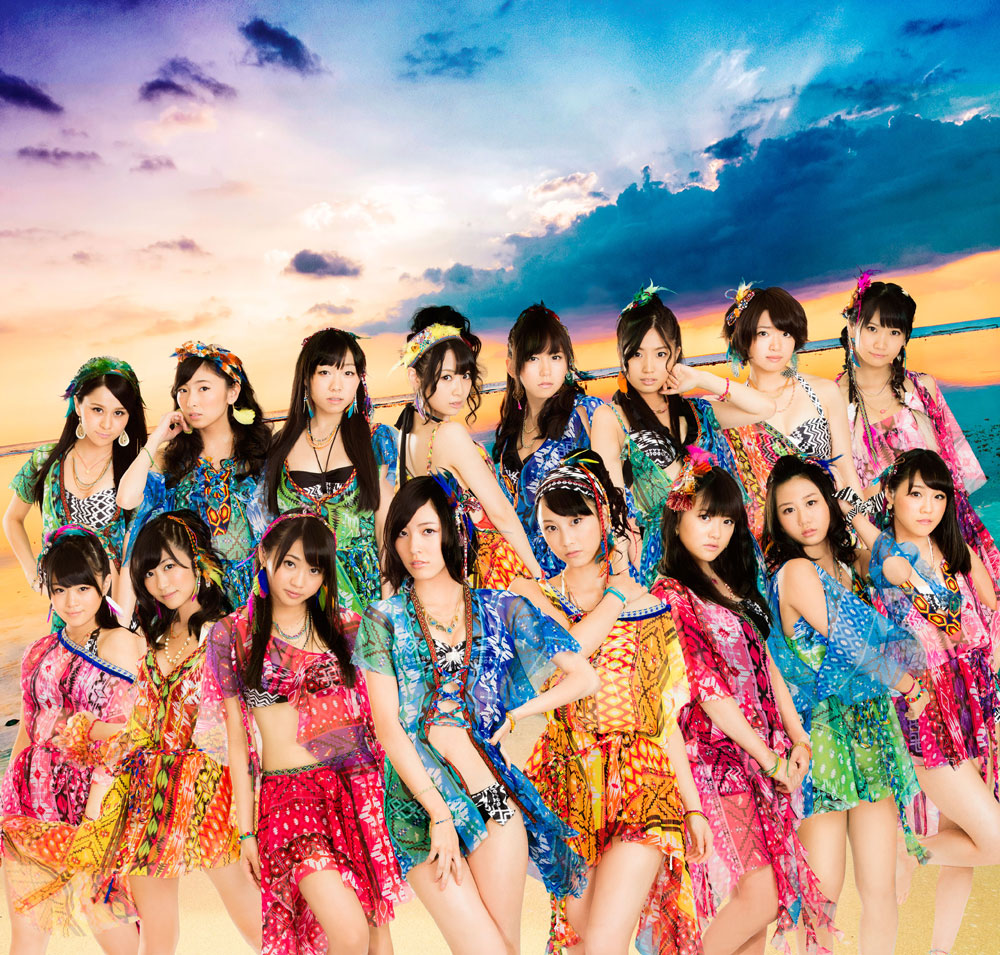 On September 21st, SKE48 held a handshake event at Seibu Dome. During the event, they announced that they will be releasing their 13th single (currently untitled) on November 20th. 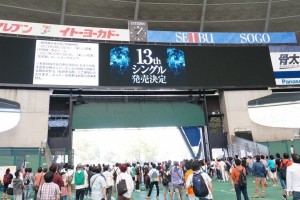 At 1:00 pm, a siren sounded in Seibu Dome and the announcement appeared on the aurora vision screen. To hear the surprise announcement, loud cheers arose from the fans who watched that.

Matsui Jurina commented with joking, “Since it will be released on November 20th (20th = ‘hatsuka’), maybe this will be our first million (first = ‘hatsu’)?!” On the other hand, Matsui Rena commented, “I hope it will be a song that many people can get excited and enjoy. Everyone, please look forward to it!”

The single will be released in 9 different editions: Limited Edition A-D, Regular Edition A-D, and a Theater Edition. 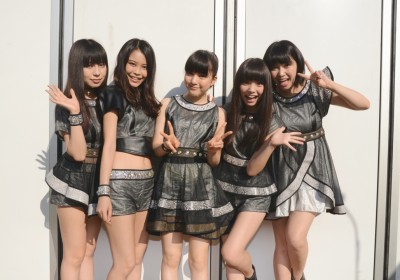 9nine revealed the tiltle of new single! Their 15th single is “Re:” 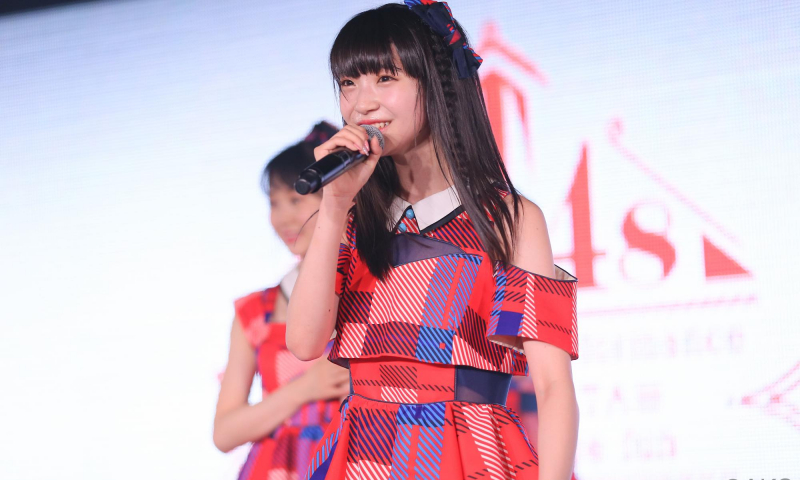