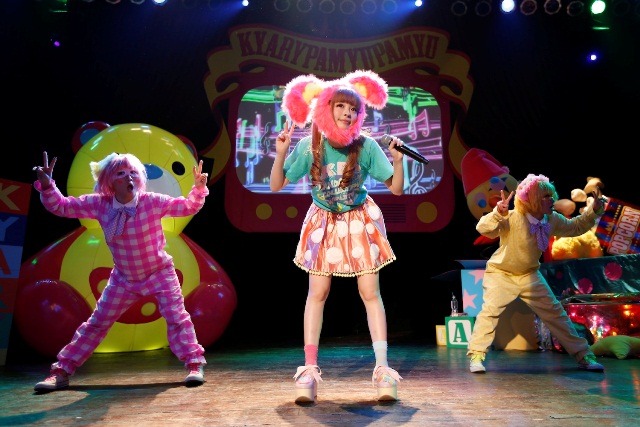 Amidst recorded snowfalls of 180cm and bitter cold temperatures of -20 degrees, Kyaryu Pamyu Pamyu’s first live performance this year was held at Chicago’s House of Blues, located in the center of the downtown area.

Like the mid-February concerts held in Seattle, San Francisco, and LA, all tickets for the first East Coast concert in Chicago were sold-out! Many fans in Chicago were younger people or students. We saw a lot of fans dressing up in Kyary cosplay or wearing colorful wigs and dancing just like Kyary. At the 3rd floor venue, the fans started calling for Kyary 20 minutes before the start of the show without stopping. The air was filled with excitement from the reaction of fans when they saw Kyary in-person for the first time.

Wearing a one-piece dress featuring a stuffed-animal, Kyary made her appearance to sound effects from “Nanda Collection”. With her first song, “Invader Invader” the venue went wild!

Inserting some English in her greeting, Kyary addressed the audience by saying, “Hello everybody! Minna-san genki desuka (How is everyone?) Tanoshindemasuka (Are you having fun?)”. Also, she invited some laughs by adding some humor with, “This is my first time in Chicago! Chicago is very cold!”. She told the audience, “I was walking in town today, but it was very cold! Let’s sing, dance, and warm up. Are you ready!?” before launching into the popular song, “Ninja Re Bang Bang”.

She also performed her latest song “Yume no Hajima Rin Rin”, her great popular songs “Fashion Monster”, “PONPONPON”, and so on. Then, she wrapped up her first concert in Chicago in great success.

There are two dates left for the North American tour: Toronto, Canada on March 7th and New York on March 8th. 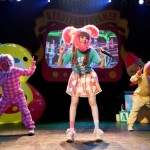 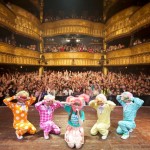 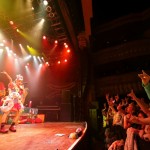 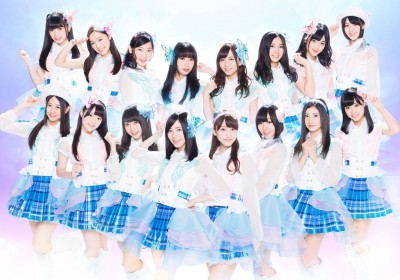 SKE48 Reveals MV for their Next Single “Mirai towa?”