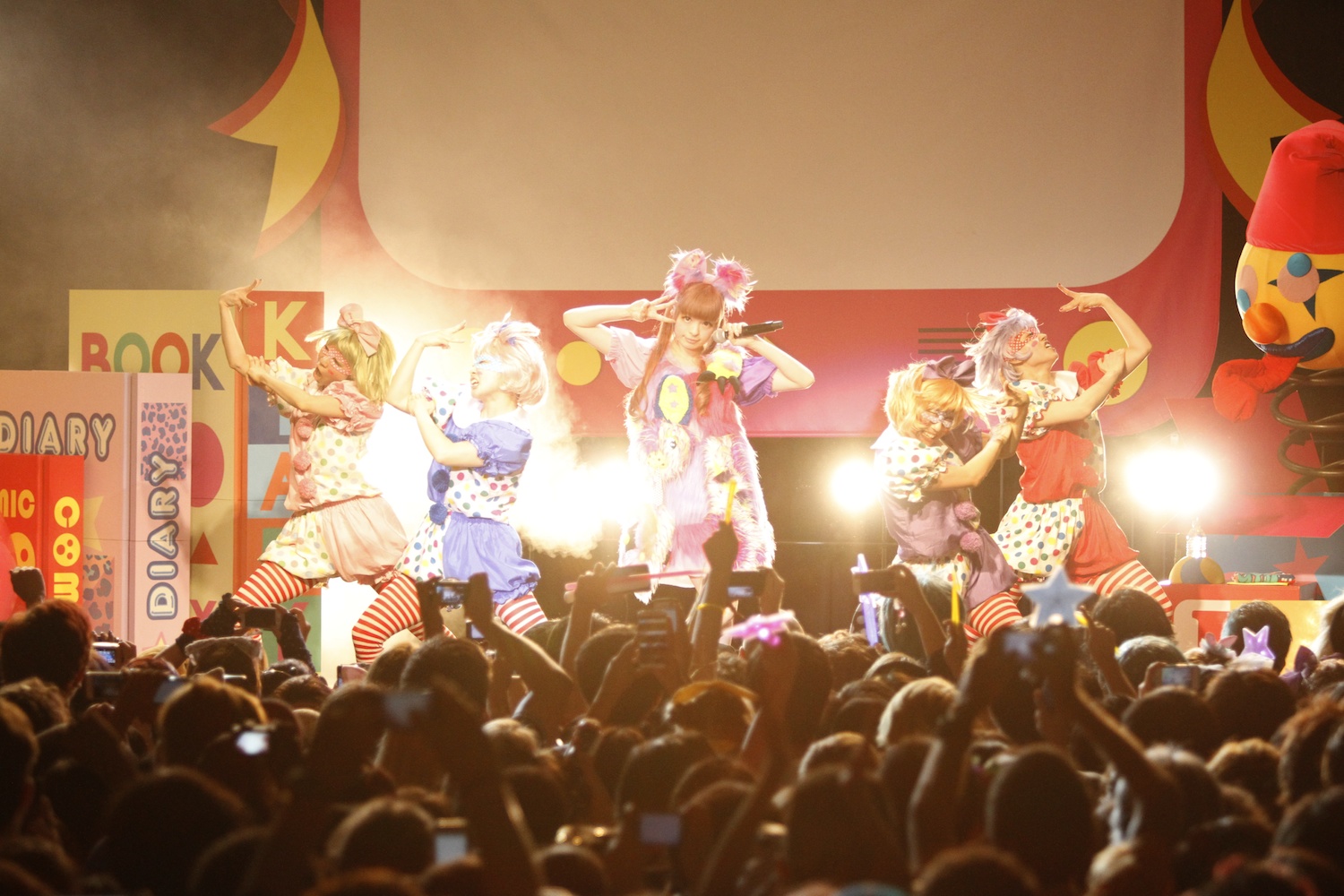 On the first day of her visit, March 22nd, she underwent interviews with major TV stations such as SBS and ABC, and made an appearance at Sunrise (a popular Australian breakfast television program that previously welcomed big name artists such as One Direction, Pink, Fergie, Avril Lavigne, Psy and Coldplay). Although KPP’s TV appearance was announced through her twitter account and Facebook page at the last minutes, about 100 fans gathered at the studio to watch their idol perform her hit tune “Fashion Monster”.

Her Sydney concert was initially scheduled to be at Metro Theatre. But due to an overwhelming demand for tickets, the show was moved to a bigger venue with a capacity of 2,100, which is located inside University of New South Wales.

About 2,100 excited fans patiently waited for the show to start. Many wore Harajuku-kei outfits that resembled KPP’s famous costumes. The show also welcomed some fans who traveled from other cities such as Melbourne and Canberra. Like the 30-degree weather outside, it was hot inside with the energy among fans.

KPP appeared in front of the enthusiastic audience with the song “Invader Invader”. She then showered the audience with more hit singles.
Between songs, the 21-year-old Harajuku girl shared her first experience in the south hemisphere, saying, “This is my second world tour. This is my first time in Australia! I came across the equator to the south hemisphere for the first time. It’s really hot here!”

The Sydney concert came with a bonus; her first performance of her upcoming single “Family Party”!
“Now, this is my first time ever to sing this song live! It’s about a robot. Please check out my dance moves!” After the introduction, the multi-talented singer performed the song and showcased her cute robot dance moves.

During the show, the J-POP queen mentioned several places she enjoyed visiting in Australia such as the zoo, an aquarium and Sydney Tower, saying, “Yesterday, I went to see koala bears and kangaroos! Today, I went to Sydney Tower and tried the Skywalk!”

For an encore, KPP appeared with koala ears on her head, which she bought at the zoo. The singer yelled “I’m a koala!!!” and invited laughter from the crowd. KPP wearing koala ears was equally cute to her wearing bunny ears at other shows.

Then, she announced her upcoming nationwide hall tour. The tour will start in July and involve 17 locations around Japan.
Kyary Pamyu Pamyu will embark on the Asian leg of her world tour in early April. 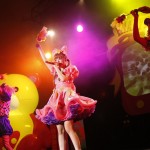 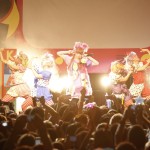 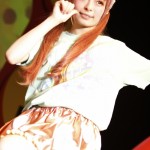 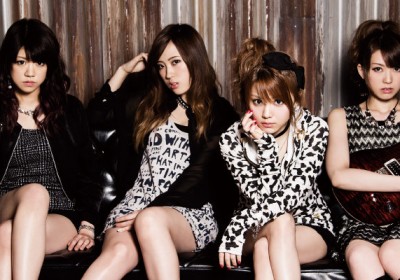