Idol Otaku Show How Ridiculous They can be Sometimes in Satirical Comics! 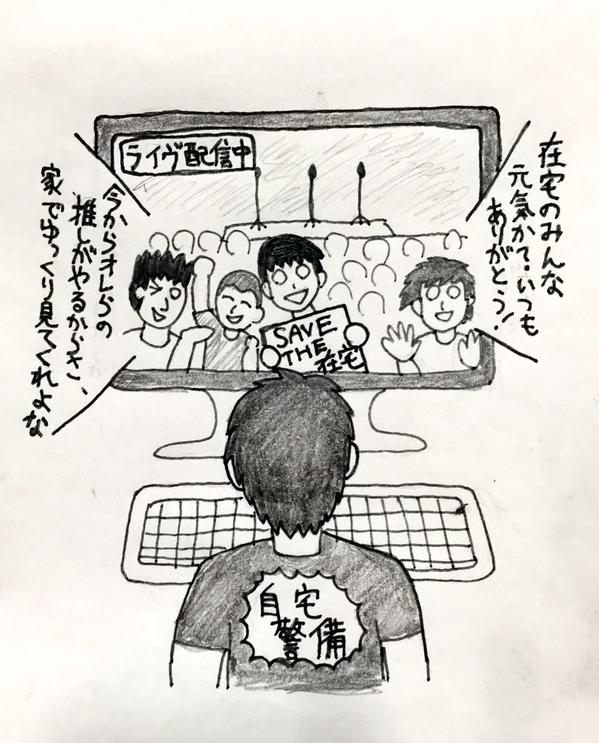 Japanese comics and cartoons, also well-known as manga, have always been the top of Japanese culture. Those who read this article today should have known comics like “NARUTO” and “One Piece”. This kind of manga is likely to be a full-length work. On the other hand, there exists a certain kind of manga called “Yonkoma manga” which is a comic-strip format and consists of four panels. 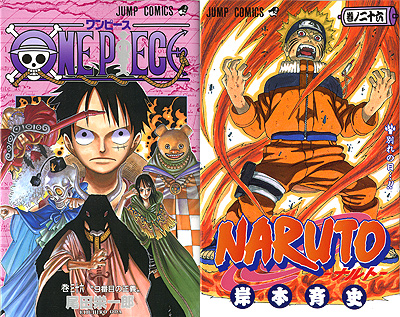 “Sazaesan” is a typical exapmle of yonkoma manga. Though its anime is known more than its manga, it has its origin in manga.Yonkoma manga has four panels and each panel plays a certain role.The first panel is called “Ki(起)” and depicts the scene and story where characters are. The second is called “Sho(承)” and develops thestory that the first panel presents. The third panel is “Ten(転)” and brings the climax of story. The last panel is called “Ketsu(結)” provides the ending affected by the third panel. These panels interact each other and a story starts and ends. 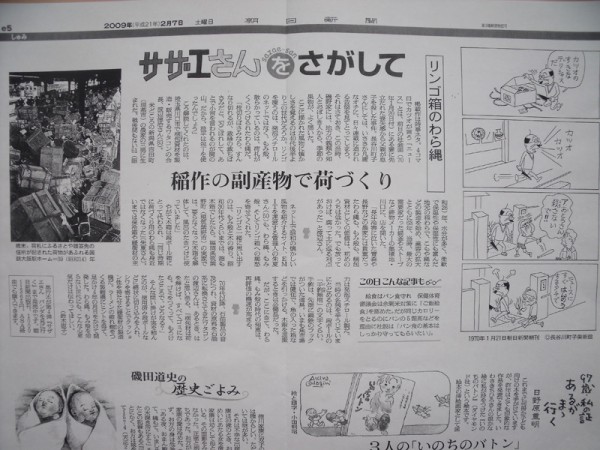 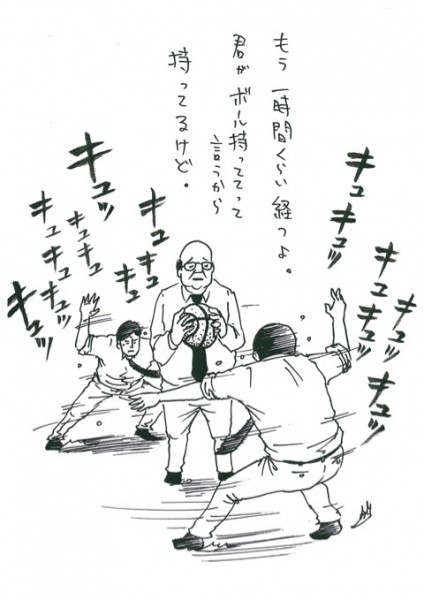 Caricature is the painting that figure is drawn funnily in order to emphasize one’s character. It has been used as the way to criticize politics in England and France since 18th century. Speaking of Japanese caricature, a satirical comic magazine “The Japan Punch” was begun by Charles Wirgman in 1862. This magazine aimed for foreign residents in Japan but gained the reputation among Japanese. Caricature has been spread out all over Japan since then.

This caricature criticized Japanese government who control journalists strictly. (They did not have the freedom of expresssion)

Today, people have few times to see caricature for criticism in japan at least. However, caricature still survives with otaku culture! 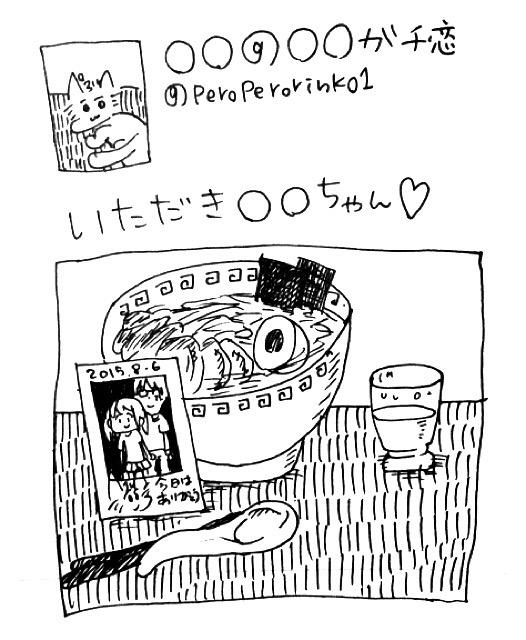 He eats ramen with idols…..at least he thinks. 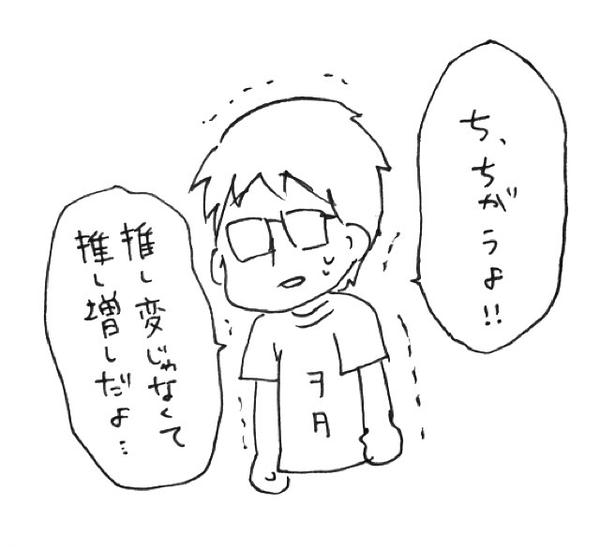 He insists that he does not change his “oshi” but, instead refers to is as increasing the number of his “oshi”. 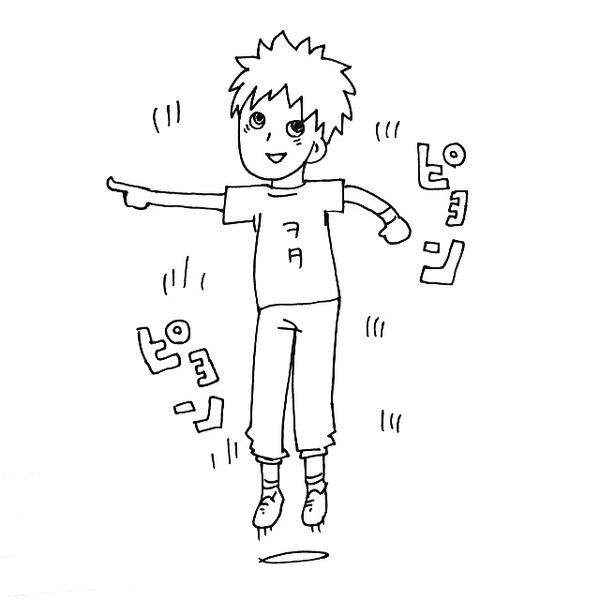 He jumps to appeal to his Oshi. 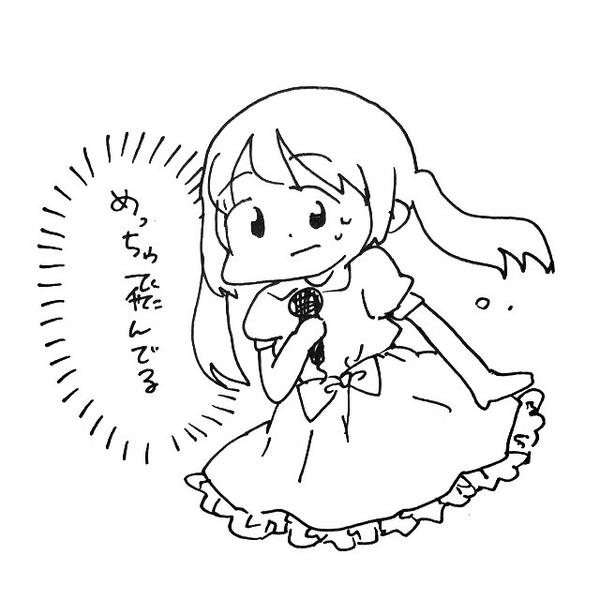 and she is surprised by his high jump

These images are drawn by Rin Kaname, also called “Perorin Sensei” who belongs to idol group “Baseball Girls”. Surprisingly she is an idol and illustrator! You can check more images from fer twitter, so please check them! And of course please go to her live concerts!

Hato ga Osu also provides the images called “Kyo Ota 100Sen” which introduces imaginary 100 strong otaku people. Kyo-ota consists of two words, kyo and ota. Kyo means strong and ota is otaku, so kyo-ota points to strong otaku. Since he is an idol otaku and his oshi is Ere-chan, images often relate to Eren-chan. Let me introduce just 4 otaku people here. (These images do not pertain to Eren-chan) 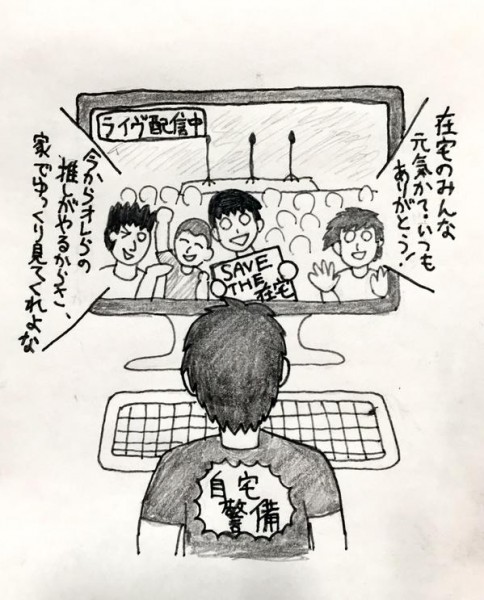 the number of Zaitaku, otaku who never comes to live concerts, decreases, so they are protected by other otaku. (Zaitaku is usually despised by not coming to the concert) 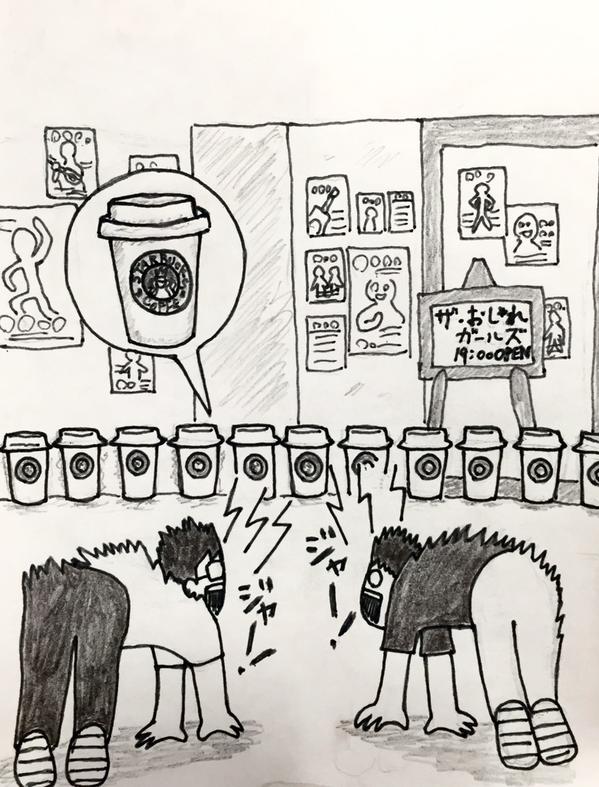 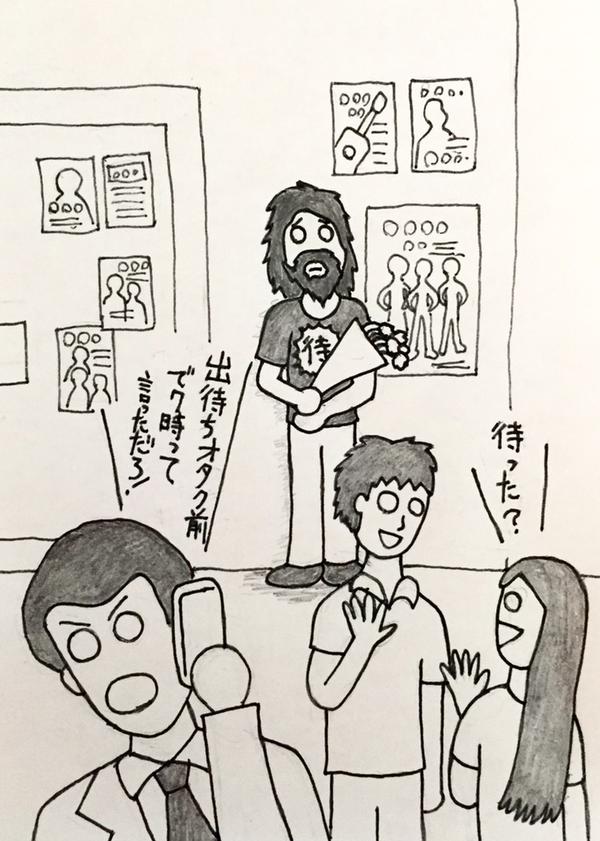 He has been waiting his oshi coming from lthe live house but she never comes. He becomes the new symbol like the statue of Hachiko. 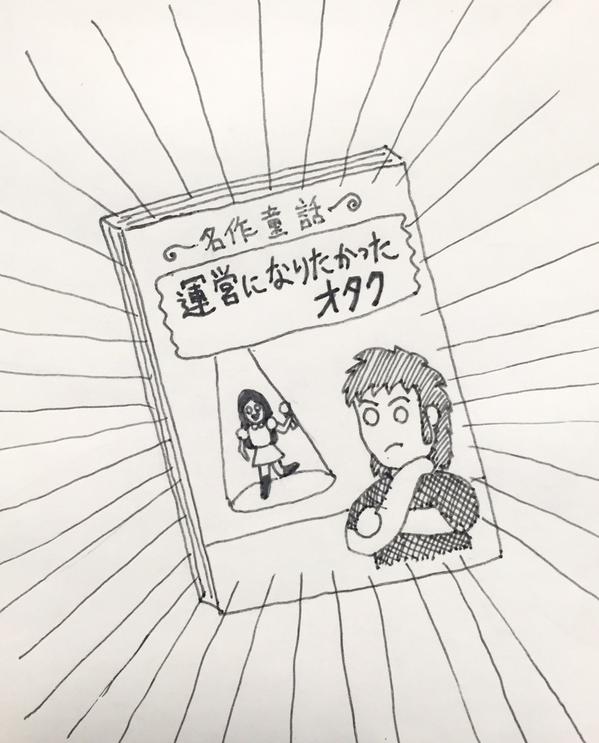 Every otaku people at least once want to be a director but the sad ending always comes. Not to repeat the sad history, the fairy story is created.

Japanese comic and cartoons are actually famous all over the world. Caricature, culture of European and American, has been impacting to Japanese manga to a great degree as shown above. Hitokoma manga of idol otaku is one of the noble culture that Japanese and other culture is well mixed. Unexpectedly, so-called “Cool Japan” might be sustained by European and Japanese culture. Anyway, please check these hitokoma mangas and be kyo-ota! 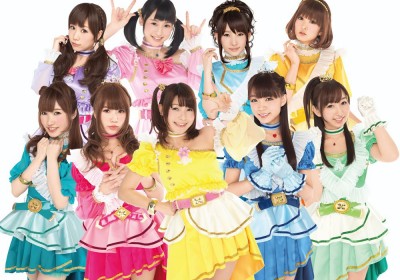 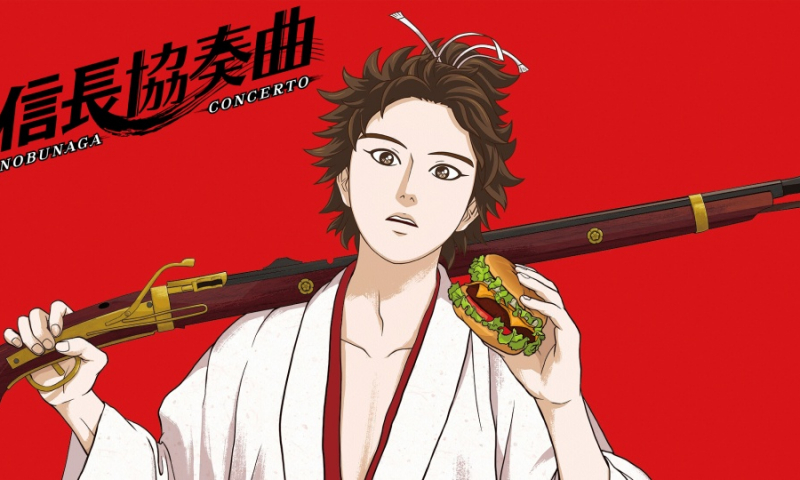 5 Historical Manga: Have Fun and Learn! 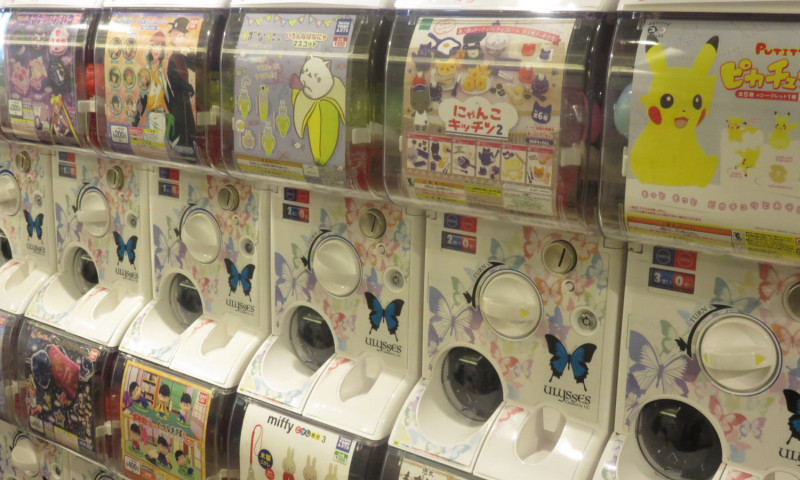 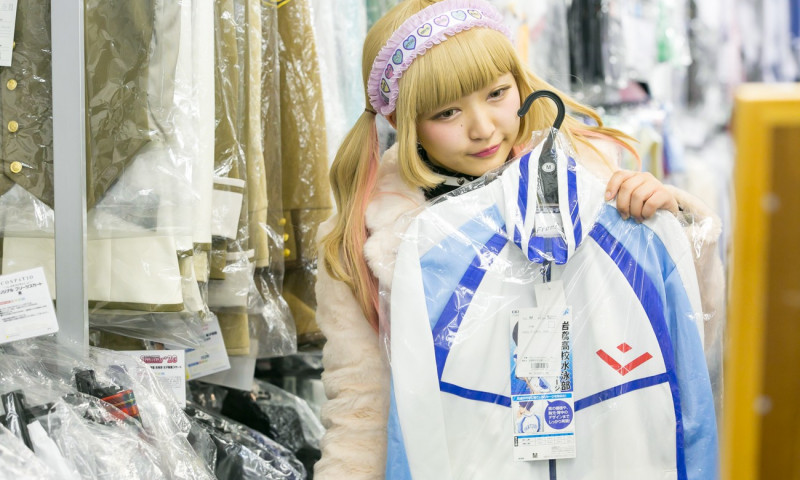 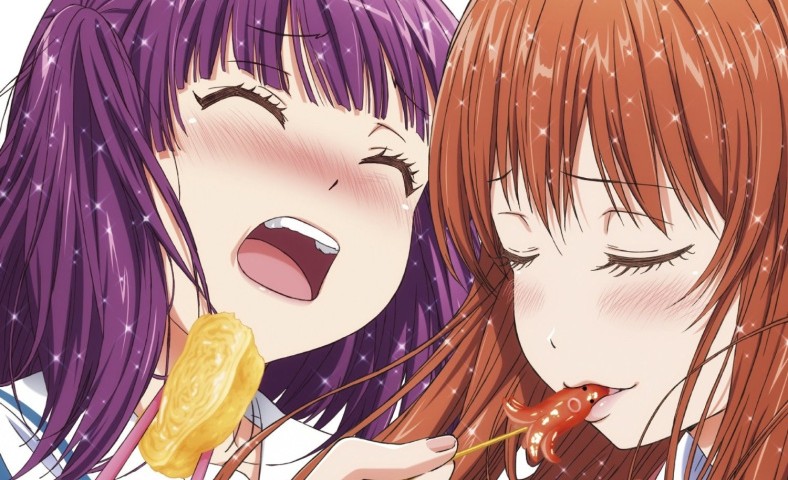