AKIRA is Coming to J-POP SUMMIT 2014 in San Francisco, this weekend!

It is announced that AKIRA, famous as a female model in men’s fashion, will join J-POP SUMMIT FESTIVAL 2014 in San Francisco which is taken place this weekend! ( July 19 & 20)

Her unique Cothic boyish style has captured a huge female fans in Japan and overseas, and she has performed at many international fashion events including Japan Expo 2013 and Shanghai Expo.

Besides being a model, she is also a singer, and she will have a major debut as solo artist “AKIRA” this summer. Her debut song, “Aoki Tsuki Michite”, will become the ending the ending theme of Japanese anime “Kuro Shitsuji Book of Circus”. 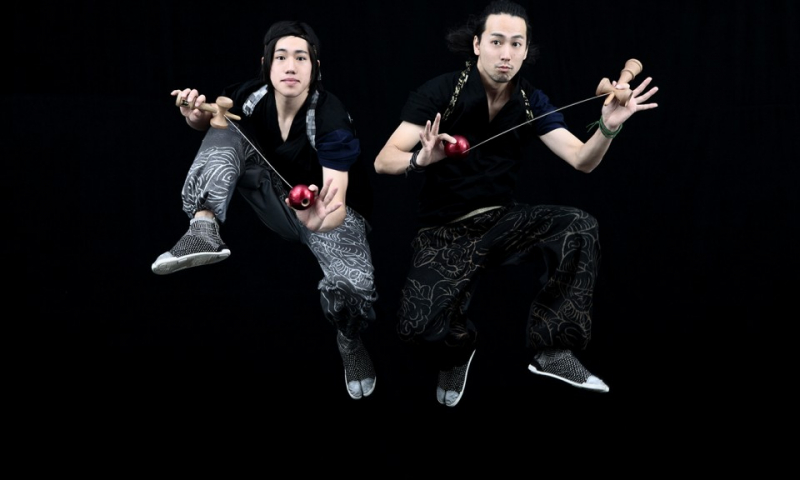 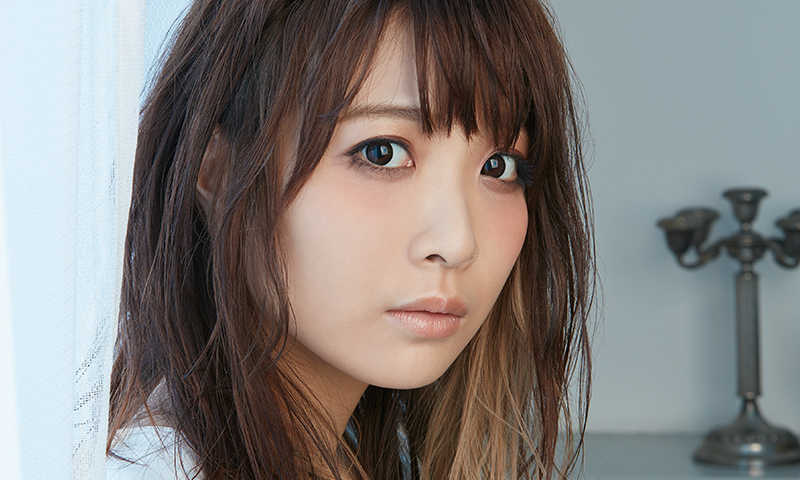 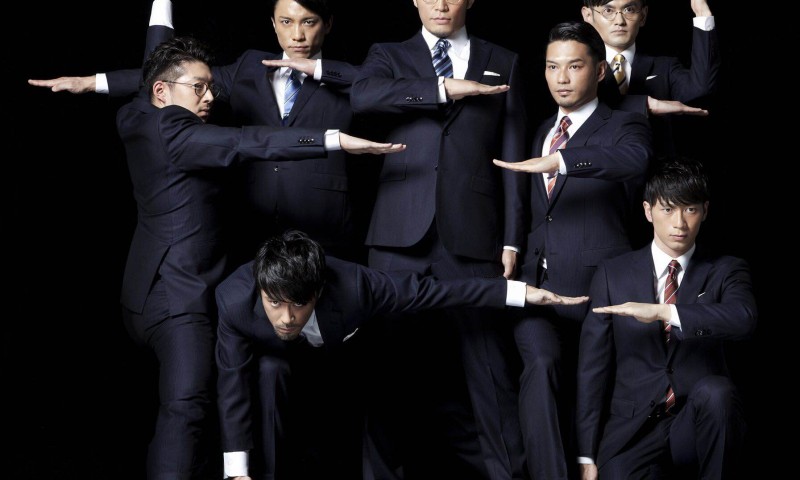