100km Road of Redemption! Saki Kamiya to Run Marathon in Order to Return to POP! 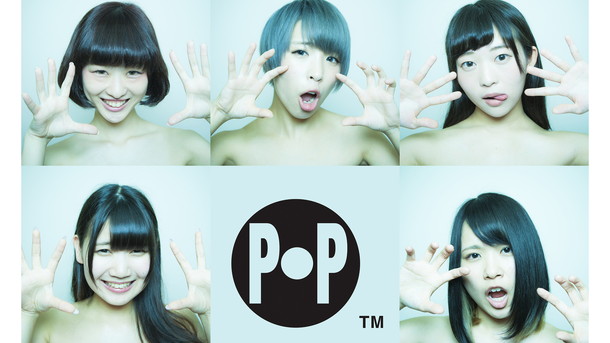 Saki Kamiya may be returning to POP but, there is one big condition.

Since Saki Kamiya was placed on indefinite hiatus after POP’s one-man at Daikanyama Unit on August 9, 2015 following the group being removed from the second day of Tokyo Idol Festival 2015, fans have been anxiously awaiting her return and it looks like their wish may come true on December 5th! It was announced on POP’s official website that she will be reinstated upon successful completion of a 100km marathon before the start of the group’s live at Shimokitazawa SHELTER that day.

Even though Saki was the only member of her former group BiS to complete the 100km marathon challenge, this time she will be departing from Fuji-Q Highland, taking on a mountainous route even more challenging than the one that Pour Lui and Yurika Wakisaka unsuccessfully attempted in 2012 as documented in the MV for “hitoribochi”.

Saki will start running from Fuji-Q Highland at 11:30 on December 4th and have 24 hours to complete the marathon before the curtain is raised at 11:30am on December 5th. If Saki reaches Shimokitazawa SHELTER in time, she will be allowed to take part in the live and her hiatus will be over but, if she is unable to arrive in the 24 hours allotted, the live will start without her and she will leave POP. 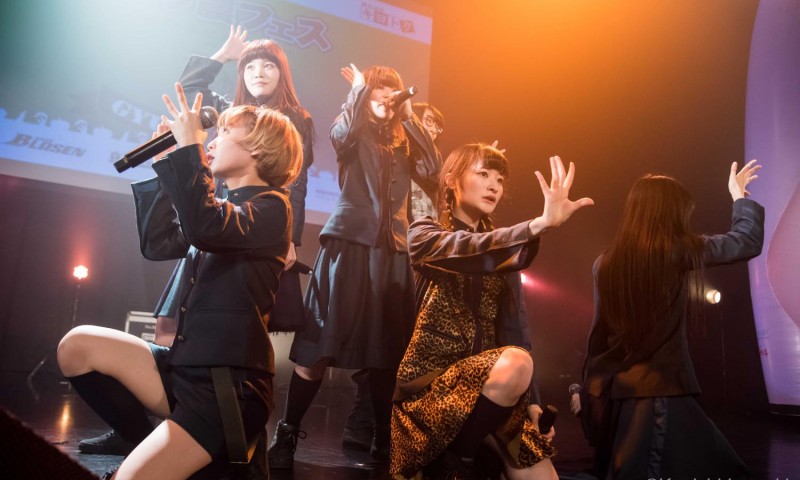 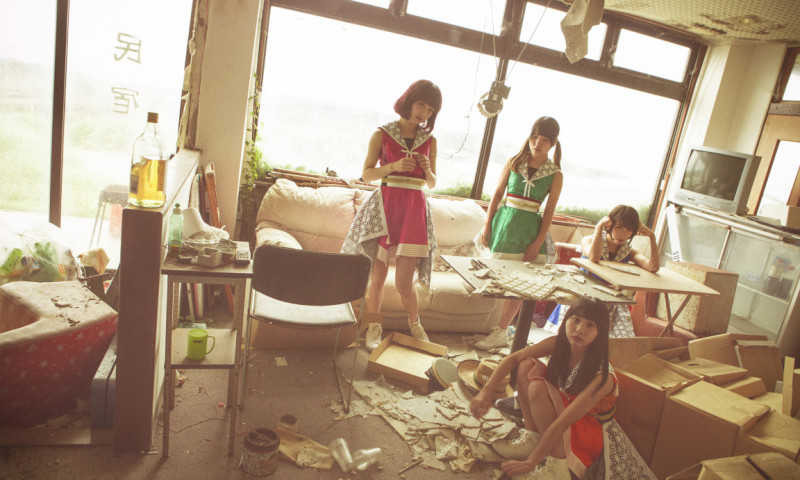 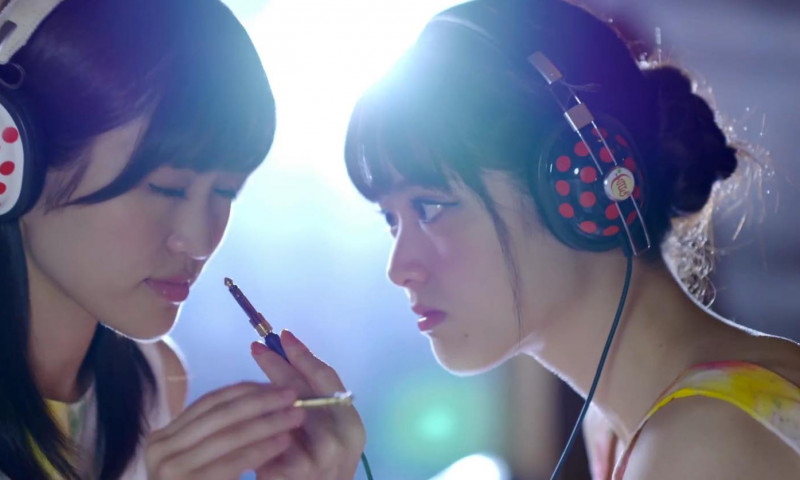 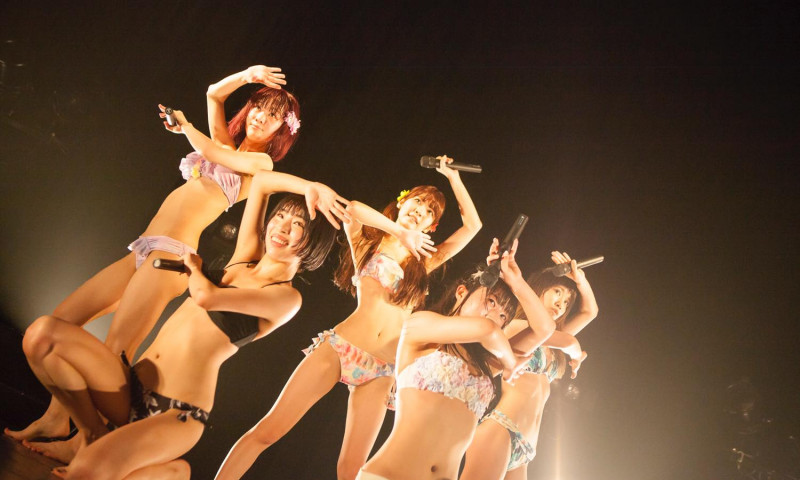