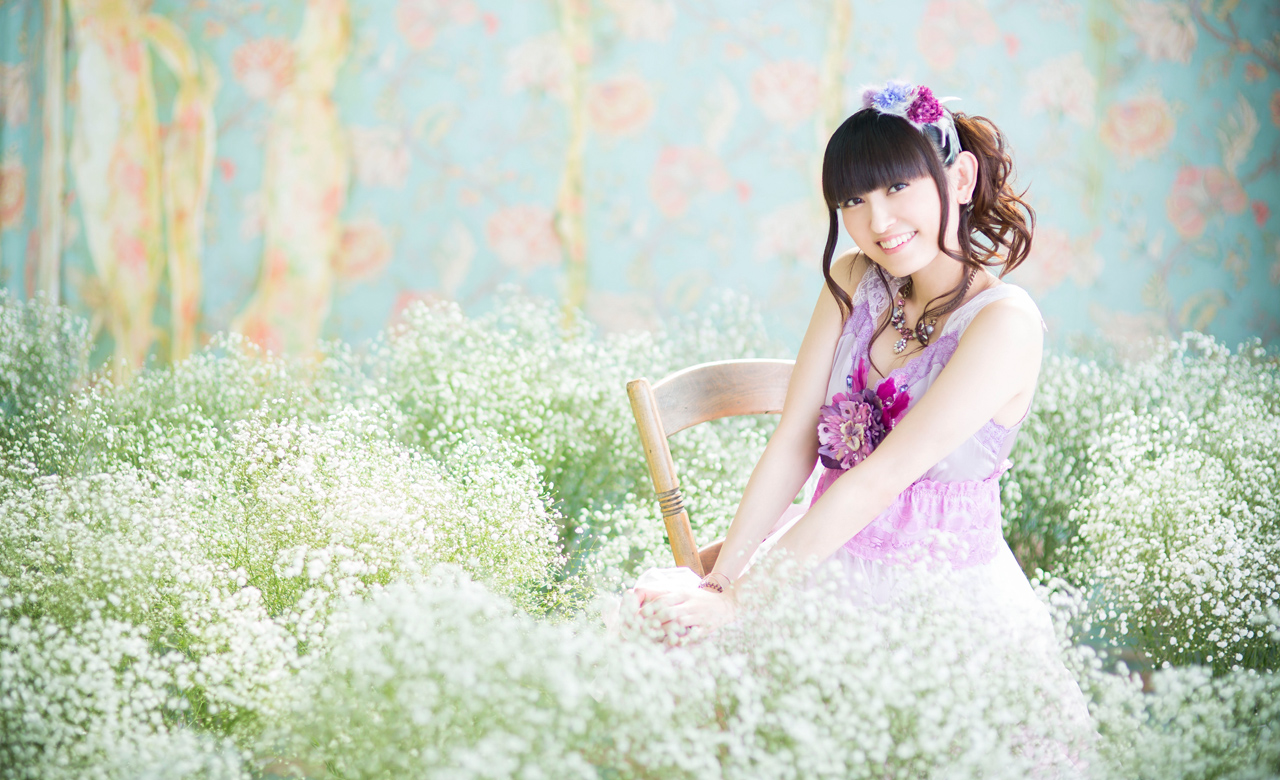 Fans of the legendary voice actress and singer Yukari Tamura were shocked by the sudden news that she would be ceasing her activities among other disturbing developments. Revealed on her official site on February 10, 2016 under the heading “Important Announcement about Yukari Tamura” (Tamura Yukari ni tsuite juuyou na oshirase, 田村ゆかりについての重要なお知らせ), here is what will happen:

– Her highly anticipated Winter 2016 live would be cancelled.

– Her radio shows “Tamura Yukari no Itazura Kuro Usagi” (March 26) and “Sakki Kuro Usagi ~Himitsu no Kobeya~” (March 25) would cease broadcasting at the end of March 2016.

– Her official site tamurayukari.com would undergo a renewal to begin on March 21, 2016 and become inaccessible until the changes were completed. No relaunch date has been listed.

– Her fan club Mellow Pretty would be transferred to new management on April 1, 2016.

The tweet revealing the news was retweeted over 4,000 times and received several replies struggling to find out what could have caused this sudden announcement (the tweet below will probably disappear after March 20, 2016).

Whatever the reasons are behind this recent development with Yukari Tamura, hopefully she will be able to explain clearly when she returns to the delight of her many fans all over the world! 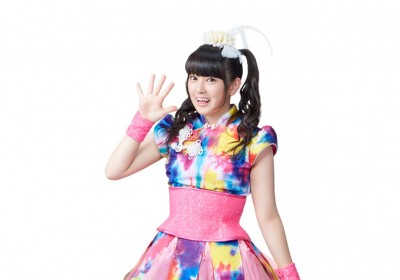 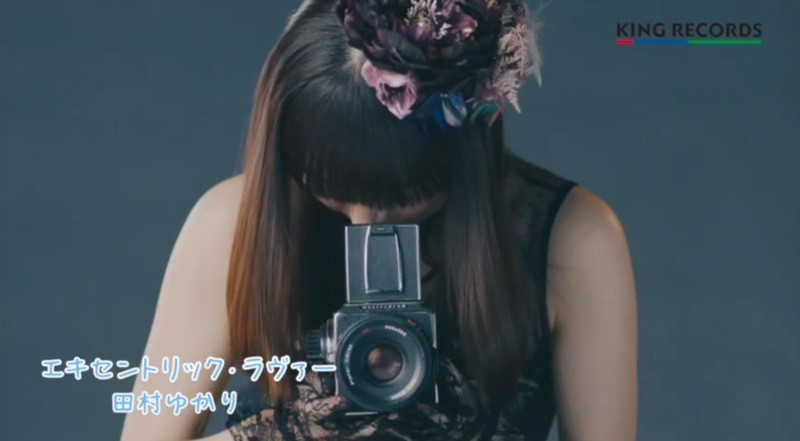 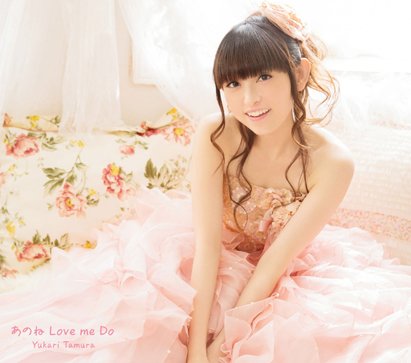 Hurrah for our Queen! Yukarin’s New MV “Anone Love Me Do” Revealed 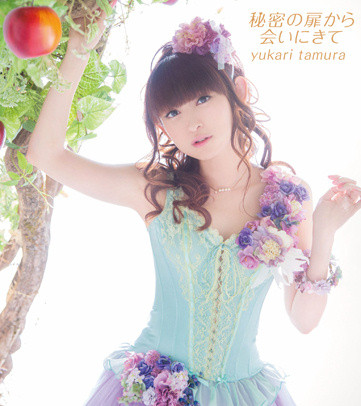 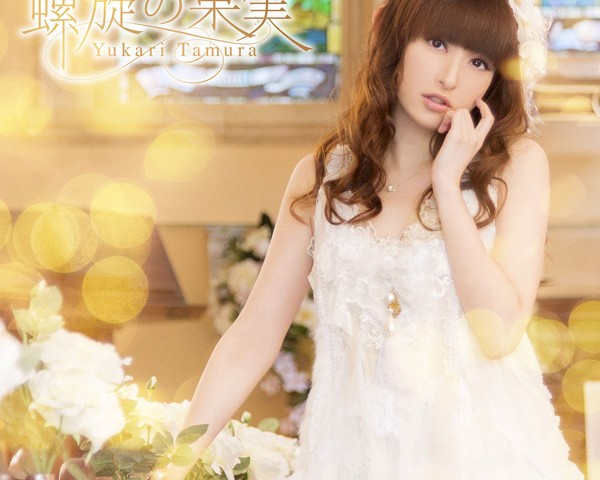