Get A Love Attack From Your Selected Character in “Galge”, Love Simulation Game Controlled By You!!

“Galge” is an abbreviation for “gal games”, and the goal of it is to capture the heroine character(s)’ heart to be in relationship. The player is able to choose a favorite character, and repeat conquesting other characters as well as one is done with his or her favorite. This type of genre is obviously popular among male players who have desire being just like the hero surrounded in a harem situation. Also, this genre catched on greatly with guys who feel difficulties with real love relationship or contacting with real girls. However, the popularity widened among girls too, because many galge-s have turned into anime works. The opposite of galge is otome game, abbreviated as otoge that is fully explained here!!

Some people refuse to play video games like this, since they think the story is cliche, like similar situation or catchphrases. This maybe true, but there are many important features that is necessary when talking galge: touching story, good reputation music, and beautiful illustration.

From cliche to new anime works, this article will discover all the “what-to-know” things about galge!! 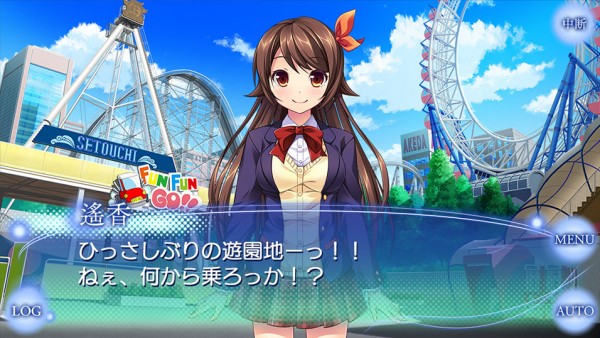 Playing Scene from “Hatsukoi no Uta”

In review, galge is a love simulation game that the male player takes communication with the selected heroine to become in love relationship. It is called the love simulation game in which the players are free in choosing routes from the ascribed replies to answer or react to the heroine. If you are familiar with light novel, anime, or works, it might be easier to imagine which both categories are similar in concept. The game is on sale as computer soft, portable game soft, or as smartphone apps.

The sale of the work “Tokimeki Memories”, known as “Tokimemo” has created a boom for galge that created the norm of playing galge. Also, the animation of many galge appeared on TV, which increased the number of players. 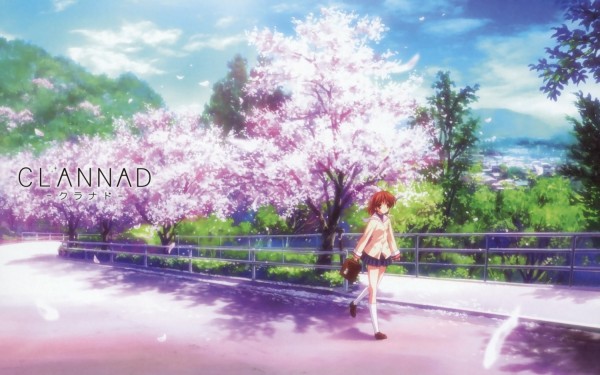 The light novel company, “Key” has brought out galge based on their novels, and since the origin is a novel, the story is very different from normal galge which brings touching feeling to the players and viewers of the anime. Additionally, Key’s character designs have become the standard image of “moe” illustrations too. Even if you don’t know the game, you might recognize or get excited when you hear the title “CLANNAD” or “Angel Beats”: both are anime from “Key”. The anime is too romantic and sad, which the fans tell that”CLANNAD is about life”. 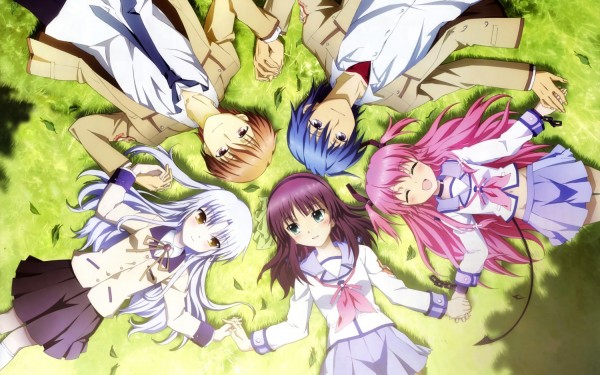 People who watch anime might be familiar with the cliches that we will introduce below; however, some of the cliches are originally from galge that has been naturally used in anime.

1. The hero’s eyes are purposely hidden. 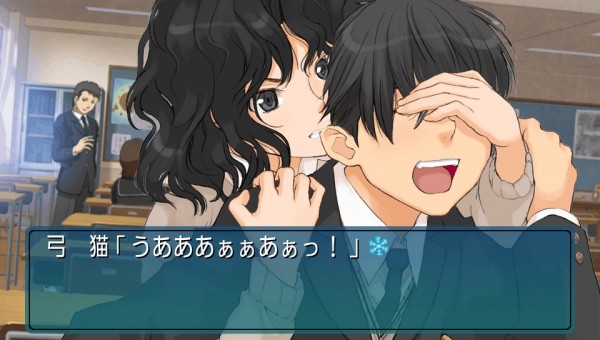 The hero’s eyes are blurred or unable to seen by his bangs in order to weaken the player’s personality that would lessen the oddness of selecting specific branches, or to make the player more empathize into the game. In some of the anime that strictly focuses on the main characters or works that have many important characters, the mobs are drawn without eyes to impersonalize. Unfortunately, beginners feel odd without the eyes hidden when first playing galge, but will get used to it.

2. Ignoring any settings, the hero is popular among heroines. 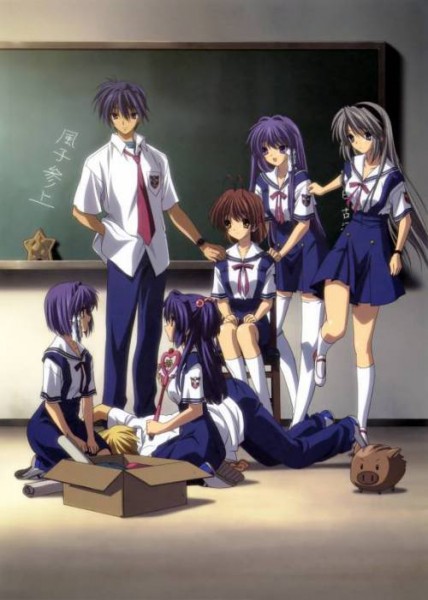 Deleting this factor might be hard to create the situation of galge, but it is hard to make every heroine crazy about the hero at once (I mean, we hope they do). In any works; light novels, anime, and galge, if the works are targeted to men, the hero does receive a harlem situation. What is the reason for this? It’s simple; we dream about these situation and want to feel it throughout these works, since it is hard in the real life.

3. The heroines are separated in similar genres in any galge. 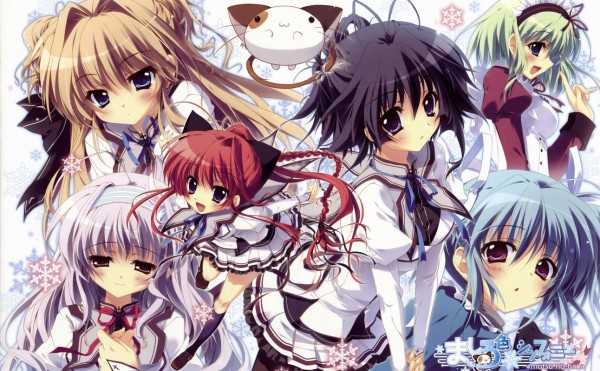 First of all, galge does not give list of heroines that are random. To enjoy wide range of girl types, galge gives us different type of girls in character and visual. The girls are mostly separated in “friends from their childhood”, “class president or intelligent student”, “younger sister-like underclassmen”, and “motherly upperclassmen”. Of course, there are characters who won’t fit in the categories listed, but the listed characters are most of the time appear as heroines.

There are galge that is now known as completely different work. For example, “Fate/ Stay Night” and “Steins;Gate” are known as adventure stories, but it was originally a love simulation or adventure game that has stronger focus on the story than the characters creating love relationship. 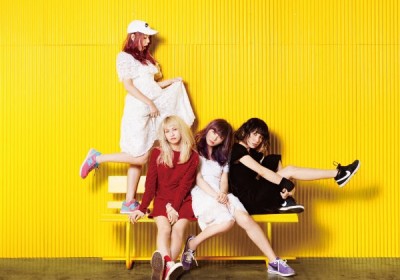