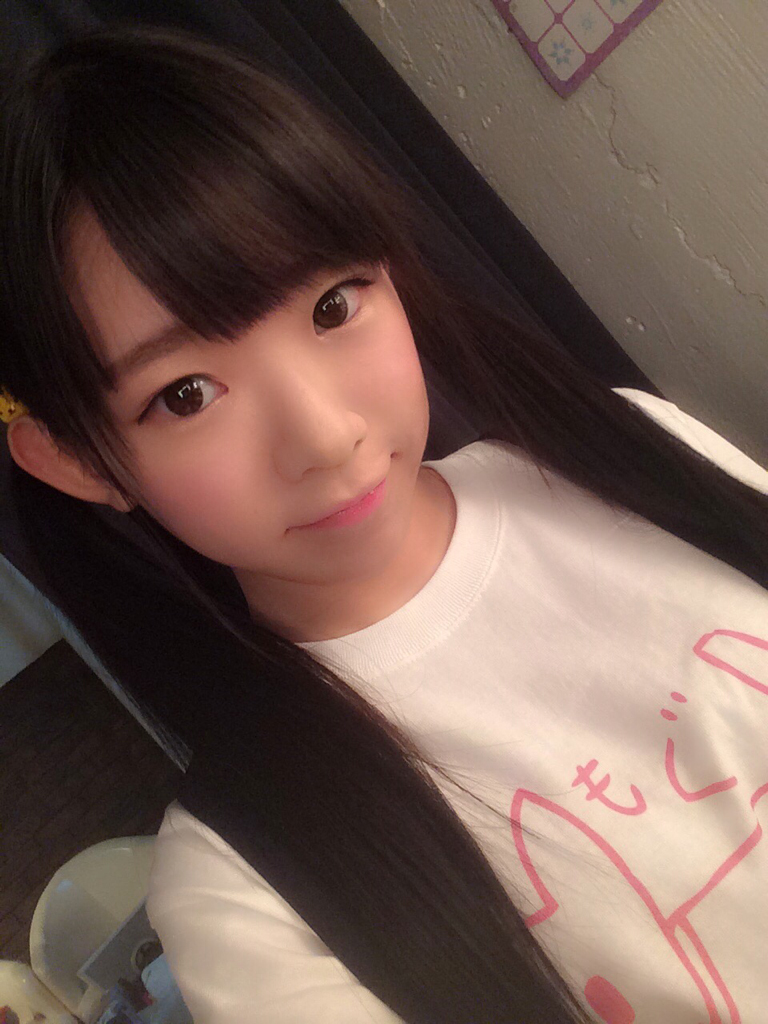 Marina Nagasawa is a Japanese pop singer, idol and gravure model. She is a part of the indies idol group Houkago Princess as an Apprentice and the Crybaby Chairman. On August 28th, it had been announced that Marina was dismissed from the group for breaking the rules.. In October 2014, Marina worked as a Gravure Idol for COCONUTSLOUNGE TOKYO. On February 18th 2015, Marina made her return to Houkago Princess, and is the first memberof the Apprentice-unit, [Houpriyusu].