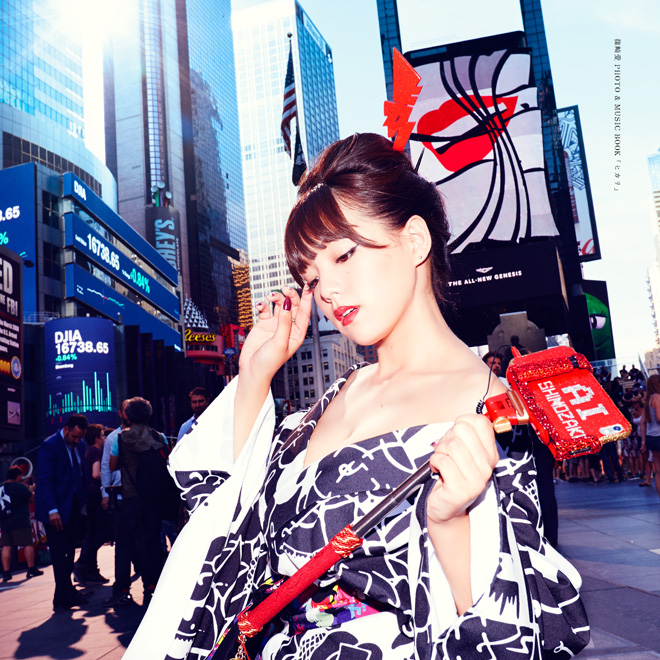 Ai Shinozaki (born February 26, 1992) is a Japanese gravure idol, singer, and a former member of “AeLL.”, a musical idol group.

When she started modelling in 2006 at age 14, Shinozaki caused widespread press and Web comment about her having an unusually curvy figure for a Japanese teenager. In 2009, her page on the directory site “Chu-Boh” gave her height and figure as “160 B87 W60 H88” (5 ft 3 in, 34-24-35). She regularly appears on the front page of popular titles, such as Young Animal and Weekly Young Jump. The lines between gravure idols and pop idols are very blurred, and aside from modelling she has gone on to forge a career as a pop idol. The name Ai means “Love” in Japanese and often titles of her productions are puns coming from that double meaning.