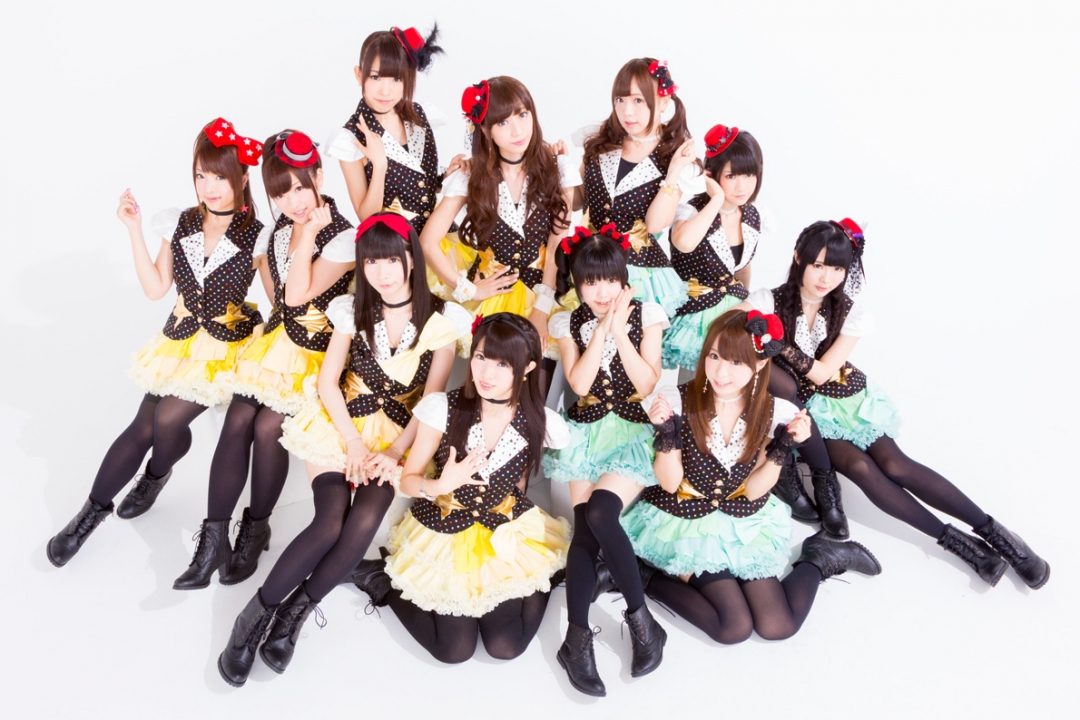 Afilia Saga is a Japanese female vocal group associated with Afilia group that is basically a chain of restaurants and maid cafes. Voice actor and singer Haruko Momoi and Chiyomaru Shikura are jointly producing this group. The members of Afilia Saga work in various places such as Uneo, Shinjuku, Ikebukuro, Roppongi of Tokyo district. The lyricists of this musical group are Tsunku and Kosuke Ojima.

Afilia Saga formed in 2008 and the group faced many changes in line-up as members joined and left over the period. The seventh single called “Mirai no Watashi o Matteiru” written by Tsunku and composed by Chiyomaru Shikura got the place in top 10 Oricon weekly charts for the first time since their debut. This time the group consists of 14 members, which is the highest number after formation.

The announcement has made that Afilia Saga will sing the ending theme of TV animation series called Hyperdimension Game Neptune The Animation.