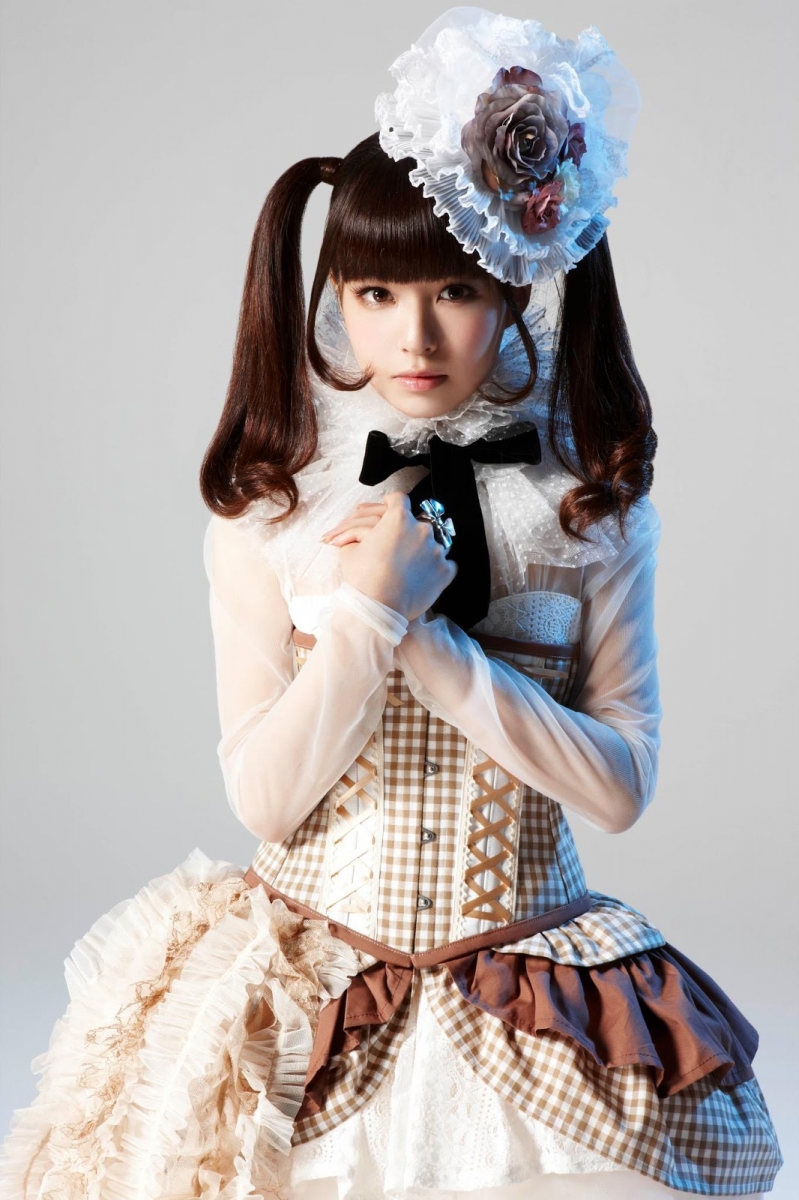 Luna Haruna was born on 11th October, 1991. She is the Japanese singer from Tokyo. She has signed to SME Records. Her genre is J-pop. Apart from her being a singer, she is also a fashion model.

Luna Haruna always had an interest in anime and music. At a very young age she developed the likings into music. She got possessed with gothic lolita manga characters during the first year of junior high school. And then she began collecting western outfits. She then tried out for the Internet radio program of Rental Magica when she was in her third year of the junior high school. Haruna became renowned as the imoto-kei amateur model that was released in the fashion magazine Kera.

Luna Haruna also got selected as a finalist at the fourth All-Japan Anime Song Grand Prix. In 2011, Haruna started as a full time singing. Her first debut song was “SorawaTakakuKazewaUtau” (the sky is high and the wind sings). In 28th November, 2012 her second single “overfly” was released.

Her childhood dream of being a singer flourished and became quite popular in the crowd and is here to leave her footprint in this industry.