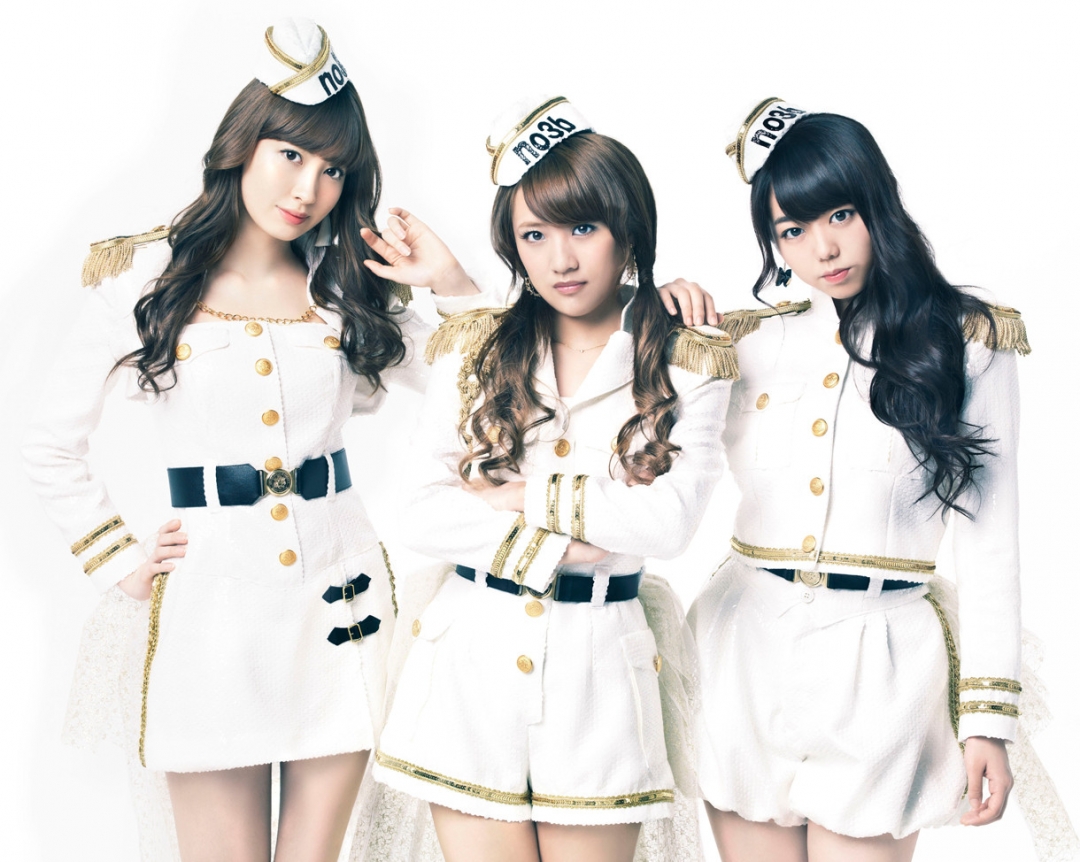 No Sleeves is commonly known as no3b. It is a term for sleeveless clothes. The names of the member of this group are Haruna Kojima, Minami Minegishi, andMinami Takahashi.

Their debut and career

No Sleeves debuted on 8th November. They performed the songs like “Junai no Crescendo” and “Bye ByeBye” at AKB48 concerts. Their two digital singles were under the name Persona. Persona was released for the TV Tokyo drama Men Dol-Ikemen Idol that starred by no3b. Their eighth single was “Pedicure Day” that was released in December 2011. No Sleeves featured variety of media’s like “3seconds” and “Christmas Present” in the Men Dol-Ikemen Idol as introductory songs, with “Relax!”.

Just as the name of the group is unique, so is their music. Music that you will love.