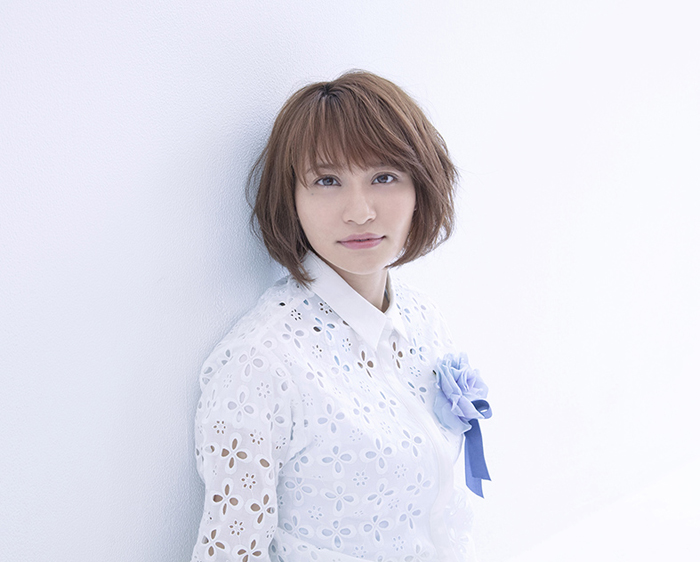 This singer and Japanese stage actress Megumi Nakajima was born in the year 1989 on 5th June. This female talent is represented by the talent agency Stardust promotion. She participated in the self Stardust event in 2003 and qualified in it and made a position in the agency. She auditioned in the Victor Vocal and Voice Audition and was selected to lend her voice in Macross Frontier for the role of Ranka Lee.

She made her debut on 18th April, 2007 at the Macross 25th Anniversary Concert. The first vocal recording of Megumi Nakajima appeared in the Macross Frontier compilation album. She3 gave her first solo performance at a mini concert named Ranka Lee- Megumi Nakajima Mini Live @ Formo… Not! Venus Fort. Her single debut called Seikan Hiko came out in the year 2008 on 25th June. In 2008, 27th July she performed at her first major concert.