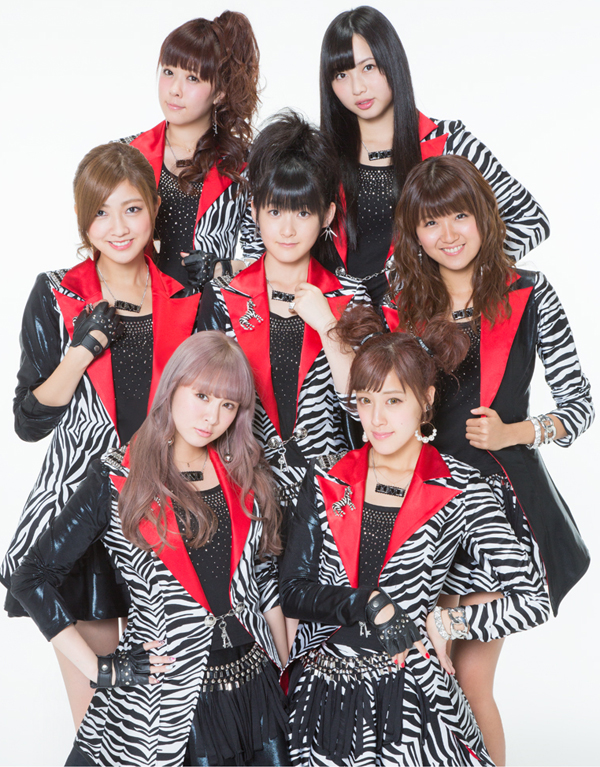 The pop group is part of Hello! Project, produced by Tsunku, who also writes its songs. Of all the musical acts in Hello! Project, Berryz holds the title of the most consistent line-up, having kept all of their original members (with no new members added) since their one and only graduation (Maiha Ishimura) in 2005.

The band was formed in 2004 and debuted with its first single in March of the same year. In 2007, Berryz Kobo set the record for being the youngest act ever to give a solo concert at Saitama Super Arena. In 2008, the group received the Best Asian Newcomer Award at the Asia Song Festival and a Cable Music Award at the 41st Japan Cable Awards ceremony.