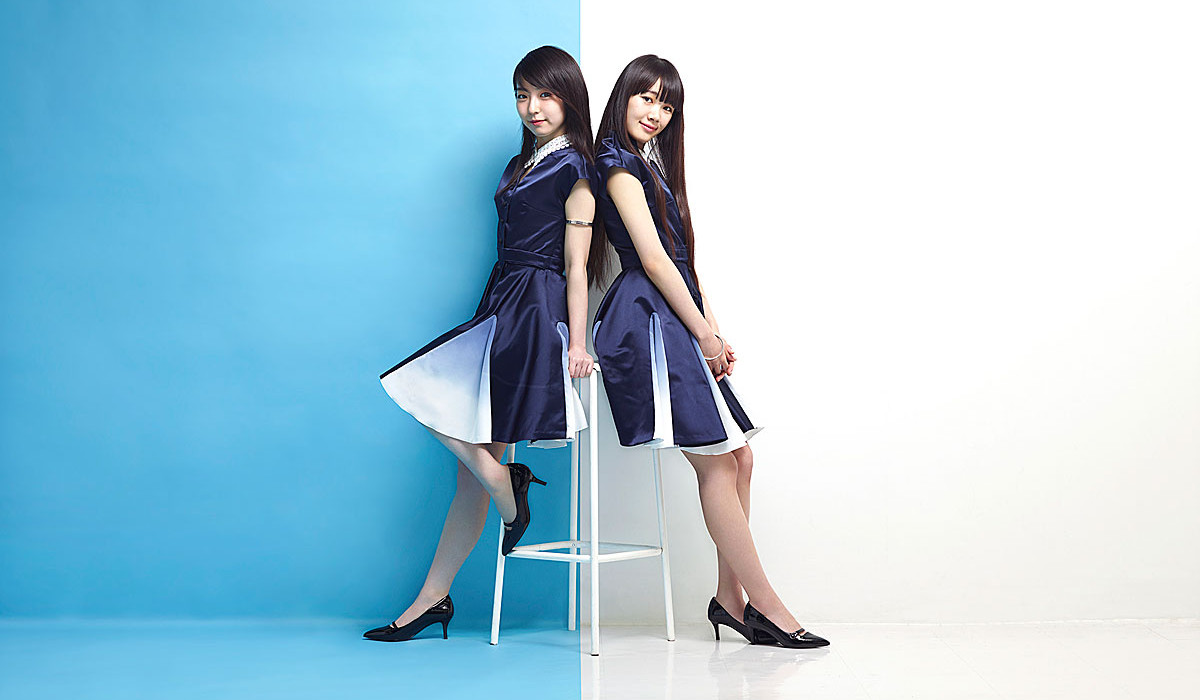 The Japanese girl band Dorothy Little Happy was formed with five teenage girls. The group consists of five singers with lead vocalist Kana followed by backup dancers. STEPONE lit formed the band on 7th July 2010. It was formed in the city of Sendai City, Miyagi. This Pop idol group’s debut song Jump was released on 4th August. 2010 and their second hit song was released Fuyu No Sakura – the Wild Flower released that same year on 1st December. On 16th March 2011 their mini album Demo Sayonara was released from Avex trax. The producer Satoru Sakamoto is the one who named this unit. He was inspired by the Wizard of Oz and thereby named the band.

Even after the release of the first album one of the members decided to quit in order concentrating on studies, but the band was not dissolved. The girl band Dorothy Little Happy had many hits be it albums or singles. Their DVD release Journey to OZ came out on 30th April, 2011. The band’s first major single to release was called Happy Days. It came out of 12th January 2012. The latest single to hit the chart was Asian Stone that came out on 16th October, 2013