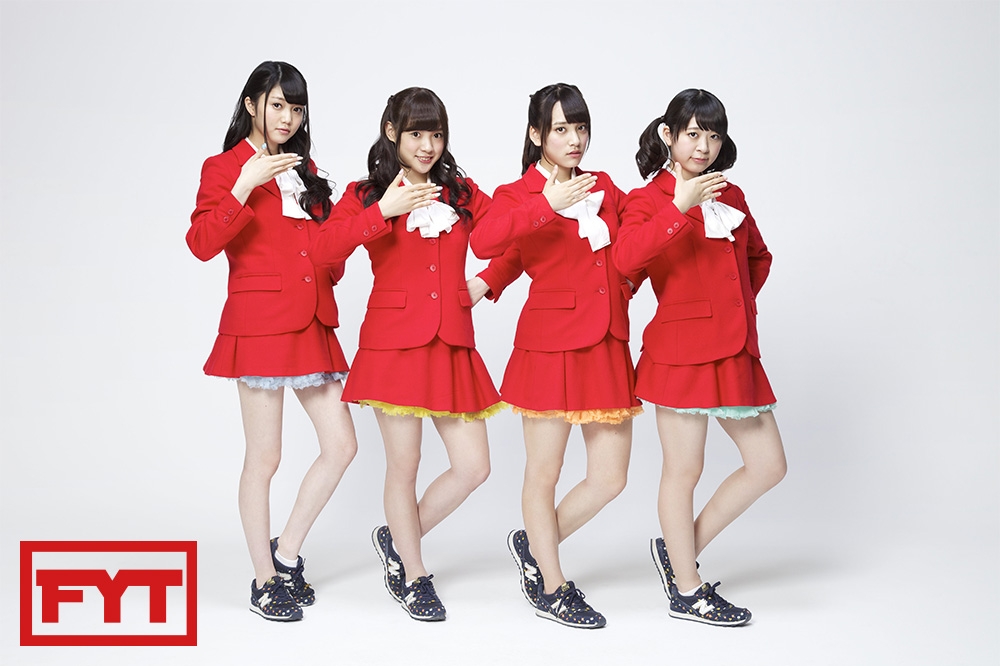 FYT is an idle unit composed of funky teachers in the fictional school “FYT school”.
They formed in 8th of 2014. Member is called a teacher, fun is called a student, and a live is called a class. Their theme is educational teacher’s idle. Four teachers have charged subjects. They released the first single “Gakuen Jigoku” on 17th of December in 2014 and it won the 9th on Oricon dairy chart. The first one-man concert held on the release day was sold out. On 25th of March 2015, they released first mini-album “School orz”. It won the 18th on Oricon weekly charts. The second one-man concert at Shinjuku Astro Hall finished successfully. They left a strong impression by unique characters. Also their songs like”Gakuen Jigoku” which are produced by Kanagawa IQ are in the hottest topic.