Nagoya is the largest city in the Chūbu region of Japan. It is Japan’s third-largest incorporated city and the fourth most populous urban area. It is located on the Pacific coast on central Honshu. It is the capital of Aichi Prefecture and is one of Japan’s major ports along with those of Tokyo, Osaka, Kobe, Yokohama, Chiba, and Kitakyushu. It is also the center of Japan’s third-largest metropolitan region, known as the Chūkyō Metropolitan Area. As of 2000, 2.27 million people lived in the city, part of Chūkyō Metropolitan Area’s 8.74 million people.

Warning: Use of undefined constant guide - assumed 'guide' (this will throw an Error in a future version of PHP) in /home/allbluetgu/tokyogirlsupdate.com/public_html/wp/wp-content/themes/Updaty/area/area_base.php on line 45 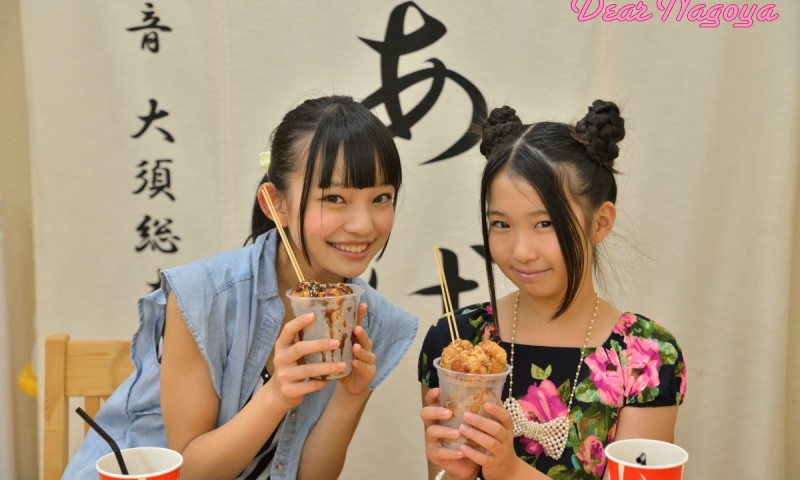 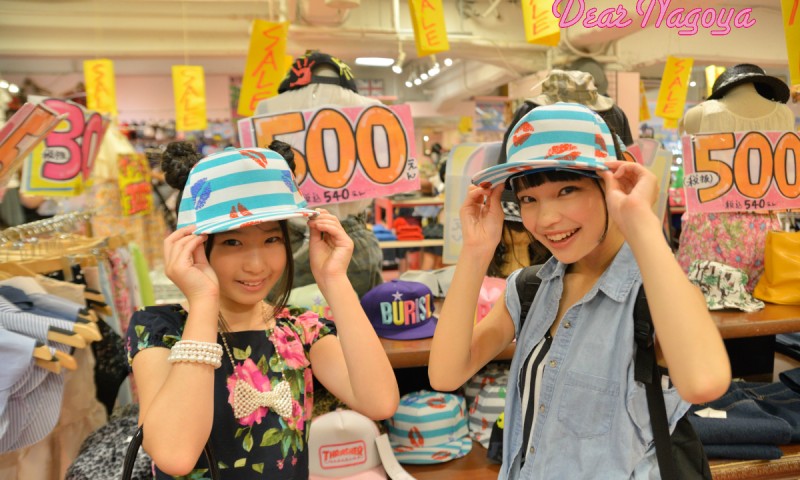 DIANNA☆SWEET Enjoy Cheap Shopping at “BASE”, Popular Shop among School Girls in Nagoya 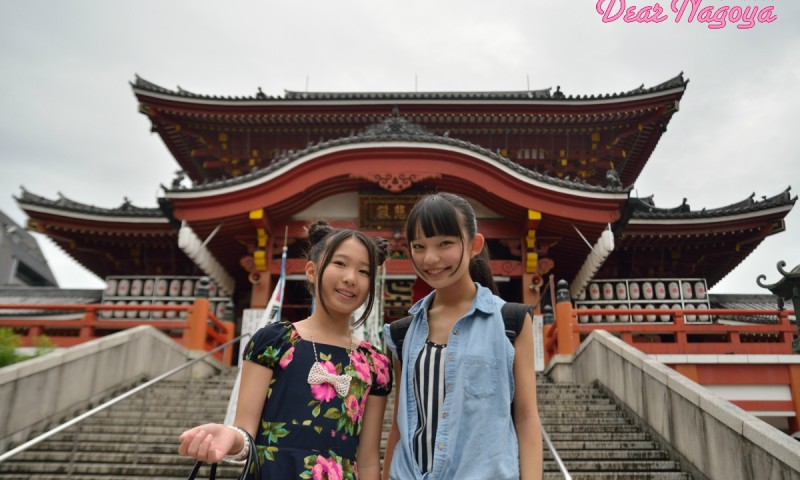 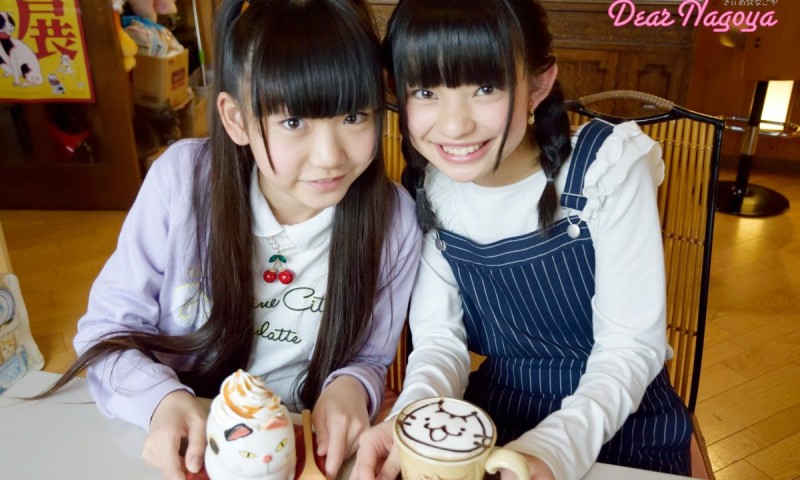 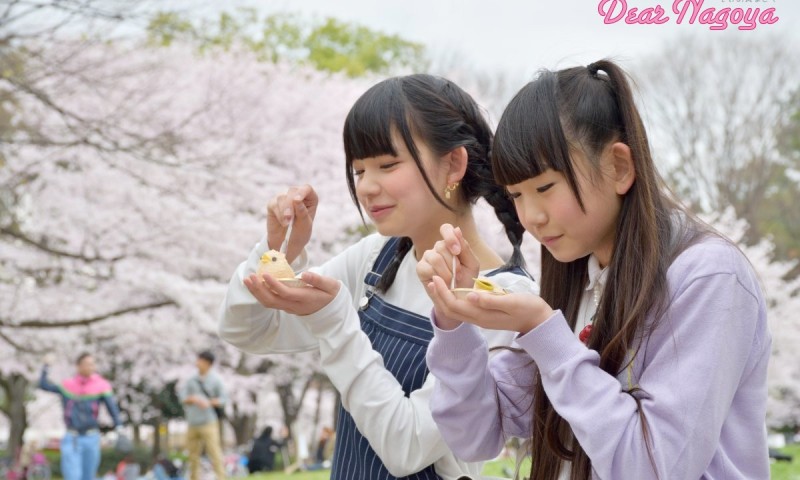