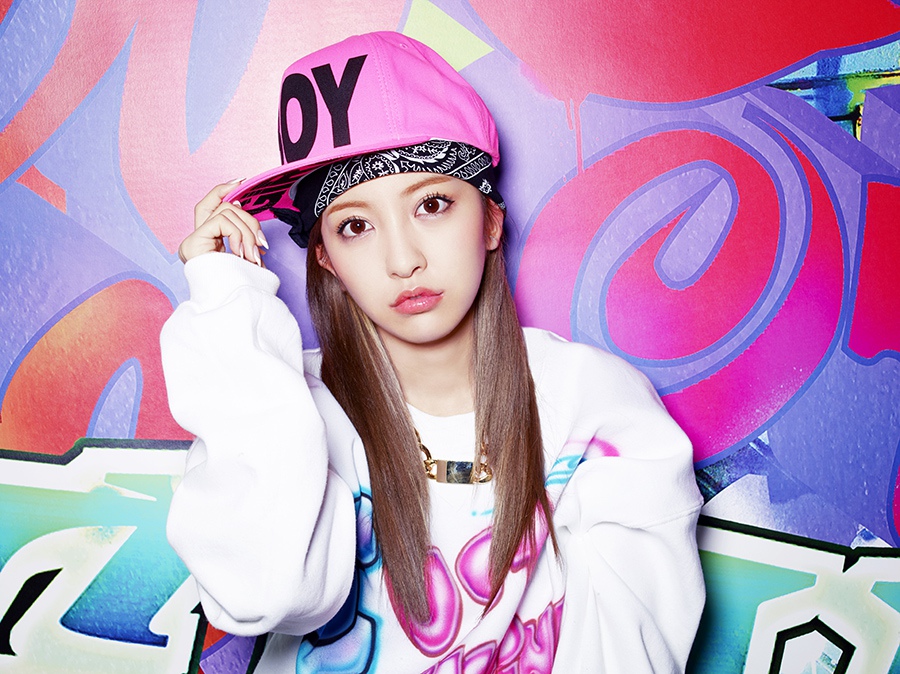 Born in Kanagawa, Japan in 1991, Tomomi Itano rocketed to fame as a founding member of the Japanese all-girl pop idol super group, AKB48. The group was founded in 2005 and pioneered the concept of a new breed of J-Pop stars with distinct personalities and kinetic live shows. In 2011, while continuing activities as a core member of AKB48, Itano released her first solo single, “Dear J,” followed six months later by her second single, “Fuini,” which topped the Japanese Oricon pop music charts. Since then, she released additional chart topping singles such as, “10nen-go no Kimi e,” “1%,” and “little.” In 2013, Itano officially graduated from AKB48 to focus on her solo career.