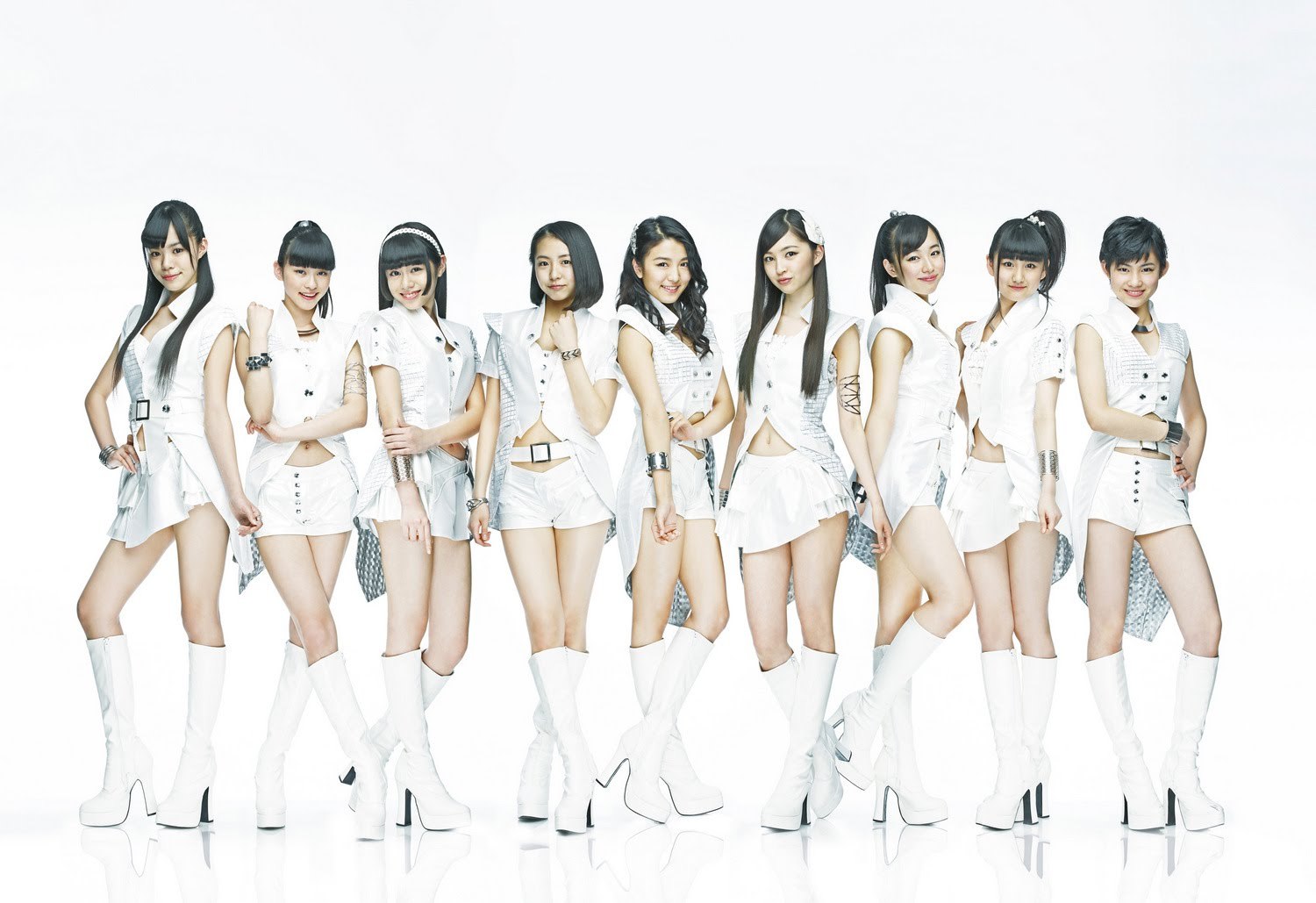 Tokyo Performance Doll, known as TPD, has been taking a break from their musical career since their concert in 1996. They were known to have a strong personality not only as a girls group but also within the music industry. With its unique musicality and overwhelming performance, TPD continued to make new challenges. This legendary group has produced many talents such as actress Ryoko Shinohara, Yuri Ichii from EAST END×YURI and Yuko Anai.

After seventeen years, TPD is reuniting on June 2013 with new members selected from 8,800 candidates within Japan. Inheriting the original TPD’s DNAs, their goal is to become a peerless and unique performance group. From August 15th 2013, they will be appearing on “PLAY×LIVE『1×0』at the “CBGK SHIBUGEKI!!” theater in Shibuya for a year. This show is an integration of projection mapping, singing and dance performance.

On June 11th 2014, TPD is planned to make its debut with the song “BRAND NEW STORY” which was selected as an opening theme song for the popular TV animation “Kindaichi Case Files R”. Furthermore, they will be touring alone in Tokyo, Nagoya and Osaka for their first time with “Tokyo Performance Doll Live Tour 2014 Summer 〜DANCE SUMMIT”1×0″ver1.0〜” tour. The new TPD is composed of nine members, and their average age is sixteen. From Shibuya, they are ready to rock Japan and spread out to the world.