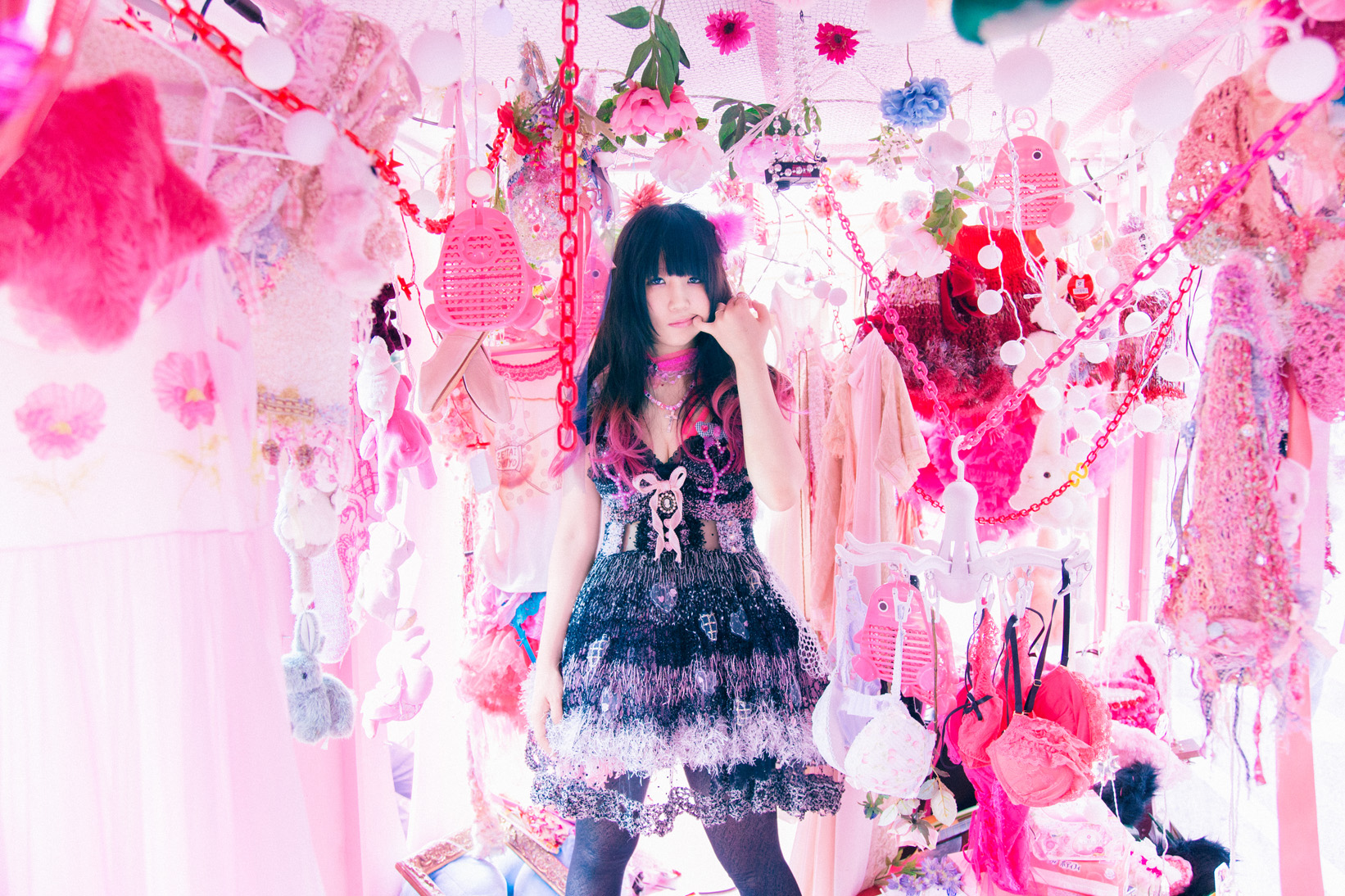 Japanese singer songwriter, Seiko Oomori is described as an outburst artist.
Her stage career is long and she had never made a contract with big label company. Instead, she made her own label, and worked as an artist. However, she makes major debut with a song “Kyuru Kyuru” in September 18th, 2014.
According to her profile from the official homepage, she had a big influence from Hello Project.